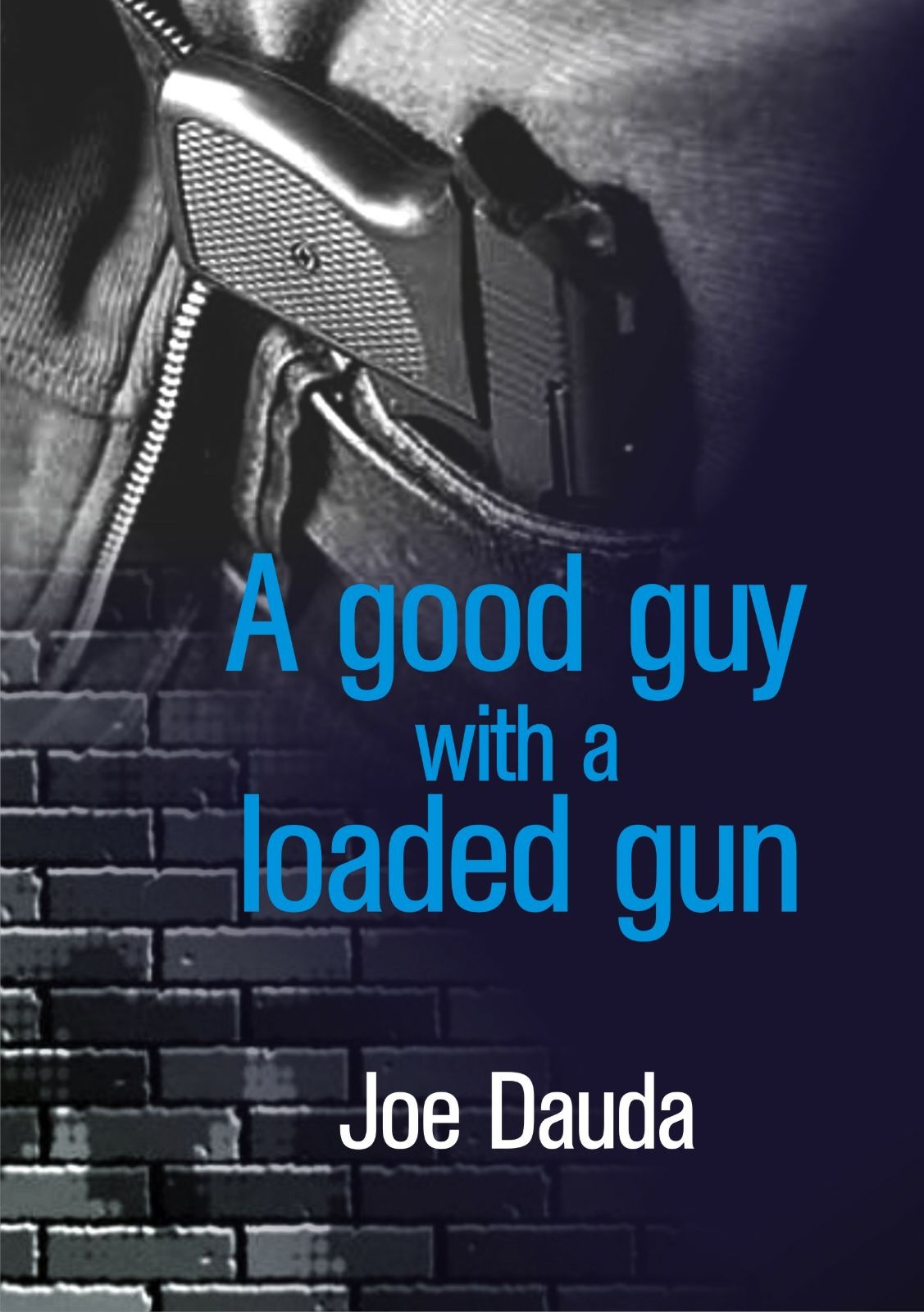 a good guy with a loaded gun

a good guy with a loaded gun

How Michael and his friend saved a lady from rape, got a gun, and used that gun to prevent a bigger crime. Because they were arrested for owning a gun without a license, beneficiaries of Michael's heroism launched a protest that forced the issue into national discourse and became a presidential campaign topic. Noticed an error in this book? Send a mail to flag@okadabooks.com to report it 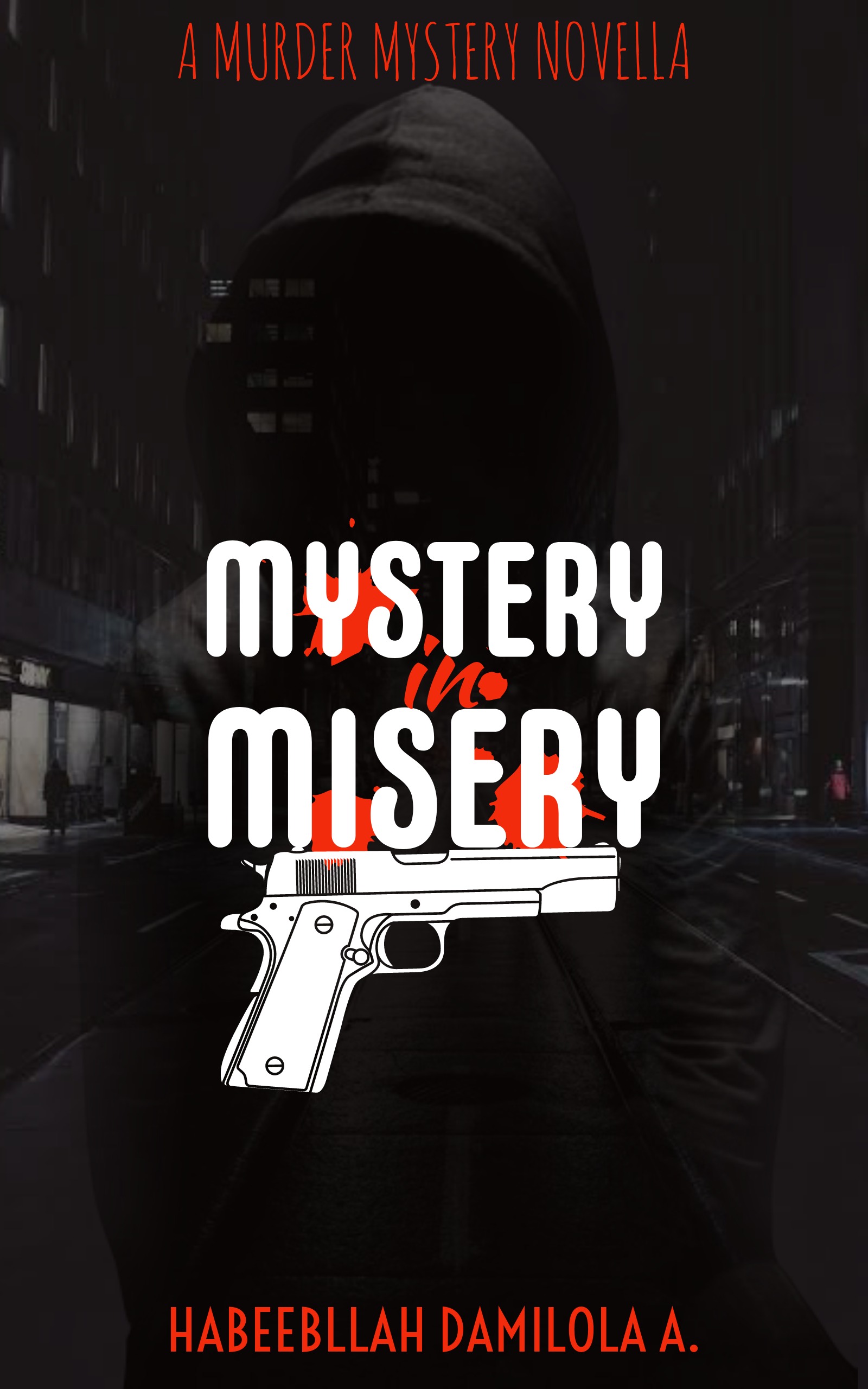