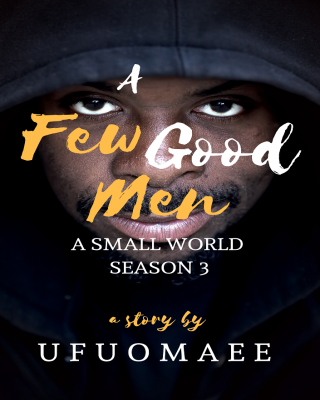 In this jam-packed third season of A Small World, The Church Girl and her family are thrown into another scandal when Samson is arrested for a felony. Jamie and Adania are locked in a custody battle, after she wakes up from her coma. Amaka has had enough of men treating her like a piece of meat and decides to take a film producer to court when he makes a pass at her. Meanwhile, Promise, Ope and Cindy find favour and a new beginning awaits after being Broken. Temi makes the hard decision of serving Oyinda divorce papers, but he compels her to go on a couples' retreat with Danny and Tolu. But what will happen when he finally learns the secret she's been hiding? It's An Emotional Affair all over again, when Amaka shows up at Bolu's office, requesting his services as a solicitor. Lola must now face the truth about her husband. Will he pass the test that only A Few Good Men will? Noticed an error in this book? Send a mail to flag@okadabooks.com to report it 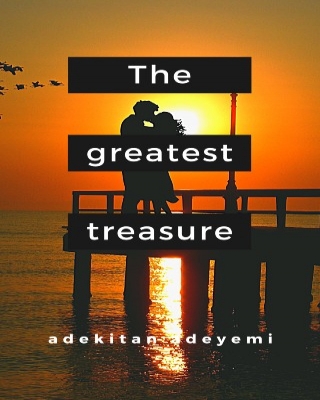 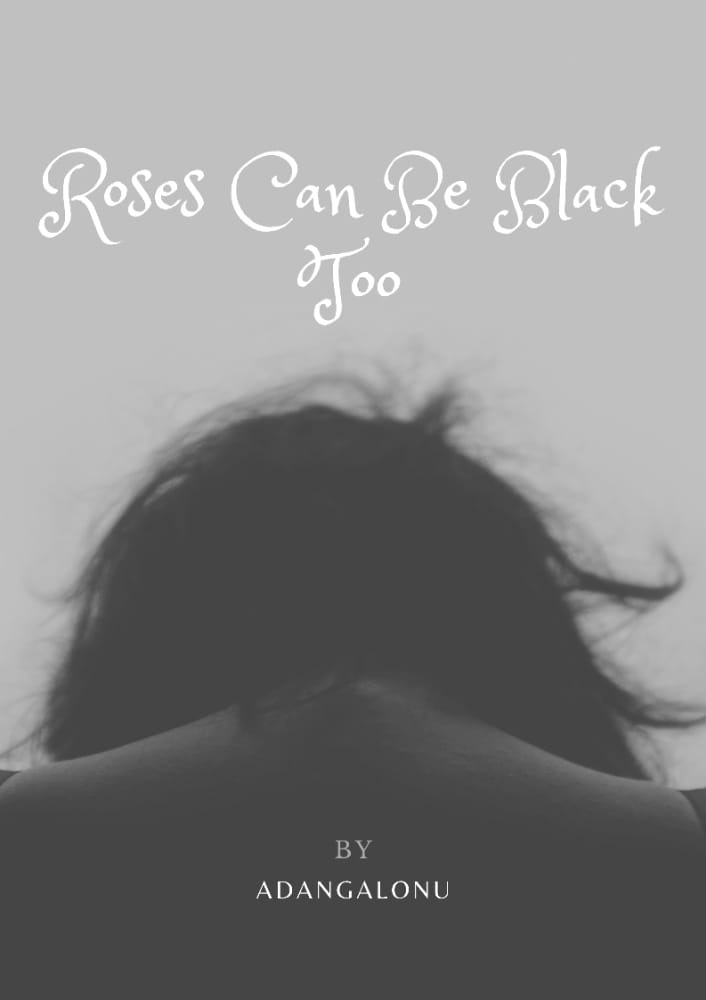 Roses Can Be Black Too 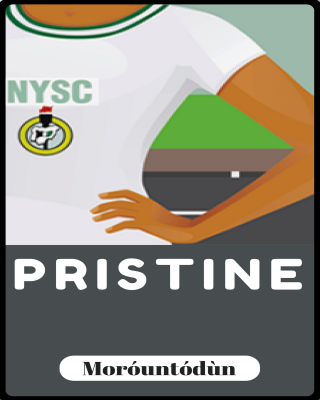 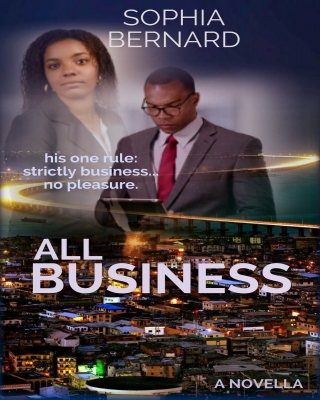