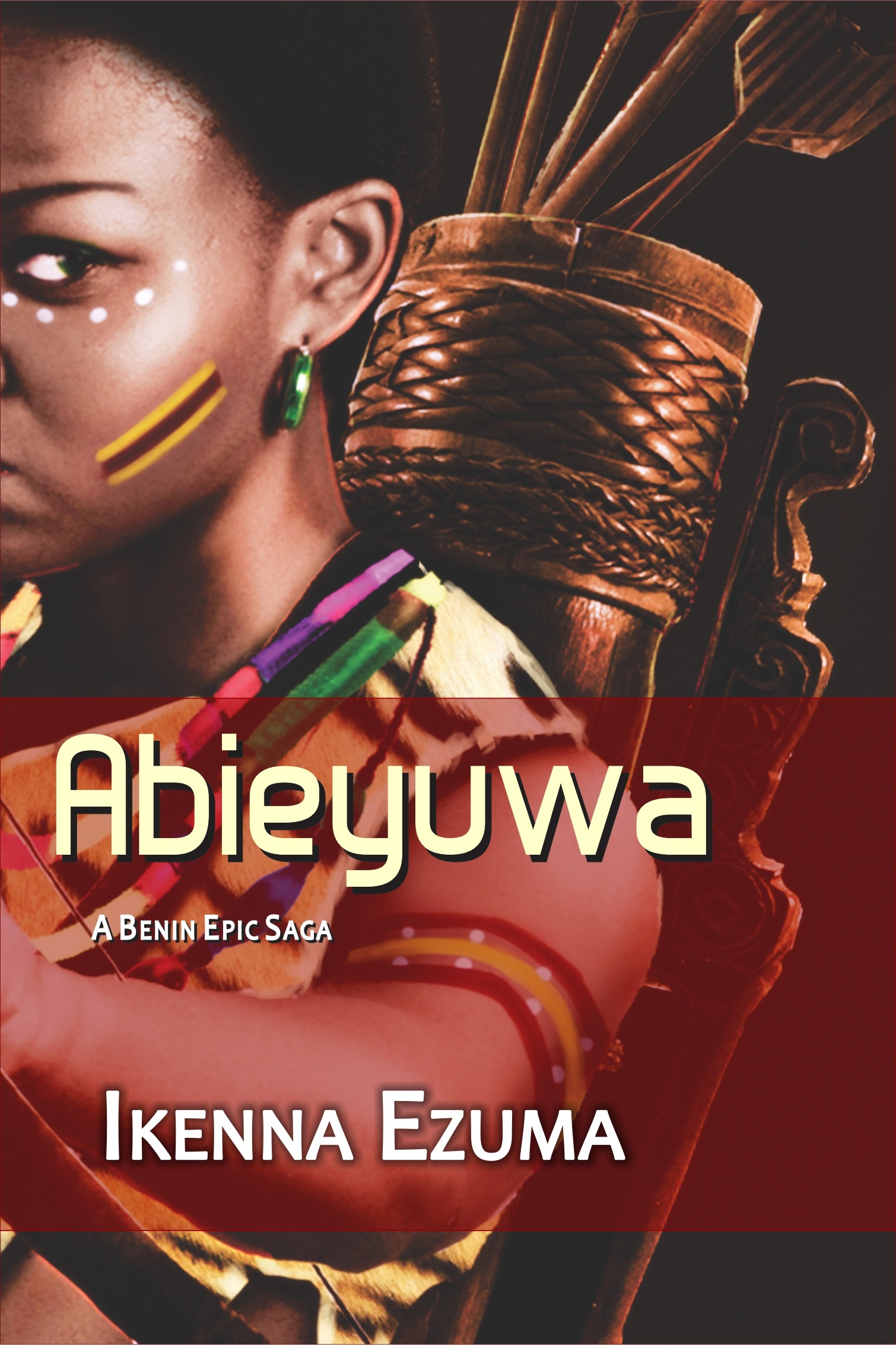 "When the fate of a mighty kingdom rests on the shoulders of a noble warrior, a baby king and a great Amazon, the stage is set for an epic encounter between the vices of greed and ambition against the virtues of loyalty, courage and justice – on these lies the hope of a people." A mighty battle is won, another victory song for Oziegbe the great warrior to take back home. But a strange encounter with the elusive Oboh unearths his deep-seated ambition known to him alone. Armed with the Oboh’s prophecy as his perfect excuse and supported by his strong allies, Oziegbe perpetrates his sacrilegious deed, a venture that throws the entire kingdom into darkness and forces another mighty warrior of the land, Abieyuwa to flee with the heir apparent – a baby king. Decades roll by as the people groan under the tyranny of Oziegbe, who builds an even stronger army including an evil sorcerer. Abieyuwa the great Amazon grooms a new army in a foreign land with the baby king now a young warrior, determined to return to their fatherland and confront Oziegbe with his stronger forces. How far can they go? CRITICAL ACCLAIMS FOR ABIEYUWA “Stories,” it has been said, “are the currency of life!” Not only do they embody a people's unique cultural distinction, but also reveal to us at subliminal levels, the very nature of humanity. In Abieyuwa, each line is spawn with the intent to engage, to tease and feed our thirst for adventure, to explore worlds only minds have sojourned and to confront characters that put our own sense of value to the test. Abieyuwa does not in any way shy away from painting the robust cultural depths of the old Benin Kingdom in its glories, sometimes tainted unfortunately by gores as well; nor does it hold back in bringing to light the torrents of emotions that literally hold one bound as ambition and the lust for power dare reason, order and justice. This page turner is one journey that is sure to hold you riveted.” Emmanuel K. Uduma (Filmmaker) Creative Lead SMAT Media Production “He reminds me of Chinua Achebe in his use of proverbs and metaphors. I like reading detective novels, and while this may not be described as such since at the time it is set there was no such a term as detective in Africa, reading the book to the end left me thinking of how I just never saw that ending coming!” Every minute of reading it was pure pleasure when I was not trying to see what will happen in the next few pages. Once you get familiar with the characters, you will find yourself fighting their battles with them, and shedding their tears when they do, and when finally victory is theirs, you will jump for joy and rejoice along with them. Mary Macharia Linguistic, University of New Orleans, United States. I just love it! I love it. This is such an absolutely amazing superb great read! One of the best exports from Africa! Buy and read it, you will not regret! Nosipho, Amazon online book reviewer I really loved Abieyuwa. I was transported to the land of the Benin Kingdom and immersed into the African culture. I could not stop reading as I followed Guobadia with his quiet strength or of Abieyuwa in her flight from danger. The twist and turns of the plot kept me intrigued throughout the story. I can't wait for a sequel! Vangie Williams Author and Professional Genealogist New Orleans, United States “This book is so unique and cap?va?ng. It is a collector's masterpiece.” Funmi Maria Be_ku Economist and Proof Editor for the novel, Abieyuwa I found this book interesting and different. Cindi, Amazon online book critic Noticed an error in this book? Send a mail to flag@okadabooks.com to report it 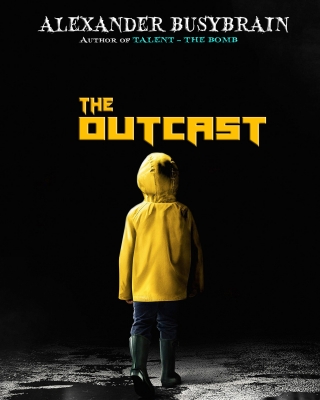 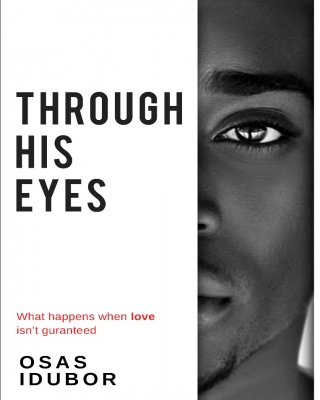 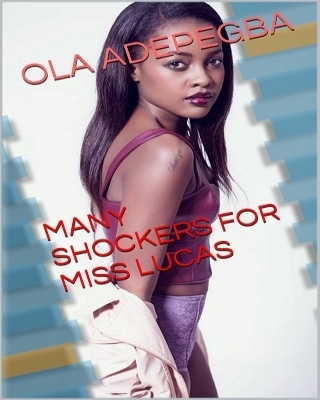 MANY SHOCKERS FOR MISS LUCAS 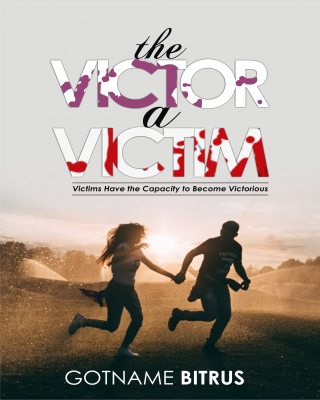 THE VICTOR A VICTIM 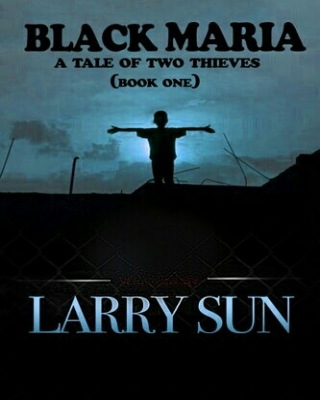