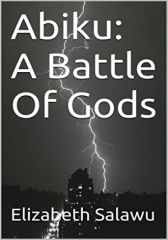 Synopsis She was called an Abiku, an evil spirit sent to this world to lure men to their doom. Dayo is a bi-racial twenty something year old with a German mom and a Nigerian dad. She has a semi bougie lifestyle, always jetting across the pond between Africa and Europe. She starts dating her father’s driver in secret after seducing him. On her return from her cousin’s 21st birthday in Manchester, she tries gbana for the first time. She finds herself in an alternate realm and thinks she’s hallucinating from using gbana, an illegal drug. She doesn’t take anything that happens there seriously as she thinks she’s having a vivid dream. That is until she couldn’t wake up from getting married to a ‘man’ she met in that realm… Noticed an error in this book? Send a mail to flag@okadabooks.com to report it 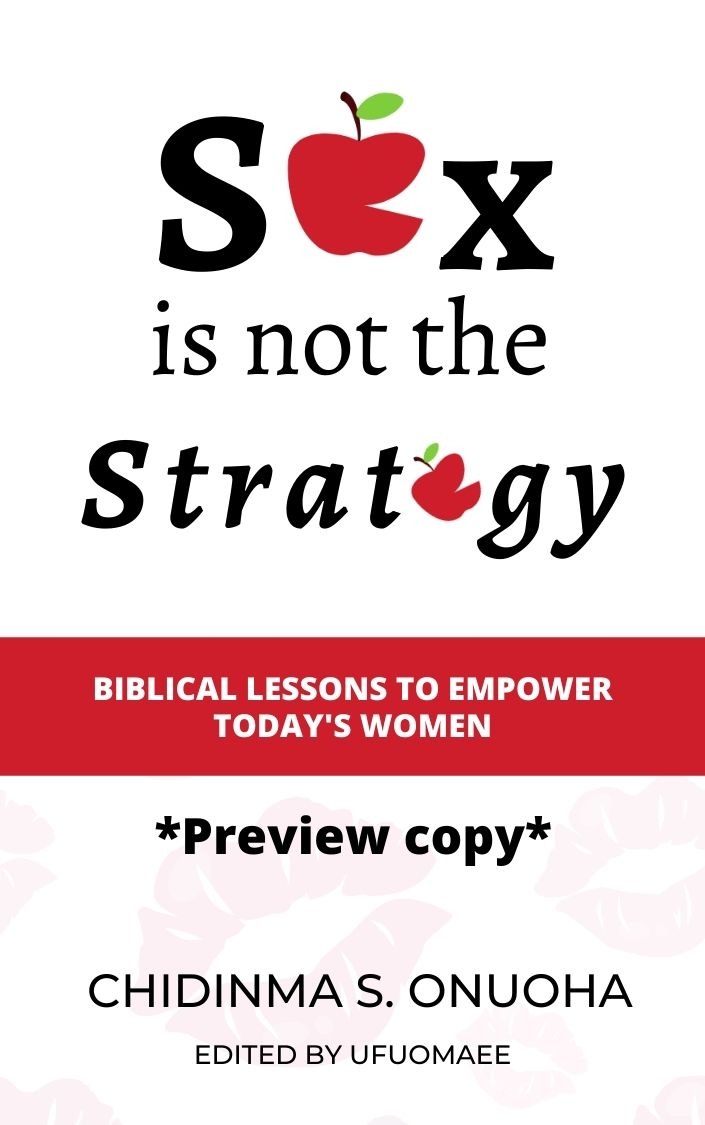 Sex is not the Strategy - Preview Copy 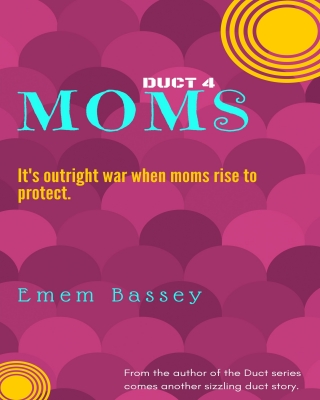 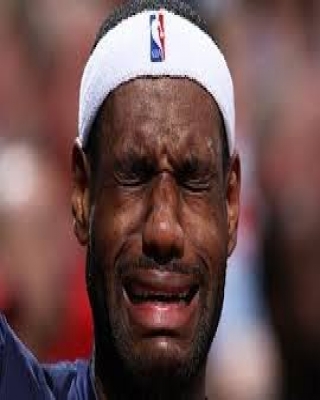 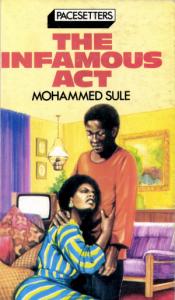 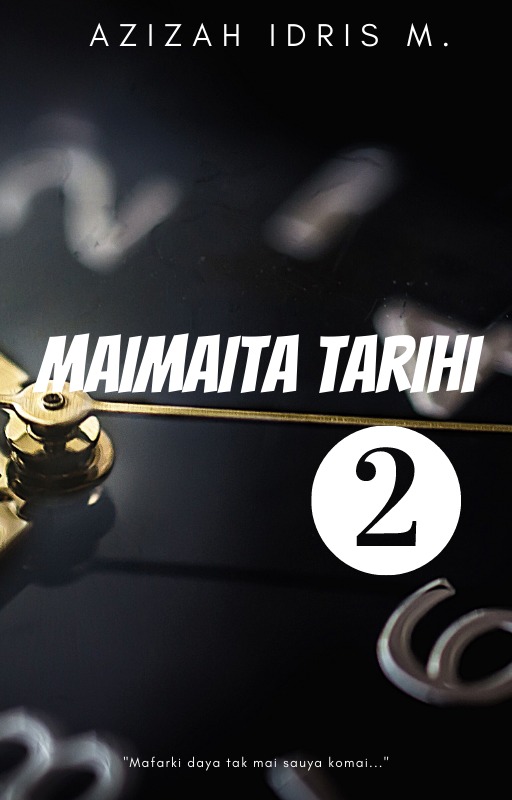