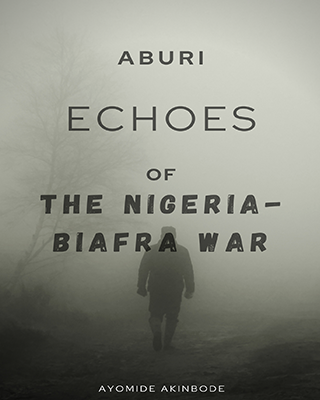 The Head-of-State, Major-General Aguiyi-Ironsi had been murdered and General Gowon had ascended office while violence erupted in Northern Nigeria. The military governor of the East, Lt. Col. Emeka Ojukwu did not recognise Gowon's promotion and called for a neutral ground to chart the way forward for the country. The venue was Aburi, Ghana. What now really happened at Aburi that led to the 30-month civil war? What role did the Yoruba people, led by Chief Obafemi Awolowo, and the "Super" Permanent Secretaries play after the meeting at Aburi? A must-read for every lover of Nigerian History.......... Noticed an error in this book? Send a mail to flag@okadabooks.com to report it 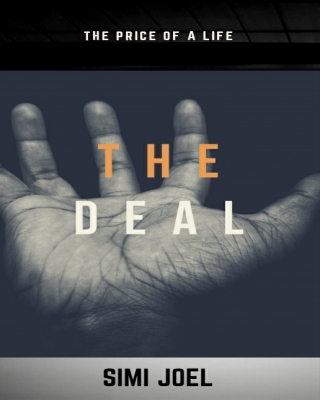 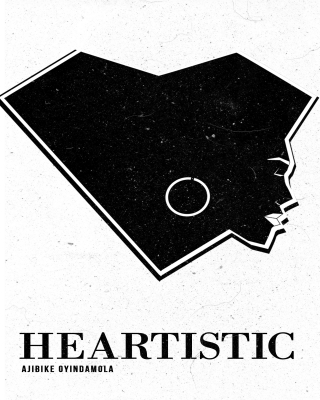 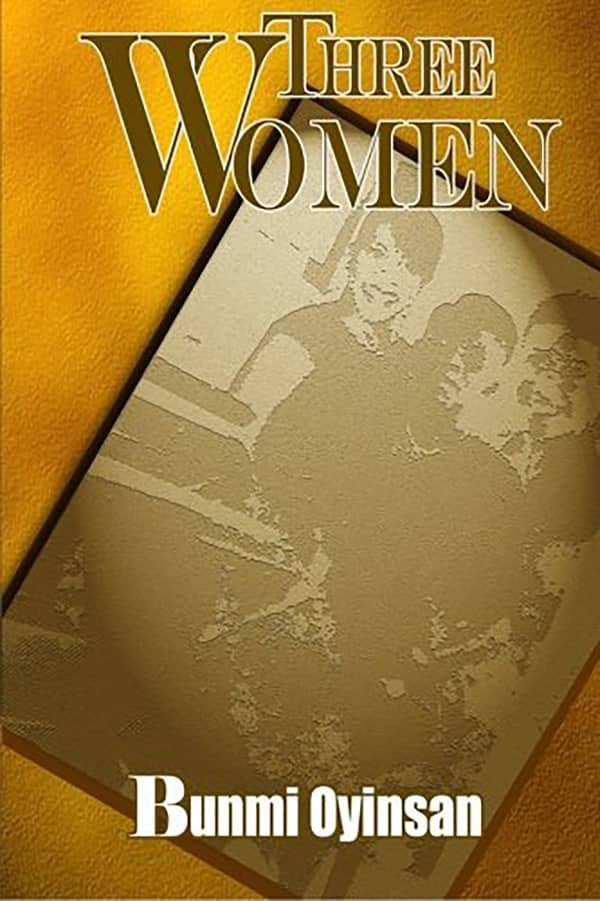 THE CRADLE OF HER BEGINNING 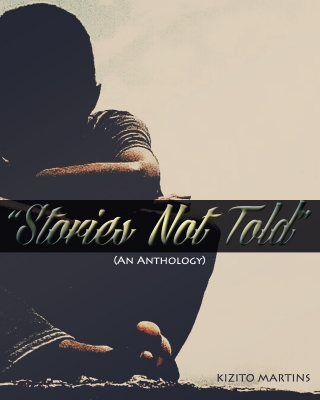