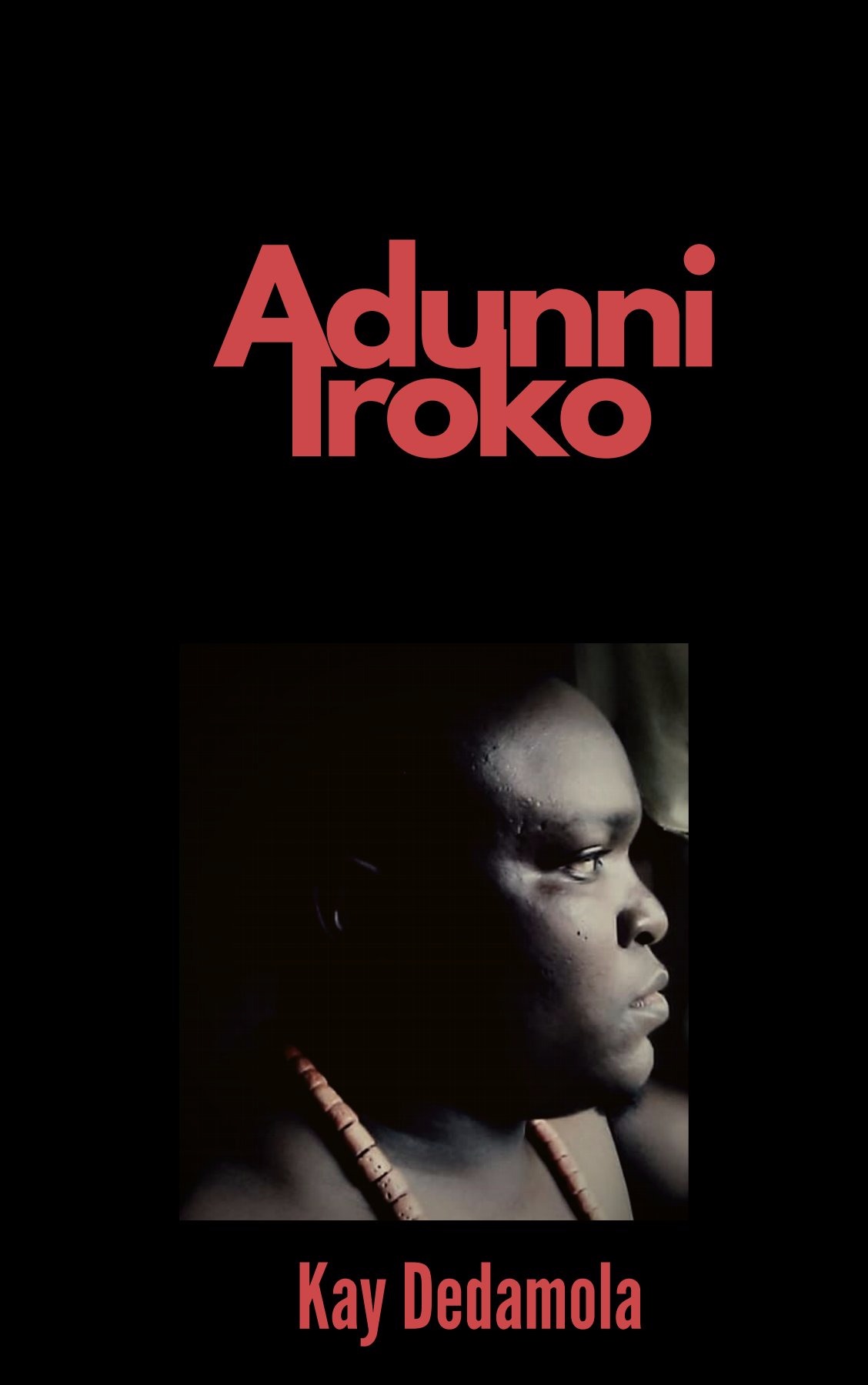 An adaptation of the true life story of mythical South Western Nigerian feminist, Queen Moremi Ajasoro of Ile-Ife (12th Century) but much told in another way, imagined and created by the author. This book centers on a fictional ancient Yoruba town in Nigeria called Iremodun and its neighbouring town called, Opagun. Iremodun town is being put into a turmoil as its inhabitants most especially women and children are kidnapped and turned into sex slaves, its men apprehended during attacks and imprisoned, their properties and livestock carted away and their communities pillaged by their identified assailants, King Jafoya of Opagun town and his warriors who are bent on unleashing crimes against humanity against them. The story began with Osunremi, the ghost of the late mother of King Adejare, the King of Iremodun town, having a chat with her son, King Adejare, advising him to strongly rely on his supernatural and physical powers as a King and also as a one time warrior and use them to liberate Iremodun town and set its people in captivity at Opagun free. She also advised King Adejare to put an end to the incessant attacks by tactically taking the war to the door steps of his enemies but was warned never to allow anyone take up such responsibility. The people of Iremodun meanwhile are always afraid of confronting their enemies, the warriors of Opagun at every fresh attack just because they are often clothed at the battlefield in raffia leaves which made them to look like masquerades and evil spirits sent from the supernatural realm to attack Iremodun town and its citizens. In the story, Queen Adunni, a very beautiful, valiant and courageous woman, beloved wife and queen to King Adejare became the protagonist after she boldly took up the warring responsibilities of King Adejare and showed off her leadership skills and qualities by liberating the people of Iremodun from the cage of the King of Opagun, defeated and brought down King Jafoya's dynasty and engineered the restoration of peace, dignity and calm to Iremodun town but by hook and nook was ultimately made to pay the price for as destiny demands Noticed an error in this book? Send a mail to flag@okadabooks.com to report it