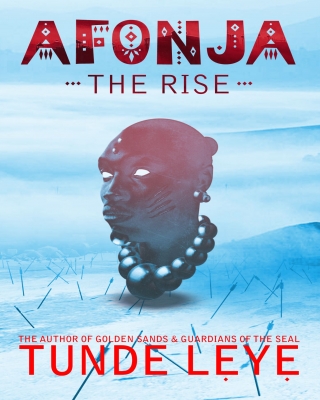 When Alaafin Abiodun Adegolu died, the Oyo Empire was in a slow decline. The provincial chiefs who helped him defeat the tyrannical Bashorun Gaa had grown in power and the Oyo chiefs were more politicians than warriors. So, when the Oyo Mesi selected a provincial prince, Aole Arogangan to ascend the throne of his fathers, they believed they had an Alaafin they could control. But Aole had different ideas and he sought to restore the glory of the empire and the supremacy of the Alaafin as its emperor. In this however, his ambitions clashed with those of Afonja, the powerful provincial chief of war camp, Ilorin. Afonja had been promised the office of Aare Ona Kakanfo of all the Oyo forces by the Oyo chiefs in order to secure his support for Aole’s ascension. He would stop at nothing to take what he believed was his by right. Afonja – The Rise is the story of how the clashes of these two men and the intrigue of the others around them transformed what was a slow decline into a race of the empire towards its collapse. In Afonja – The Rise, we tell their stories first as what they were – men and women living their lives, warring, scheming and loving in ways that will be familiar to the reader – beyond their roles as actors in the epic history of the great Oyo Empire. Noticed an error in this book? Send a mail to flag@okadabooks.com to report it