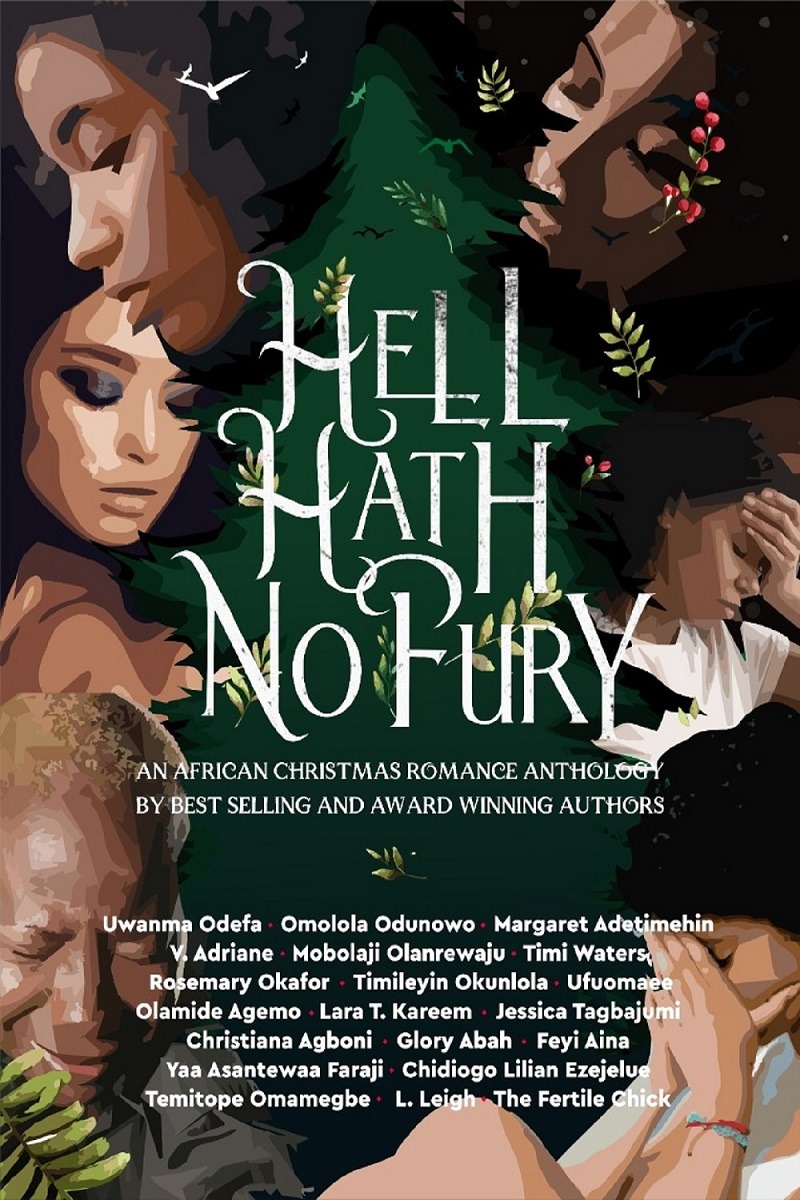 By The Black Female Authors

Twenty favorite authors of African Descent come together this season to share romantic stories of love awakened, renewed, and forgotten. Our authors live across the globe and include bestsellers and emerging writers. Featuring clean romance, hot sexy romps, and erotica there’s something for all romance readers, including lovers of queer romance. Lose yourself in 700+ pages of heartwarming African holiday romance! Christmas is around the corner, but the universe has decided to conspire against Victoria—again. This time, in the form of cocky, Dr Simon. Amidst the frigid weather, a slow fire builds between Victoria and Enejoh. Would they stoke it to flame or allow the sparks fizzle out? - Yuletide Sparks by Christiana Agboni Jilted women don’t get hurt; they get even. Amanda lives by one mantra in relationships “Leave before you are left” that is until she is left before she can leave. Revenge replaces hurt and a one-night stand replaces love. Tag along on the journey to a Christmas erotic romance tale. - Christmas Day Revenge by Omolola Odunowo When a young woman picked up the phone, she delivered a chilling message to the police. “I just killed my husband, please send an ambulance.” When the cops arrived at her doorstep, they found her drenched in blood and clutching a carving knife. - Loathing by Timi Waters An air hostess returns home after discovering her happy relationship has been a façade. A game developer attached to his manipulative ex-wife reunites with his childhood friend who went MIA years ago. It’s Detty December; a time to get loose, a time to forget about the unfairness of the years. - Velvet Tamarind by Margaret Adetimehin Evelyn’s deepest desire was to be loved by the man of her dream. Kelvin was everything she wanted in her man. Is she everything he wanted in his woman? - Hidden Desire by Mobolaji Olanrewaju “She seeks vengeance, he seeks her heart. What would it take to tame the goddess of thunder and prove to her that he is worth loving?” - From Your Shadow, With Love by Rosemary Okafor A masculine lesbian is in between a rock and a hard place when her girlfriend and mistress cross paths on Christmas day. - Karma is a Mirror by V. Adriane Yaw was a happy family man looking forward to the night’s celebration with his young family when the past caught up with them. The intruders were bent on making them even. In his bid to salvage the situation, Yaw only succeeded in stirring up the hornet’s nest. - Conjoined by Timileyin Okunlola When a handsome stranger pretends to be her man, to chase off an unwelcome admirer, Jasmine quickly realises she doesn’t want the charade to end and surprises both of them when she propositions him. - Sweet Butterflies by Lara T. Kareem Romance meets jolly celebrations in this story of a working-class lady living in the ambling city of Port Harcourt. - A Jolly Christmas by Jessica Tagbajumi Jokotade thinks Adura looks like a tout. He, in turn, has summed her up as a super obsessive control freak. She can’t complain. He’s her volunteer driver for the day and he’s not bad to look at, despite his apparent hatred of Christmas songs… - Our Own Christmas by Feyi Aina How to Break a Woman’s Heart by Glory Abah Conviction and grief. Do they ever go together? A sitting duck in no man’s land. Regrets and beauty. Does love beget murder?  - Reflections by Olamide Agemo Charlotte is a single mom. Though now Christian, she’s plagued by her reputation of being the high school slut. Everyone is coming together for the 20-Year Reunion, but she’s afraid to go as she’s still unsuccessful on the relationship front, being divorced. But can she overcome her fear in time? - The 20-Year Reunion by Ufuomaee First love; a mother betrayed and abandoned. An illegitimate daughter’s quest for the truth. How far would you go to give your daughter the only gift she wants this Christmas. To see her father. - Hell Hath No Fury Like A Mother Scorned by L. Leigh Elijah Daniels is an up and coming filmmaker living in Los Angeles. But when Elijah loses his job and his girlfriend on Christmas Eve, he is forced to make the best of a bad situation – and a bottle of Jameson. - 365 Days by Yaa Asantewaa Faraji Madu is trying his best to meet the demands of his terminally ill mother. She wants him engaged by Christmas or she signs away his hard-earned inheritance. Never wanting marriage, Madu has limited options; go back to Zara, or find some random acquaintance. Either way, he had a contract that outlined his terms. - The Christmas Contract by Uwanma Odefa Second chances at Christmas are the simplest of wishes. - Four Dates Before Christmas by Temitope Omamegbe When Chinelo loses the only man she’s ever loved, she buries the emotions he aroused in her and decides to live a life of celibacy, with her children as her focus as her family suggested. Then Femi strolls into her life, offering her love, awakening long-repressed emotions, and challenging her to reach within and find the strength to demand for what she really wants. - My Christmas Desire by Chidiogo Lilian Ezejelue Amenze is enraged. After her sister, Esohe's sudden death, she falls in love with Esohe's boyfriend, Odianosen, as they take solace in each other's company...until he suddenly leaves for Nigeria, dumping her without warning, citing guilt over what they are doing to Esohe's memory as an excuse. She is still trying to accept this when, only a few months later, she is blindsided by news of his engagement...to her oldest sister, Ofure.. - Another, Again by The Fertile Chick Noticed an error in this book? Send a mail to flag@okadabooks.com to report it 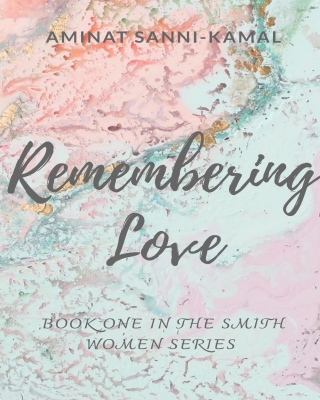 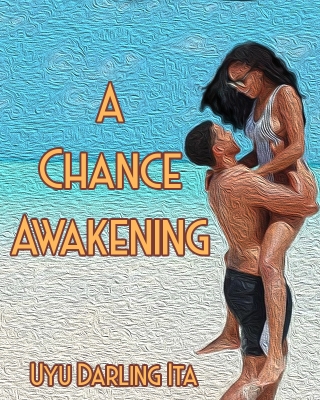 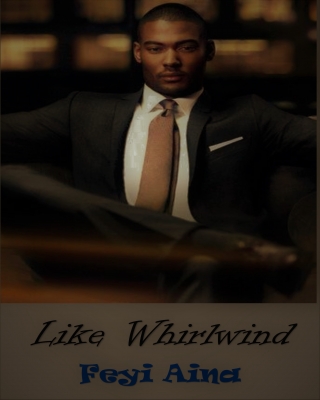 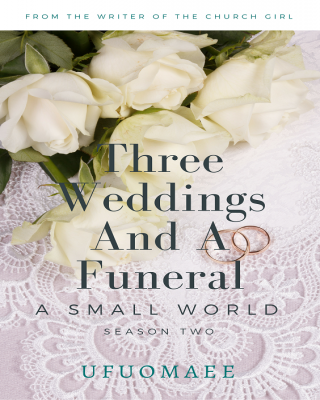 A Small World: Season Two - Three Weddings And A Funeral 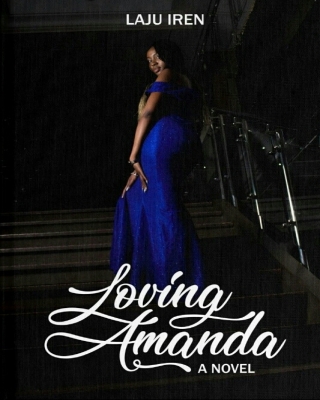