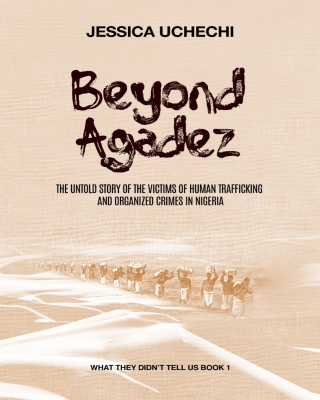 By The untold story of victims of human trafficking and organized crime.(what they didn't tell us book 1)

The untold story of victims of human trafficking and organized crime.(what they didn't tell us book 1)
5 58 12

Every year, thousands of Nigerians are being lured out of the country by members of Nigerian Mafia with promises of greener pastures in Europe. But unknown to them, something sinister awaits them from the Sahara desert to Europe; where they will either be forced into prostitution or have their bodies dissected and their organs harvested for sale. In this short story, Nnennaya, Elohor, Vivienné and many others were deceived by some scouts and members of the Nigerian Mafia to embark on a journey to Europe through the deadly Agadez route that almost cost them their lives. Will they be rescued from the hands of these demons? Can the perpetrators of these dastardly acts ever be brought to book? Well, find out! Some minutes later, the desert which was once buzzing with people became deserted; suddenly, the wind became calm, the chirping sound made by the birds was no longer heard. It was too much of a coincidence to be a coincidence. Suddenly, one of them named Itohan got up from where she was squatting and started walking away from the rest of them. None of them took any exceptions to this until they heard the neigh of a horse. Simultaneously, they all looked up: Behold, it was a big black horse with a rider whose face and the body it masked in a black hooded robe. The horse was galloping furiously towards Itohan and the startled Itohan stood there motionless, like some strange force had hypnotized her. Within a twinkle of an eye, the fast racing horse swept past her; like the flash of lightning, the horse, its rider and Itohan disappeared. What followed was confusion and tension as they all struggled to get into the van. Noticed an error in this book? Send a mail to flag@okadabooks.com to report it 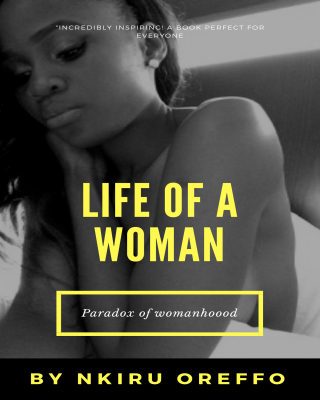 Life of a Woman 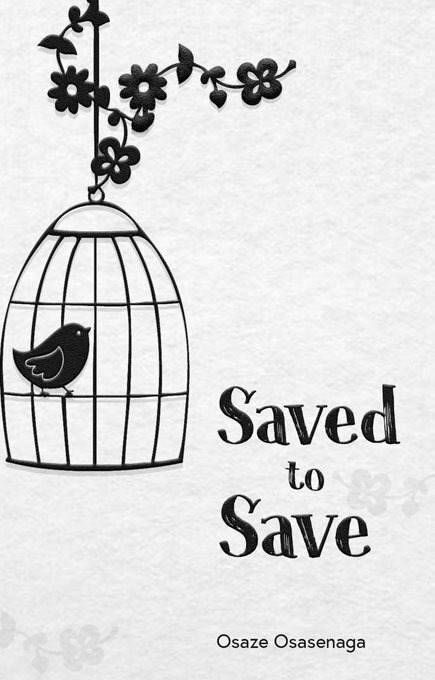 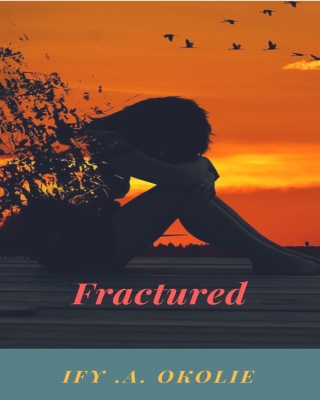 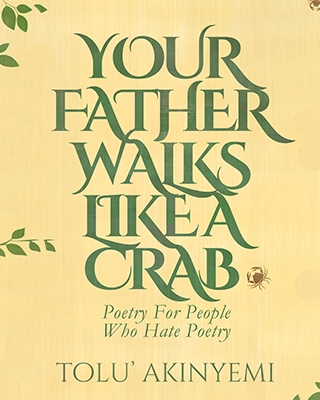 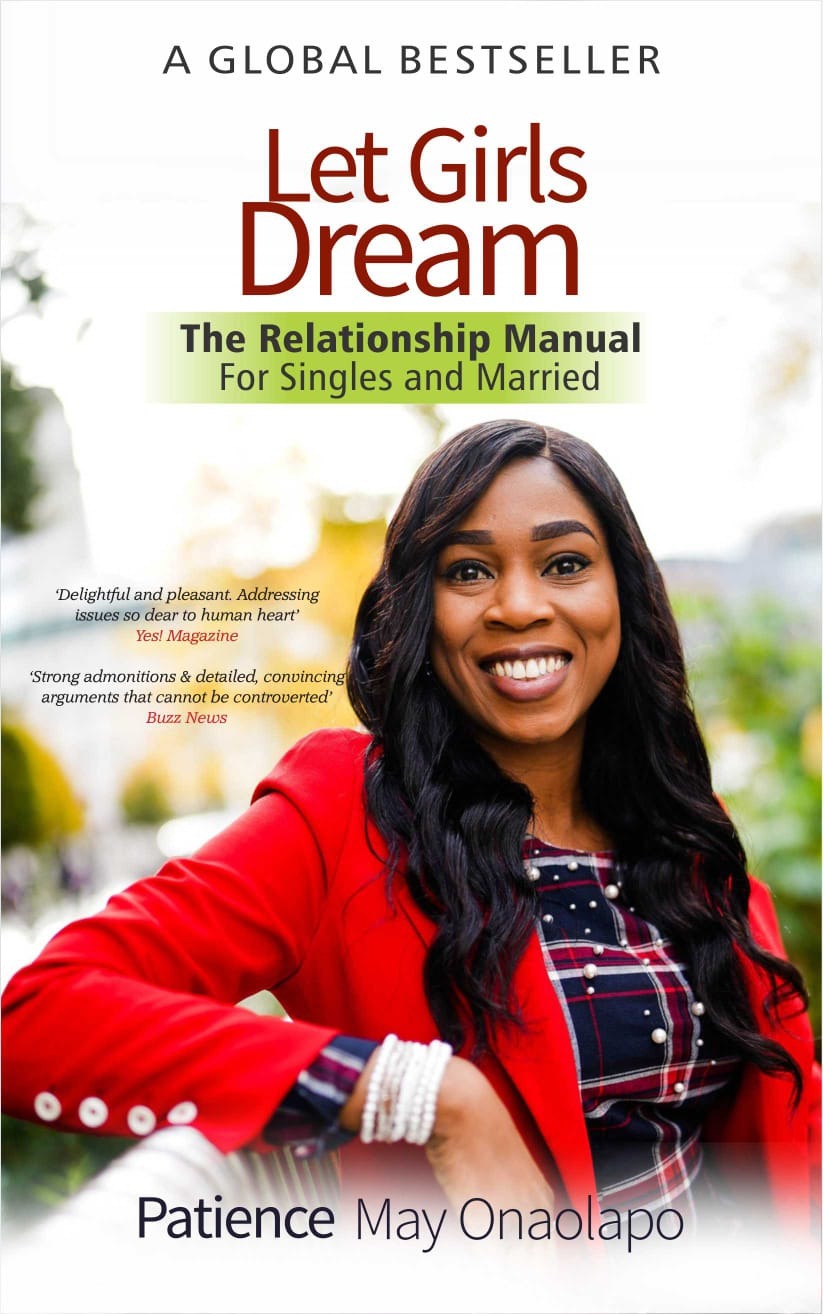