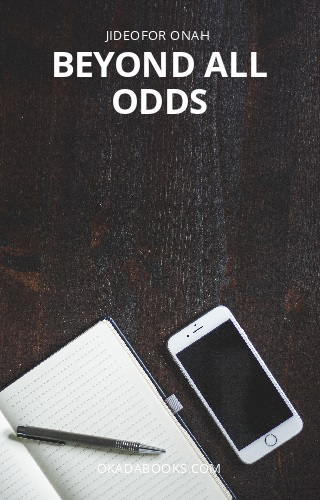 The air was charged and tense. There was no gainsaying that everyone felt the presence of spirits, whether benevolent or sinister, no one could tell. As soon as the native doctor started his demonstrations, more carnivorous birds mostly vultures, started arriving in their droves knowing that there was no way there won’t be meat. Whether they have been conditioned to the rattle the apprentice to the native doctor stamped about, no one could tell. As each one arrived and perched, the boughs of the tree rocked endlessly due to the weight of those that had earlier on come. He welcomed the people and immediately took a white chalk—the size of the Olympic torch, with which he drew a large circle round on (Ani) the red earth ground. His steward brought two stools which he placed at the middle of the circle and ordered both men to pull off their clothes. They did and wearing only their boxers were made to sit on the low stools, backing the crowd. It was as if the village people were expecting the show. So, they had gathered in their droves everyone stretching their necks to witness what would happen. A few men holding some palm frond beat them on the ground incessantly trying to drive back the crowd. The two men were given something like dry cheese and they chewed, sat there and looked on. Noticed an error in this book? Send a mail to flag@okadabooks.com to report it 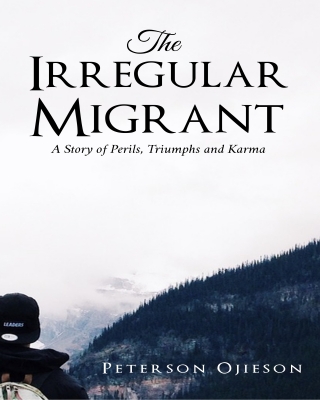 The Irregular Migrant: A Story of Perils, Triumphs and Karma 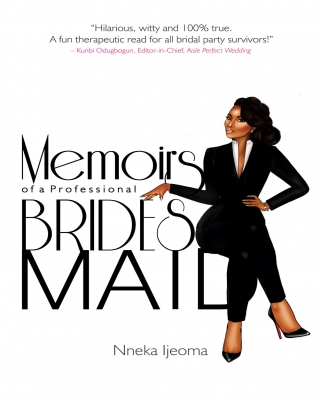 Memoirs of a Professional Bridesmaid 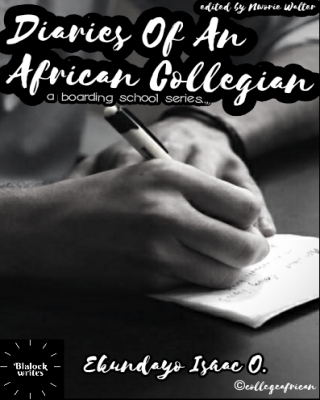 DIARIES OF AN AFRICAN COLLEGIAN - A SERIES #1 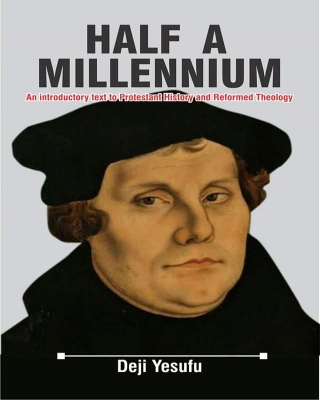 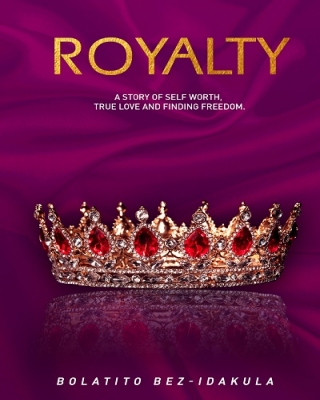