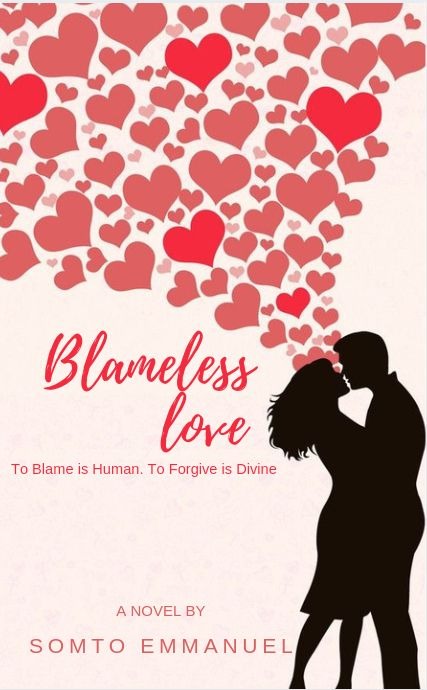 Chike is living his dream life. A multi millionaire, with a fleet of businesses, cars and married to the love of his life, Daberechi. But what Chike never expected was the country's drowning economy to cause a catastrophe in his businesses, there almost taking him back to his once wretched state. Ever since he took the wide and easy route out of poverty - by scamming hundreds of innocent citizens of their hard earned money, his greatest fear became landing back to it. Unfortunately, his poor wife became a victim of his rage, frustration and anger. Chike blamed Daberechi for everything, even though it was quite obvious that she wasn't the cause of his misfortune. Daberechi was devastated, being on the receiving end of her husband's out lash. She almost got to the point of depression when she found out that he was blaming her for what she knew nothing about. How will she handle such a demoralizing action from Chike? Will she overlook his actions? Or will she try to protect her mental health and ask for a divorce? Noticed an error in this book? Send a mail to flag@okadabooks.com to report it 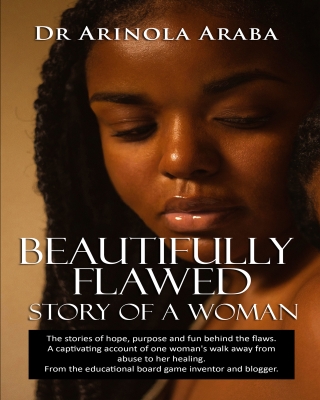 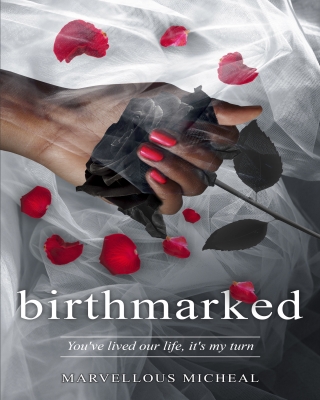 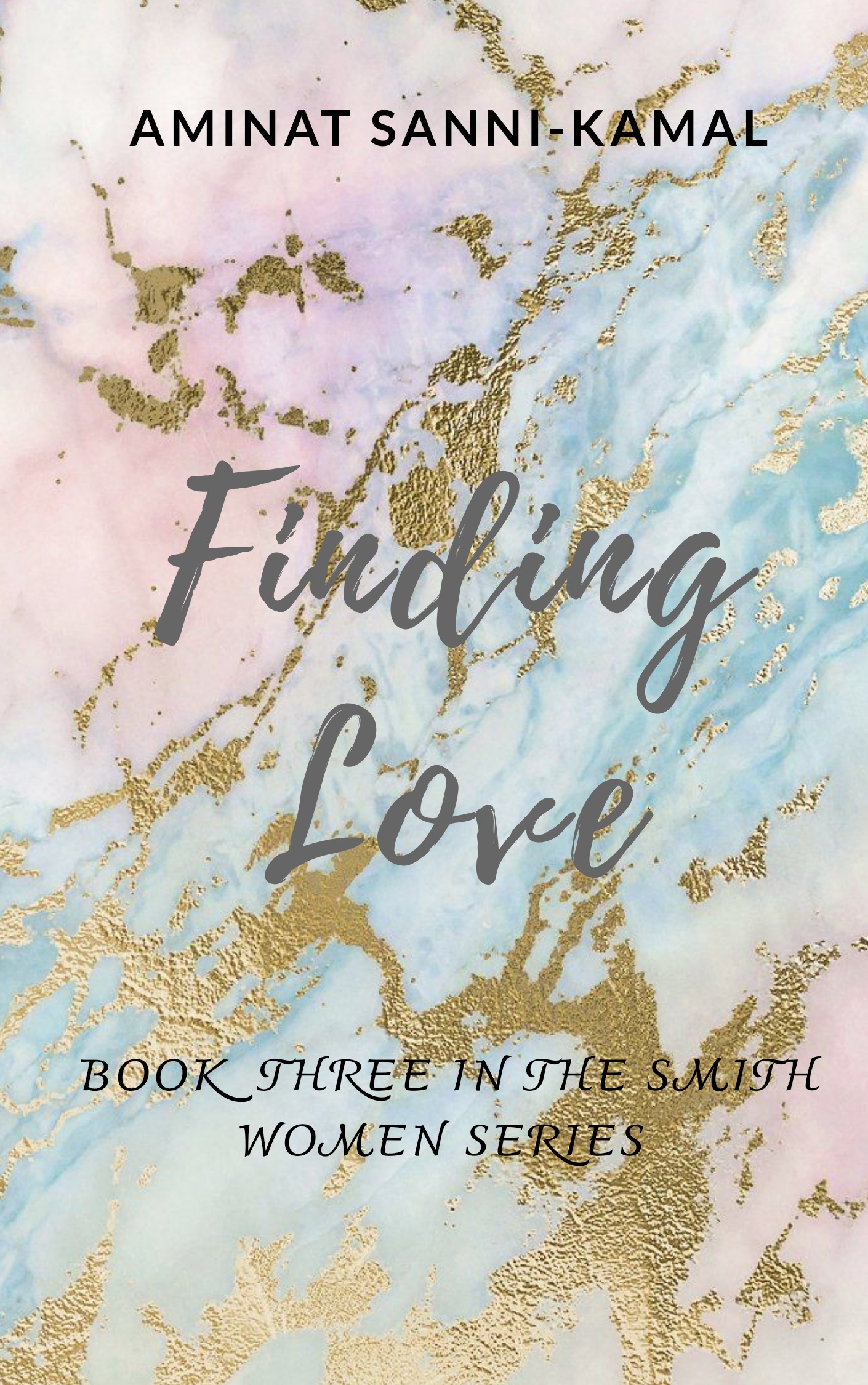 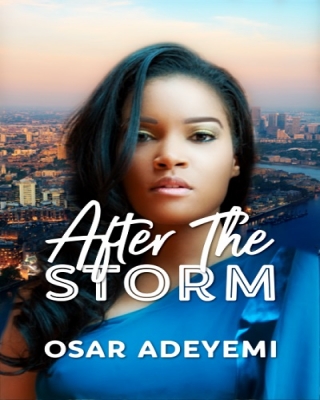 After The Storm - Sample 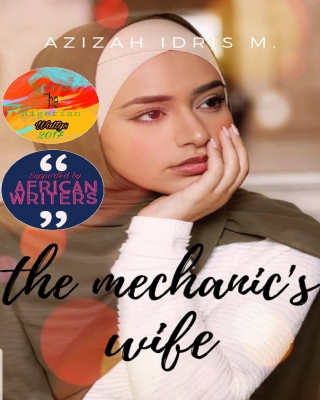