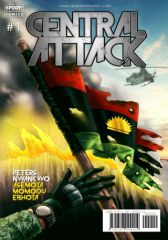 Central Attack is the chronicles of 5 ageless elite veteran special op soldiers; Trigger, Boom, Switch, Snipe and Auto who are only called upon in top secret impossible missions. In 1979, they were subjects of a military experiment that went wrong and resulted in them having a slowed aging process. This gives them an unusual experience repertoire that counts for a lot during missions. Noticed an error in this book? Send a mail to flag@okadabooks.com to report it 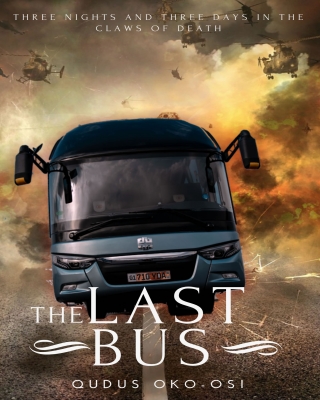 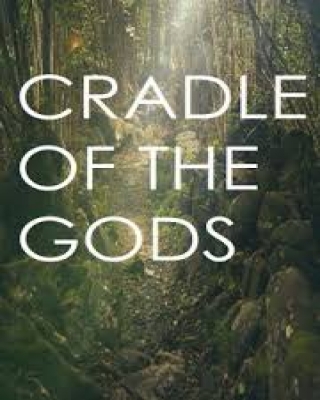 Cradle of the gods 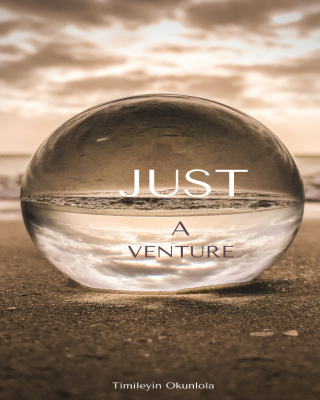 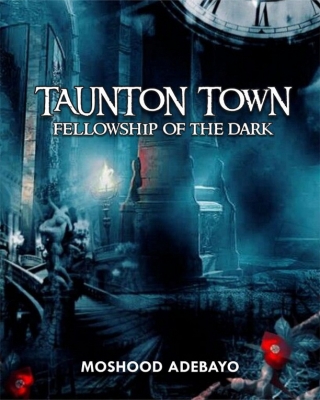 TAUNTON TOWN: Fellowship of the Dark 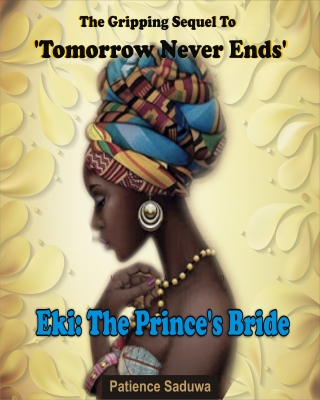