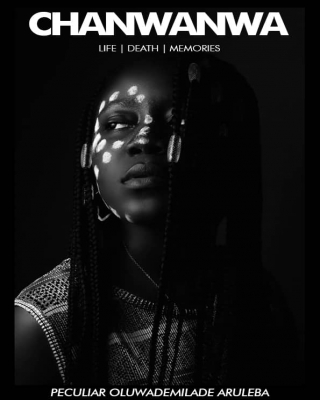 Peculiar Aruleba’s novel, Chanwanwa, is her second published book which has generated popular interest even before being published. Chanwanwa introduces the picture of a peaceful city troubled by an unknown killer. A young pregnant woman is murdered in Gath city, and the police set out to find the suspect. All evidence point towards a young and naïve lady who has had her own share of death and life challenges. In order to prove her innocence to the police, she has to fight her way through the ugly memories she has buried and uncover the truth about the woman’s death. Find out what happens in the novel Chanwanwa as the death of one young woman leads to uncovering of many more secrets. Noticed an error in this book? Send a mail to flag@okadabooks.com to report it 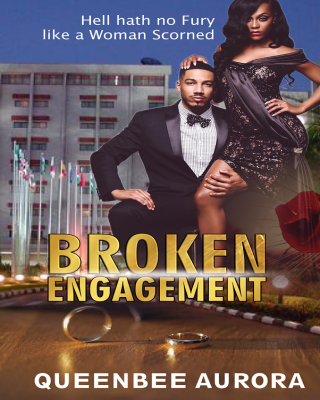 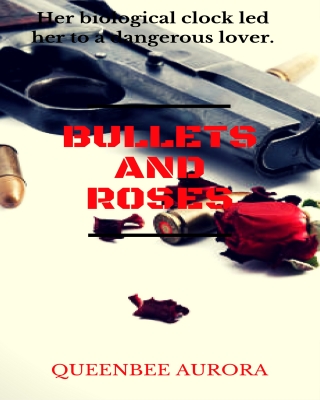 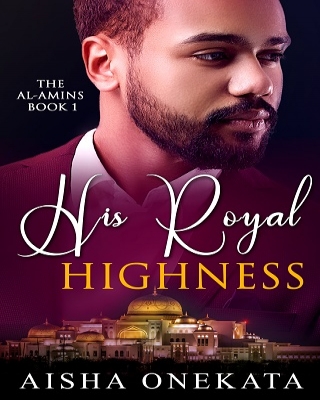 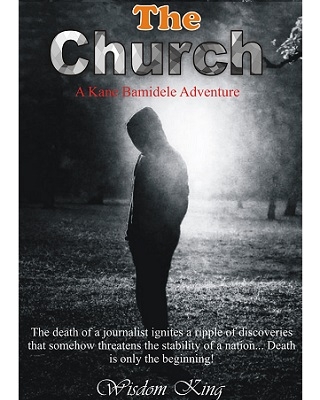 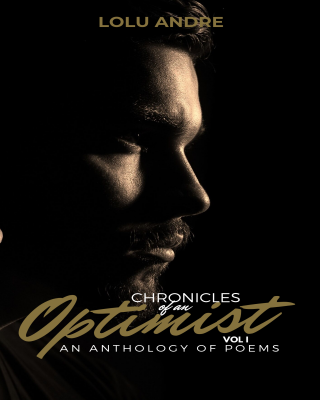 Chronicles of an Optimist