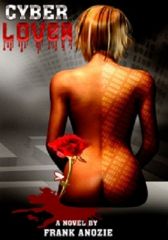 Saved by a good-looking young man after fainting by the roadside, Brenda chooses not to be impressed by this act of kindness shown her by a total stranger. Reason is that she’d just had another relationship gone sour – the sole reason for her fainting from shock that dreadful Tuesday morning. The stranger, Michael, knows that Brenda is as pretty as any of the girls his friends usually try to hook him up with on a daily basis, but this has never been what had drawn him to her days after the bizarre fainting accident causes their paths to cross. She has something he can’t quite make out that day and, before he can stop it, he is falling in love for the very first time with someone he feels he has known all his life. One with a very humane disposition, as well as a wonderful smile. However, Brenda has secrets she can never reveal to him. But when people close to her start dying mysteriously, she realizes her friends are in danger because of these secrets. Will she reveal her secrets to Michael? How can she save him from his past, as well as her ruthless Cyber Lover? This is a romantic thriller by Frank Anozie Noticed an error in this book? Send a mail to flag@okadabooks.com to report it 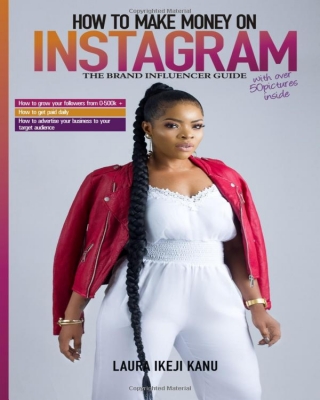 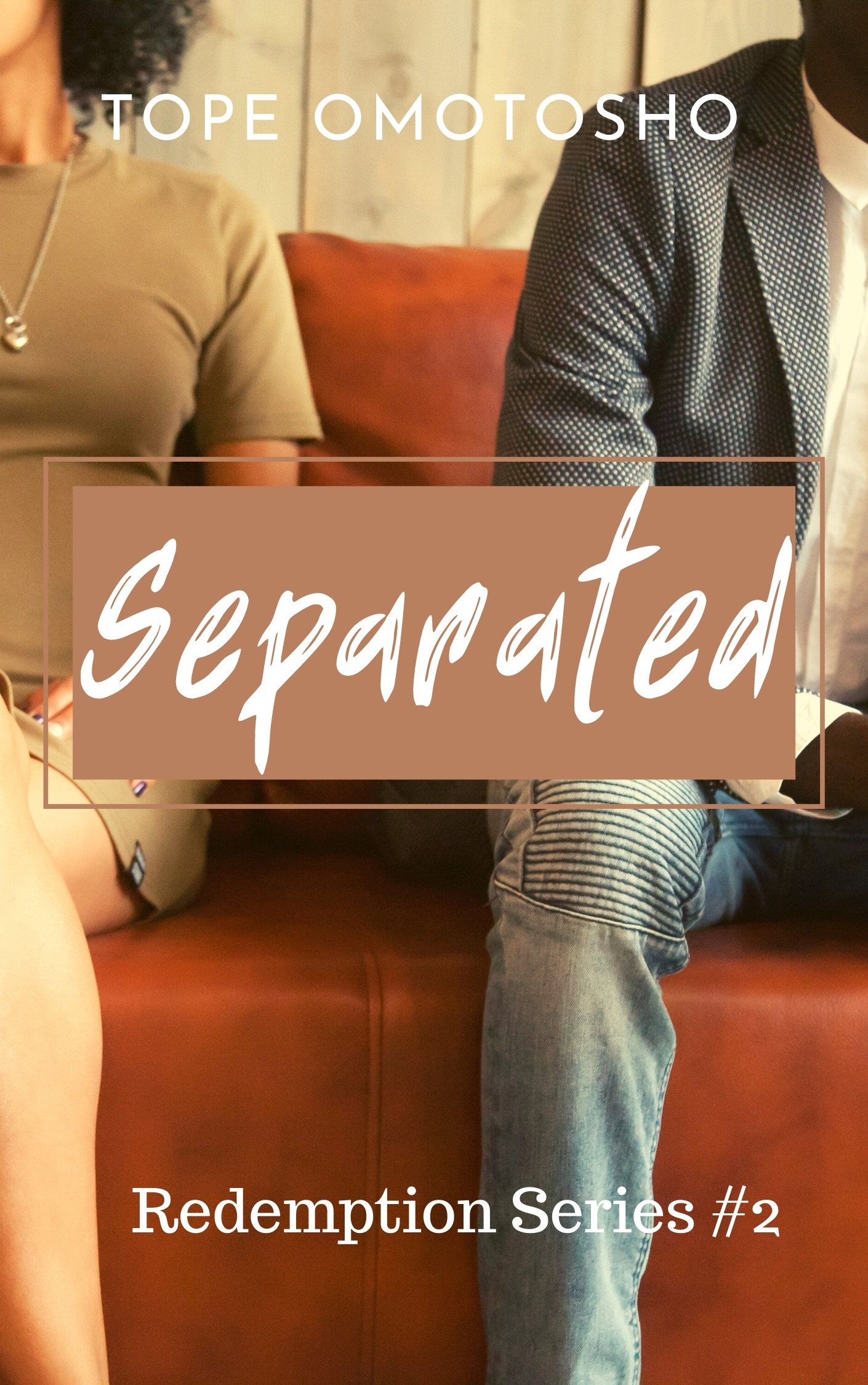 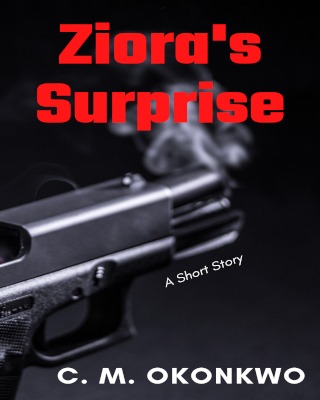 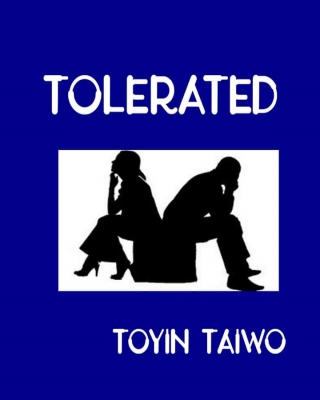 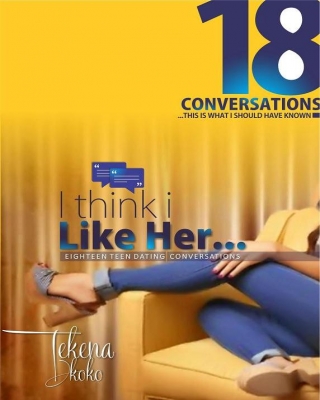