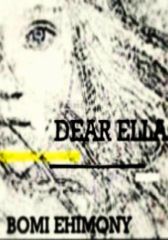 “...he slipped the name tag ‘Orgu’ on the baby girl’s ankle, and ‘Peter’ on the ankle of the boy. And that was it, he had switched the children. In one move, he had made it possible that Rose Peter’s daughter would go home with the Orgus and Oluchi Orgu’s son would go home with the Peters. And then he cried, he sat on the ground with his knees raised and his head between them, and cried. I had Guarded several humans, but in all my time I had never seen a grown man cry the way Emmanuel cried that night at the NICU. But I had not seen anything yet...” Faced with the most difficult decision of his life, Dr. Emmanuel Oyebanji opts to save his wife’s life and freedom by agreeing to swap two babies at delivery. The consequences however, prove disastrous. Love, friendship, betrayal, guilt and the never ending, latent tussle between the rich and the poor define this powerful story; told through the omniscient yet subtle point of view of a Guardian – Abdiel. Noticed an error in this book? Send a mail to flag@okadabooks.com to report it 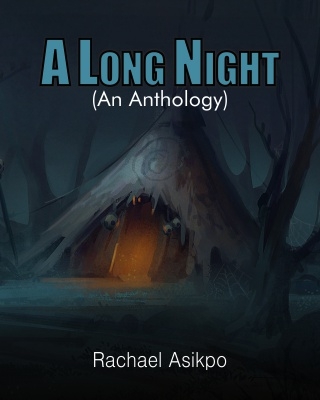 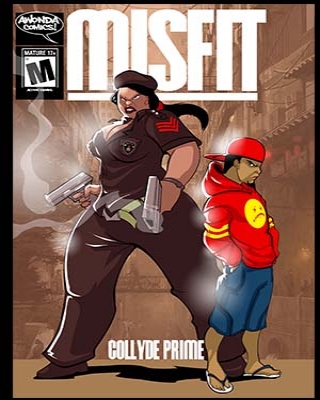 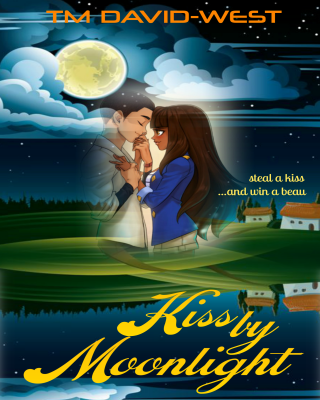 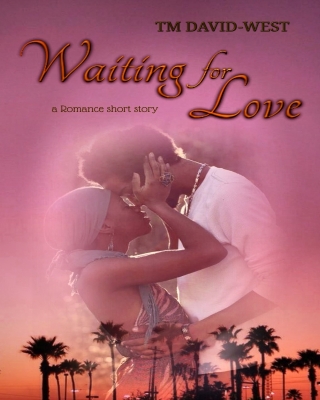 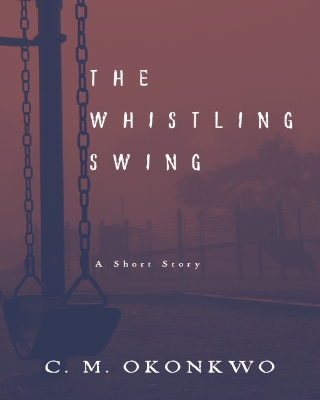