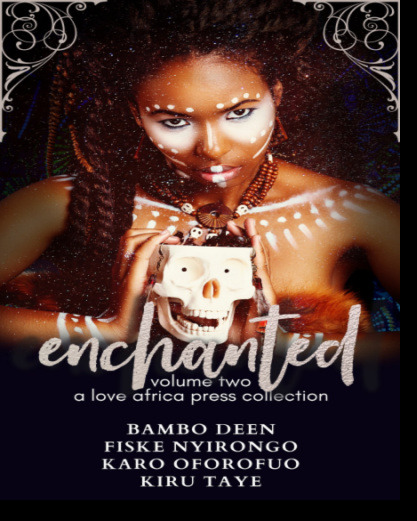 FOR A LIMITED TIME: Get a FREE book when you buy a copy of Enchanted: Volume Two (Free ebook Homecoming by Kiru Taye) Email info@loveafricapress.com with copy of receipt. Be enchanted. These handpicked Halloween tales of African deities and daemons, shamans and shape-shifters will keep you spellbound page after page. FEATURED STORIES DAEMON TRAPPED by Bambo Deen When long-suffering daemon Leonidas is trapped in Besidas’ hotel, she is drawn into a world of curious and strange creatures. Stranded after a cruel attempt on his life, Leon has spent decades trying and failing to return home. Besi evokes emotions within him that he did not think were possible for his kind and for the first time he’s enjoying Earth. But can Leon protect Besi when a dangerous entity from Leon’s past comes for revenge? FINDING LOVE IN BETRAYAL by Fiske Nyirongo A love story full of hope and seeing beyond differences. Mbawemi is an heir to the throne in a kingdom of witches, wolves and hybrids. Hybrids are considered the lowest form of creature in the kingdom. In enters Sangwani, a hybrid king who is anything but what Sangwani thinks of hybrids. Can their love build bridges? DREAM SEDUCTOR by Karo Oforofuo Ajiri runs away from the river kingdom to avoid an arranged marriage and settles in the human world. But her relationship and sex life is lacking until she finds herself torn between two men. Will she give in to the suggestive stares from the handsome human, or cling to the blue man who haunts her dreams and unleashes erotic desires that make her yearn for more? HAUNTED by Kiru Taye In life, he loved her. In death, he craved her. Somma is heartbroken when husband David is killed in a tragic accident. After a year she is struggling to move on, especially since she swears he haunts her dreams and does sexy stuff to her every night. When friends convince her to perform an exorcism, things take a turn she doesn’t expect. Noticed an error in this book? Send a mail to flag@okadabooks.com to report it 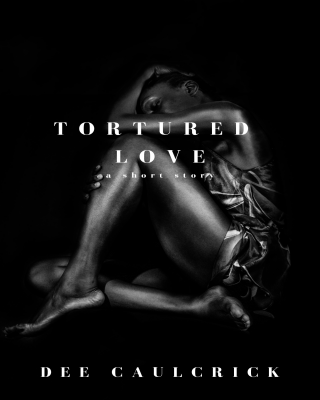 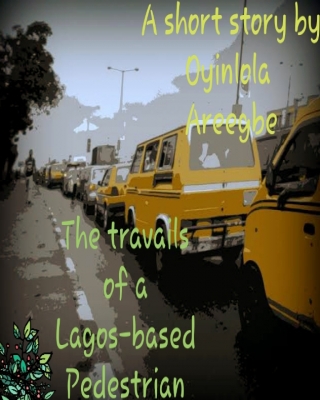 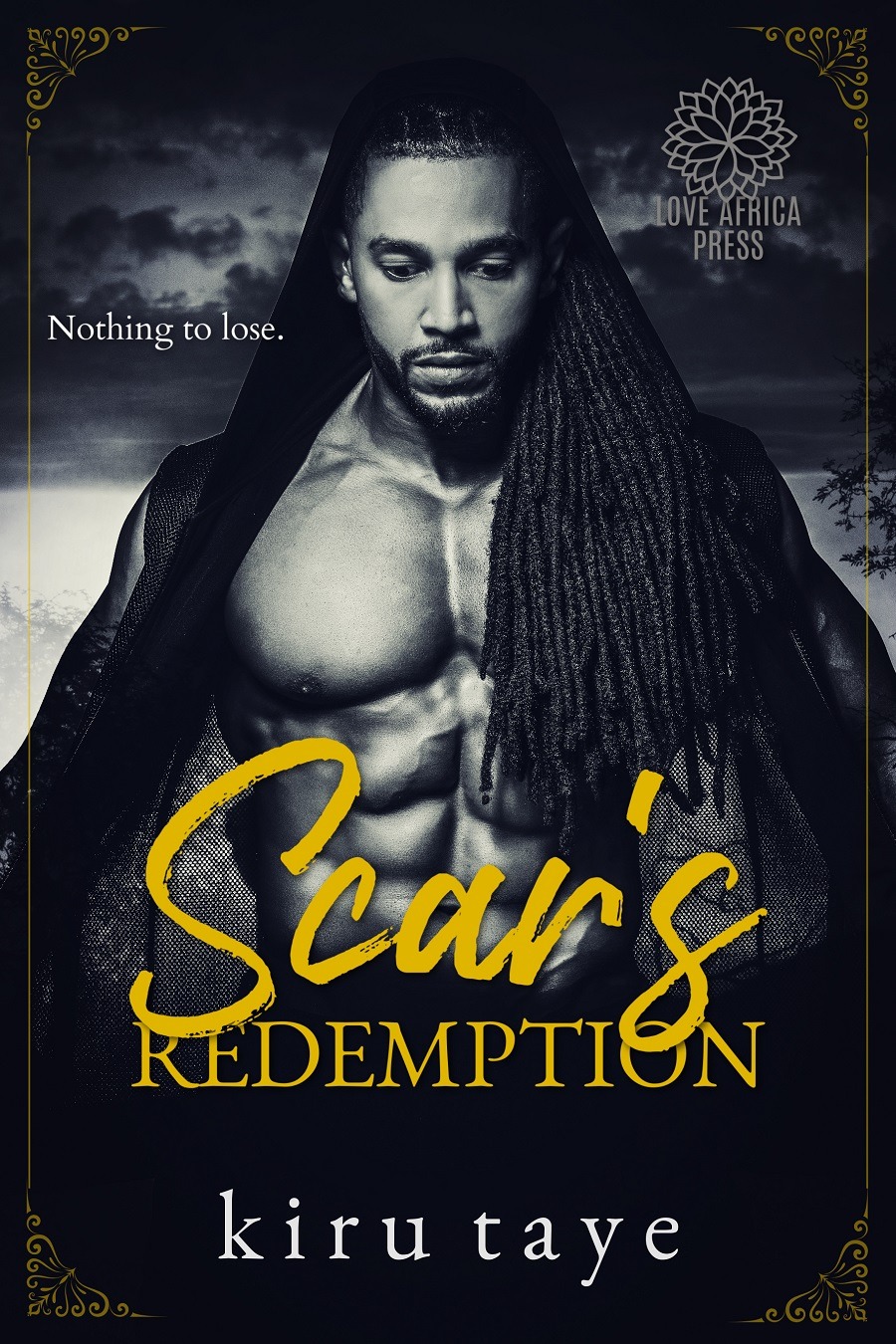 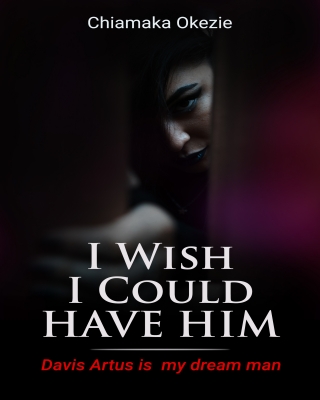 I Wish I Could Have Him 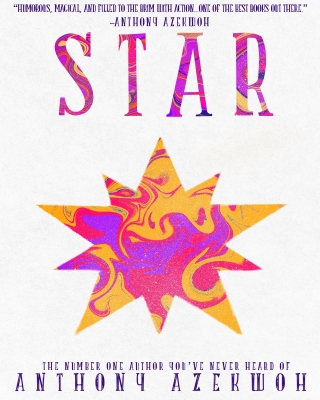