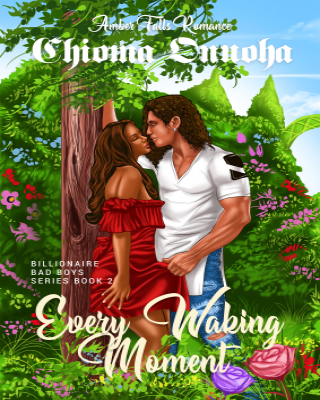 A BILLIONAIRE NOT LOOKING FOR LOVE Billionaire, international soccer star and sexiest man alive Chuck Obi Okoha has sworn never to pass his mother’s monstrous genes to the next generation, he has also sworn never let anyone know who his real mother is or what she did for a living, He has done everything in his power to keep his life before his adoption into the Okoha’s family a secret. The consequences of his vow meant never marrying and never having a child. Until Helen fell into his arms literally, another tortured hero with a past to keep secret too. TORTURED SOUL WHO CAN’T GET HIM OFF HER MIND Helen has had amnesia for three years and counting. A secret she hides from all her friends. she shouldn't be in love not knowing who she was and what she was but she couldn’t seem to get him off her mind, she is irrevocably in love with the most handsome and wealthiest heart breaker of all times, she should find a way to fall out of in love with him because she is also a danger to him. There are assassins after her, her mind tells her to run away from him to keep him safe but her feet keeps running back into his arms. SECRETS Each having a past so dark that they are too afraid divulge a word of it, how would they survive this love that never was meant to be. Noticed an error in this book? Send a mail to flag@okadabooks.com to report it 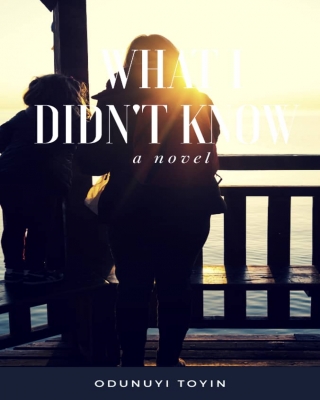 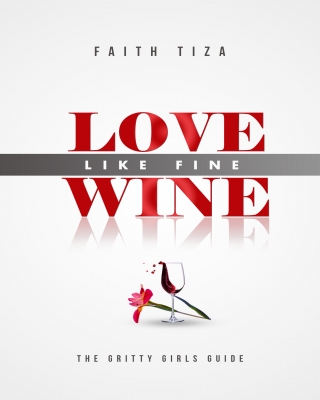 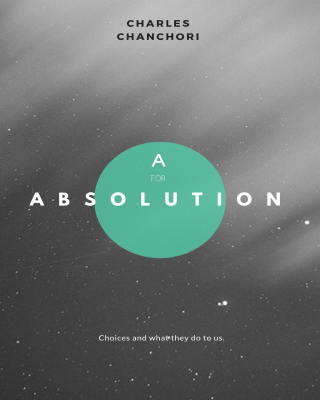 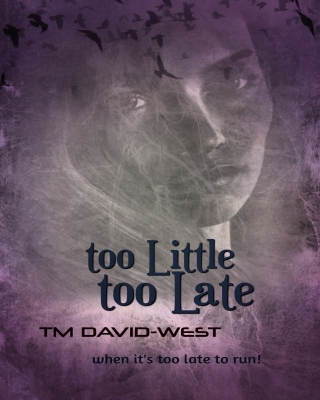 Too LittLe, TOO LATE 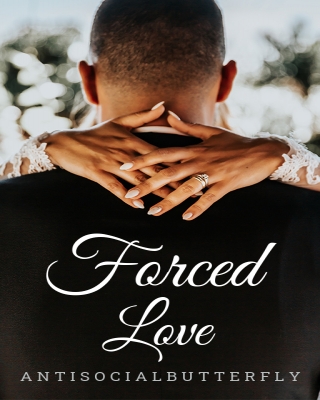