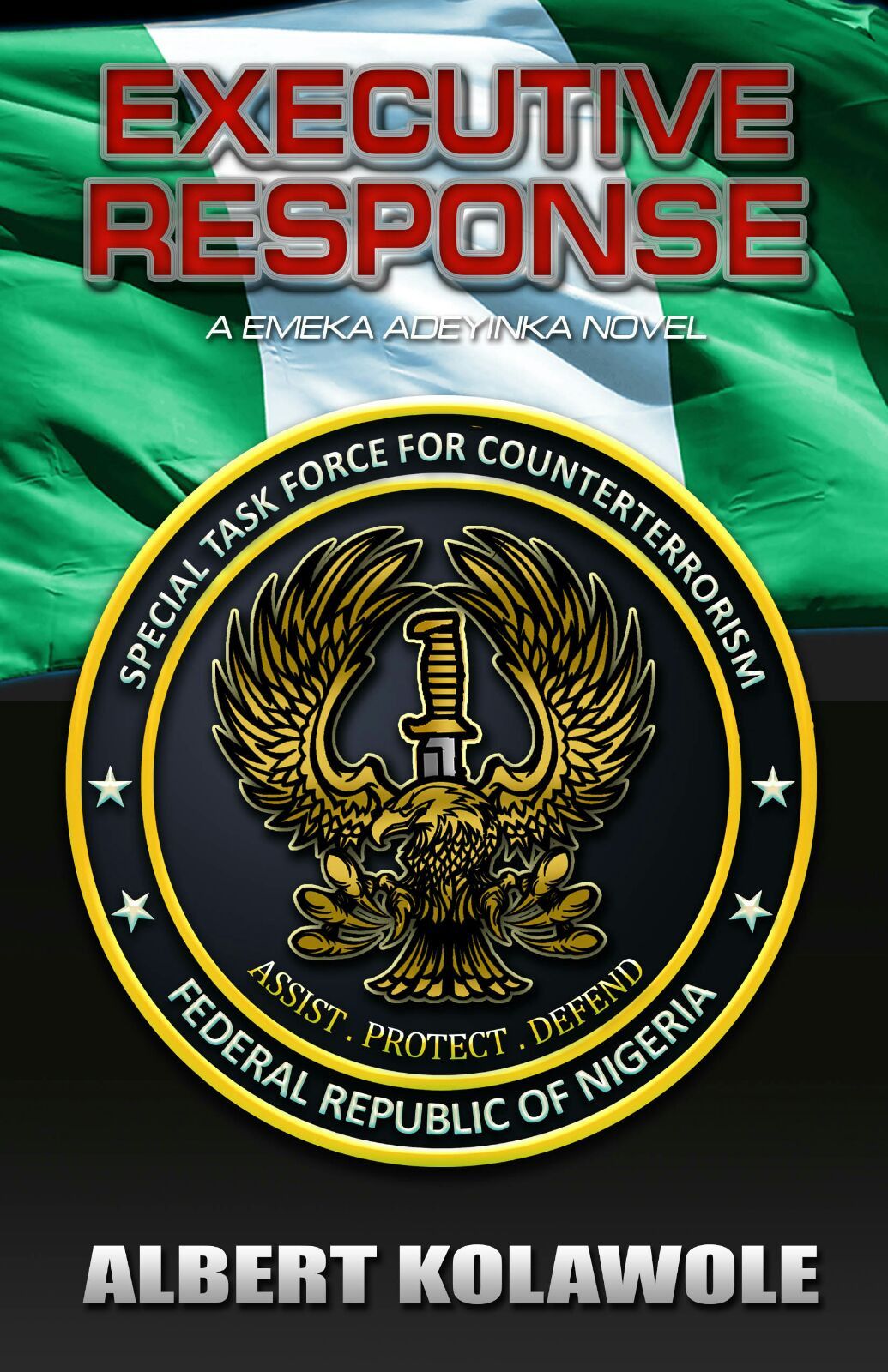 With terrorist attacks raging unabated across the country and the security forces out of their depth, the Nigerian President decided to form a special counterterrorism taskforce to stop the attacks. A former British SAS officer but reluctant private investigator, Emeka Adeyinka was contracted to lead a small group of men selected from the country’s security forces. But they didn’t know the terrorists had already put in motion an attack that would rock the country to its foundations. It became a race against time to stop the terrorists from carrying out their deadly plans. Noticed an error in this book? Send a mail to flag@okadabooks.com to report it 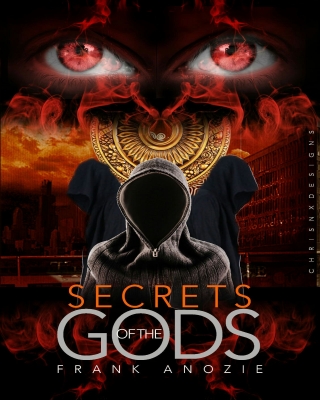 Secrets Of The Gods 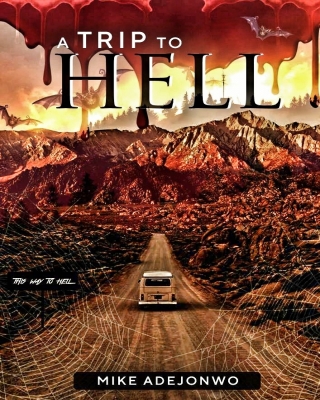 A Trip to Hell 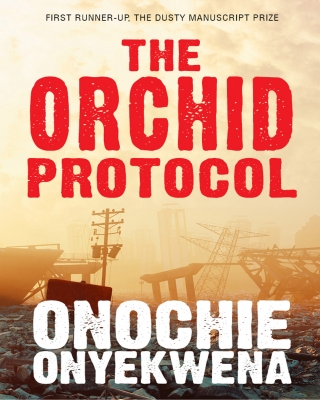 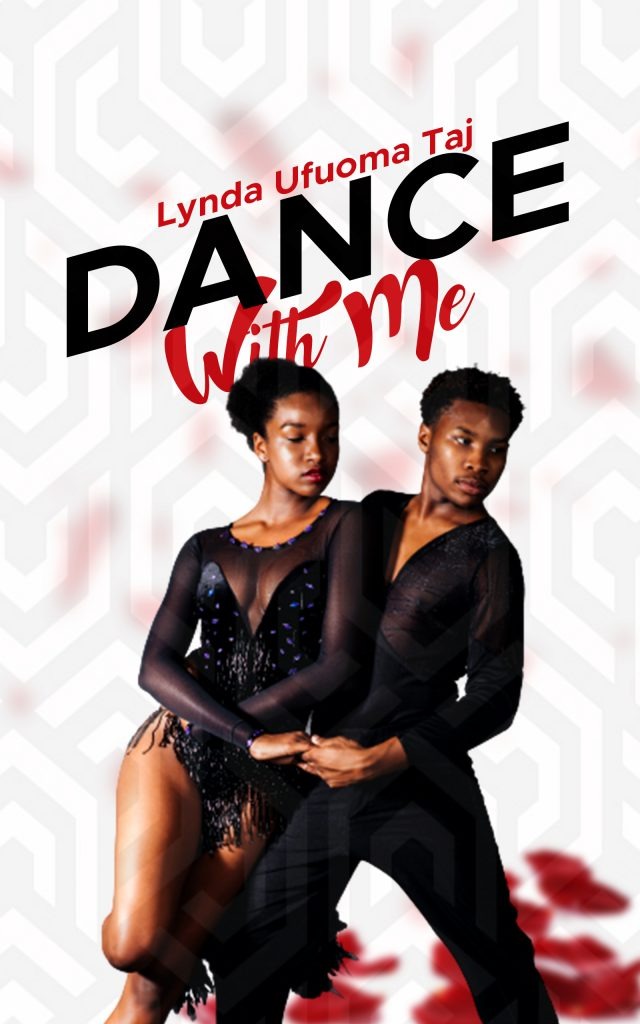 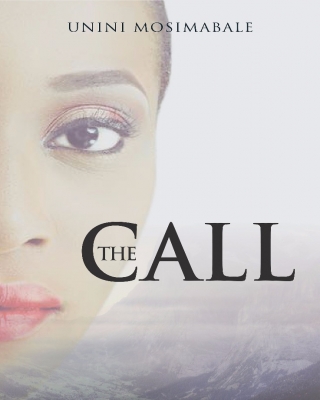