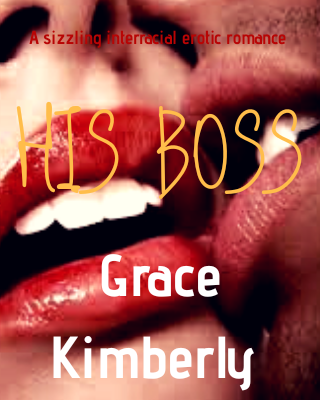 Life had never been easy on Jeffrey Bernard, a Nigerian sojourner in the States, after the demise of his parents and a grievous heartbreak. He'd chosen to pick up the pieces and move on. Making money was his priority, and when the opportunity to become the high earning secretary came, he gave a shot at it even though he knew his chances of being employed is as good as passing a camel through needle's eye. Horizon LTD is a hotshot Telecom company run by a renowned feminist, Giorgino Van De Sanden. A dutch who had sworn never to have any affairs with Sons of Adam again. Until an overly pressed, nervous, black applicant barged in on her in the company's toilet, when she was almost naked. Her body had sparked with burning desire at first sight, and it happened, right there in the toilet. It was her first sex in two years of her celibacy. And it stays like that between them. JUST SEX! No strings would be attached, no feelings. Even if their heart beats for each other. Will two scorned people put their past behind and find love? Get curled up in a comfy couch with a copy of Grace Kimberly's debut EROTIC ROMANCE fiction. Noticed an error in this book? Send a mail to flag@okadabooks.com to report it 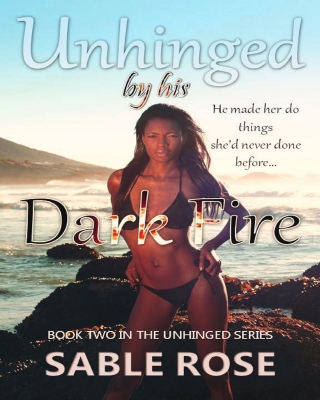 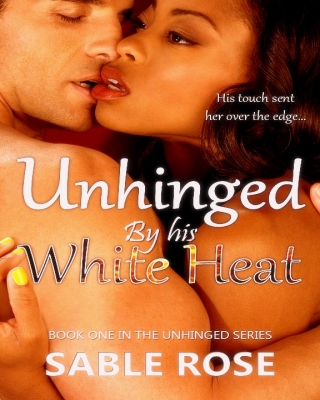 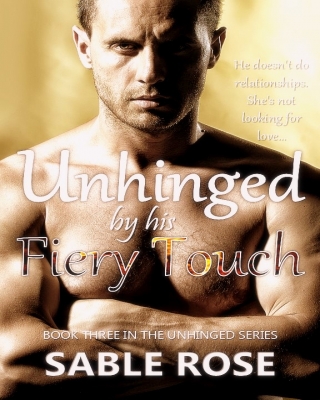 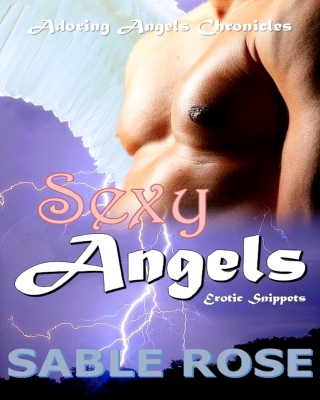 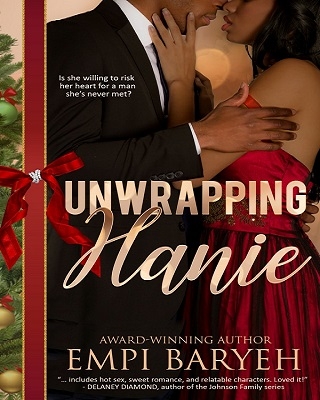