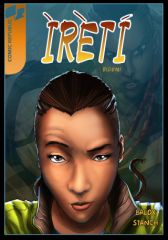 Many years ago, after the fall of the Mighty Warrior, Ireti Moremi to her arch nemesis, a girl named Bidemi has surfaced. Possessing similar powers, Bidemi is an Undergraduate student of the Archeology Department, Ibadan University and a budding Crime Fighting Superhero. Although the true nature and source of her powers remain shrouded in mystery, she has adopted the name “Ireti” and employs her superhuman abilities to defend the innocent and fight for the greater good. This is the beginning of Ireti Bidemi. Noticed an error in this book? Send a mail to flag@okadabooks.com to report it 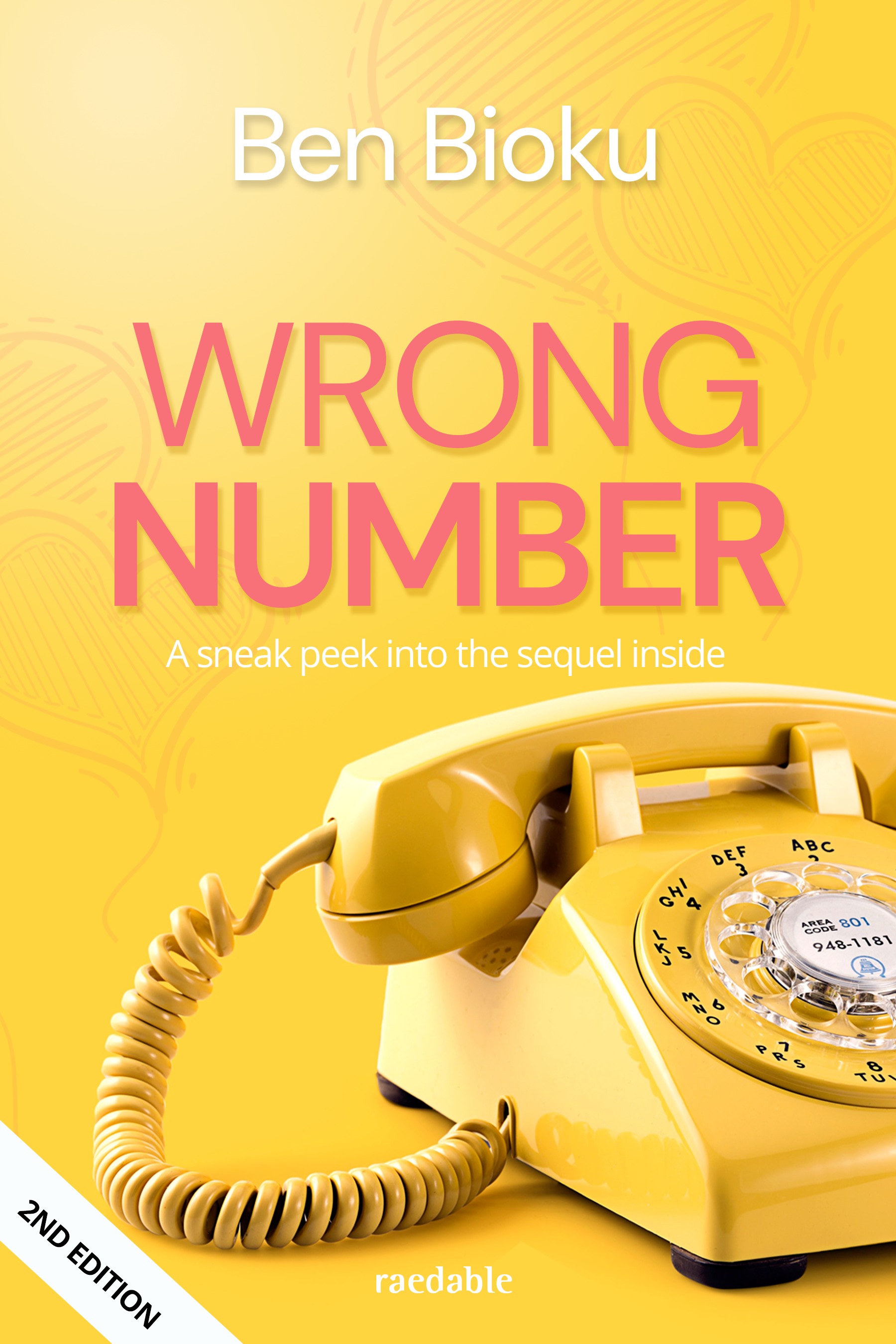 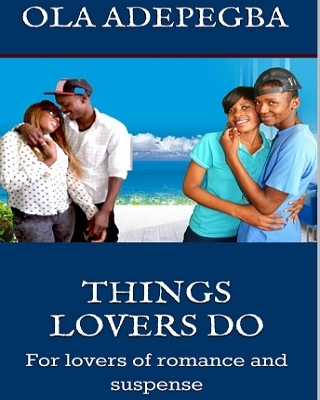 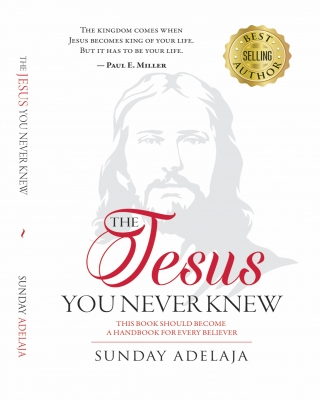 The Jesus You Never Knew 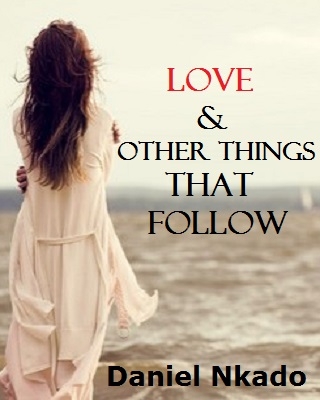 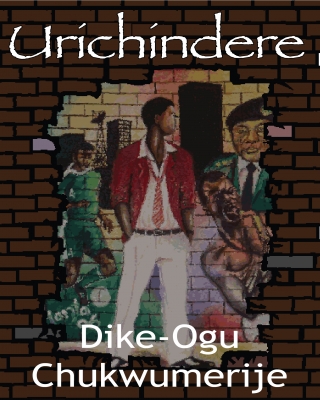