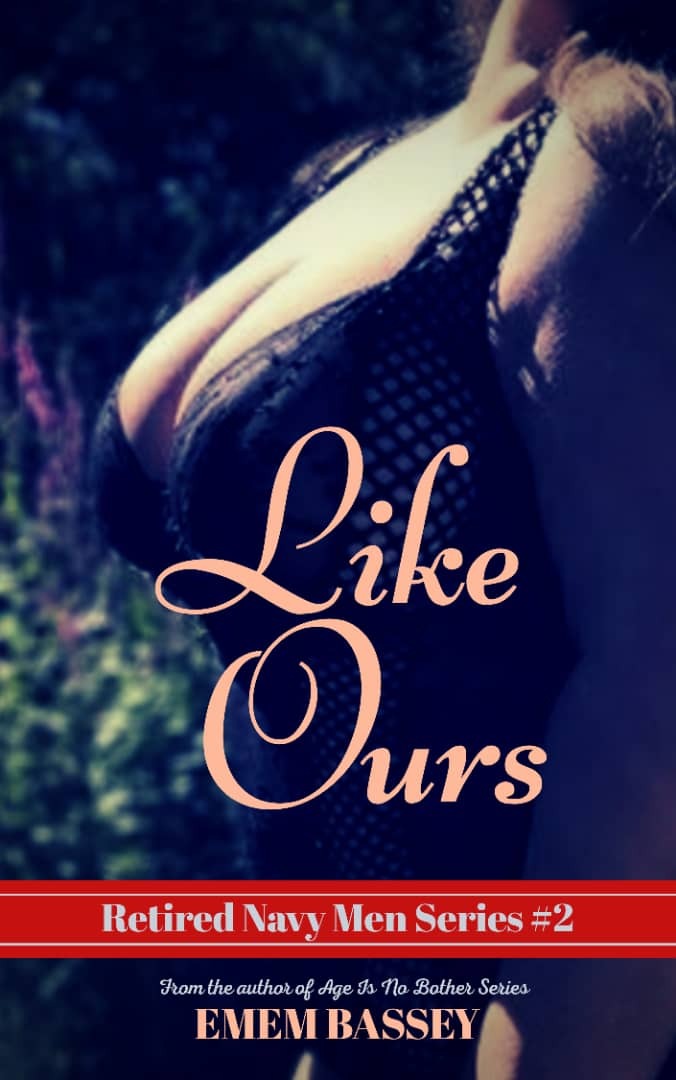 BLURB Matt Akang had been killed in a boating explosion – at least, that was the official report released by the Nigerian Navy. No one mentioned the robbery he'd planned and carried out with three other officers – also declared dead. No one mentioned the huge amount of money carted away that night. Ten years later, Matt Eben resurfaced to save his twin brother's life. However, returning to being a ghost became difficult, especially when he met voluptuous beauty – Jane Ituen. With snarky Jane in trouble and in need of a pretend fiancé ASAP, Matt offers himself but insists the marriage must be real. The couple are happy even though Matt has a looming dark secret. Everything is unbelievably blissful until someone from Matt's past shows up for retribution. Noticed an error in this book? Send a mail to flag@okadabooks.com to report it 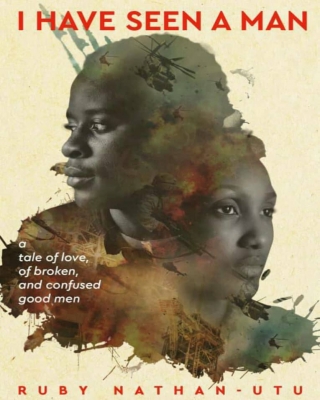 I HAVE SEEN A MAN 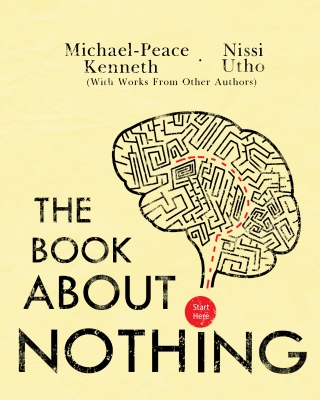 The Book About Nothing 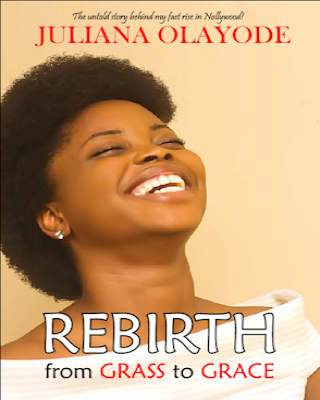 REBIRTH from Grass to Grace 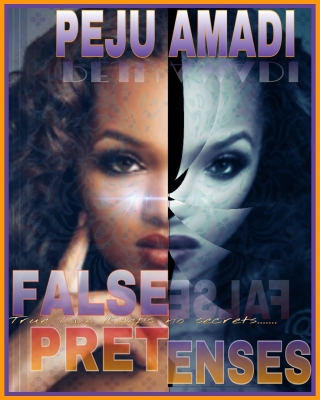 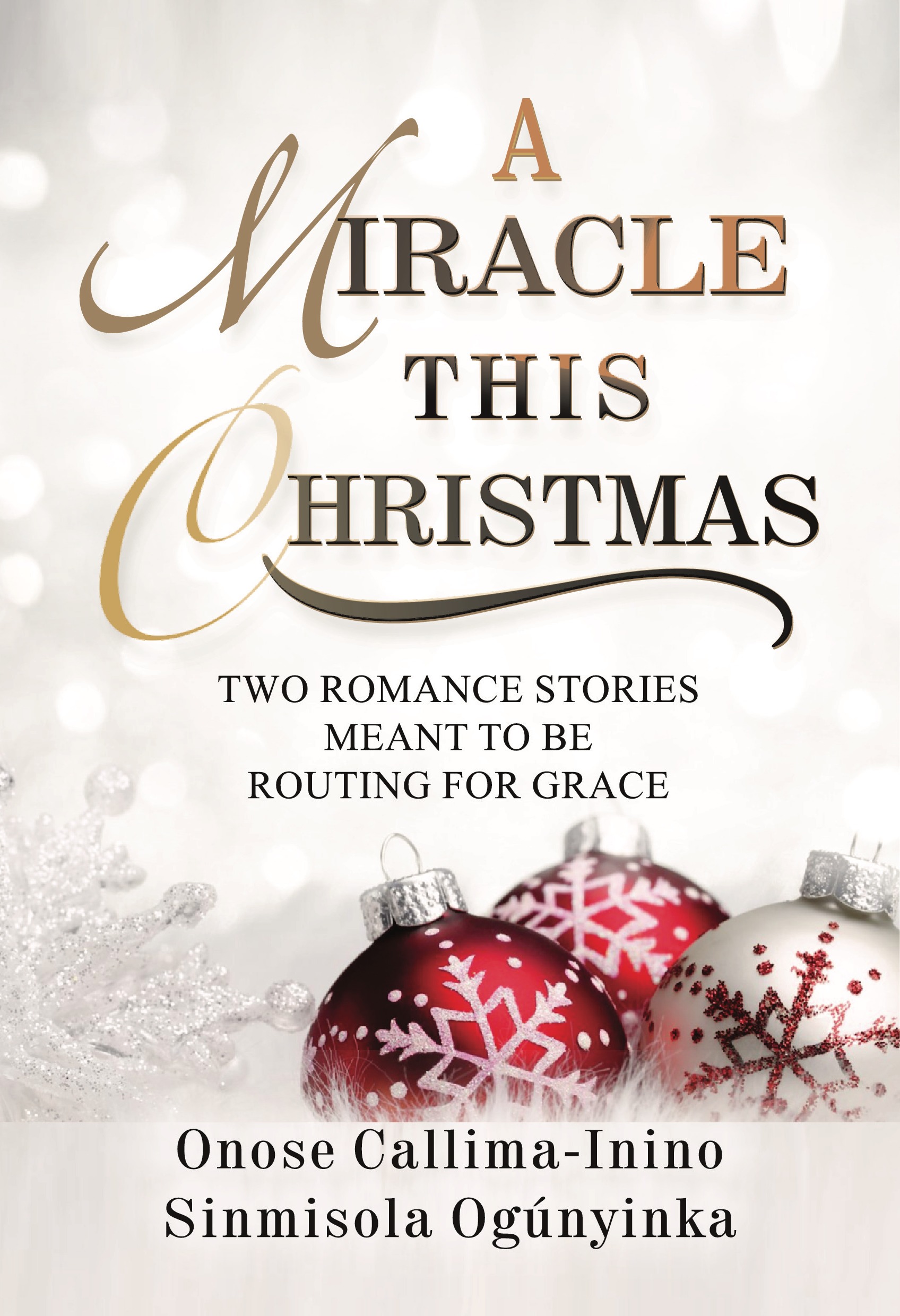 A Miracle this Christmas