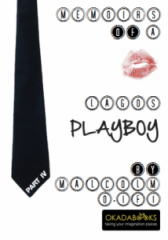 The day of reckoning was here. It was a special day for her; her birthday. She had called me out of the blue after almost two weeks of no communication. I was beginning to think she had seen the light and had relented in her devious plot to overthrow Christy as number one in my life. Her call was sweet, brief and curt. I pictured her face as she spoke; the smirk of victory as she dictated what she expected of me now we were “officially” dating. The confidence with which she spoke was more infuriating than it was amusing. To me, it was now a dangerous game; a game where all was at stake and the winner had all to take. The difference was that now, I had a plan... What plan? Find out in Part IV of the Lagos Playboy... Noticed an error in this book? Send a mail to flag@okadabooks.com to report it 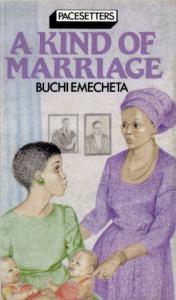 Preview: A Kind Of Marriage (Pacesetters) 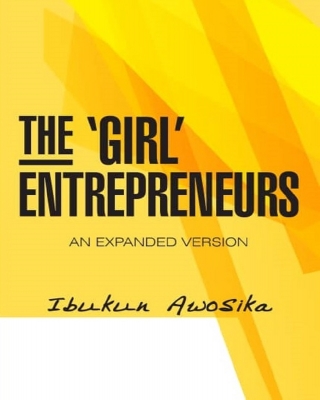 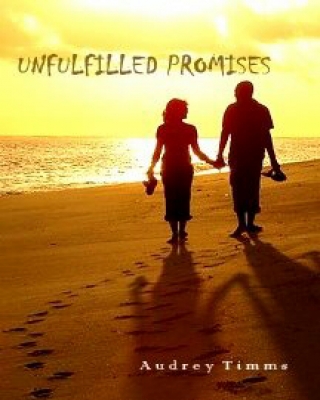 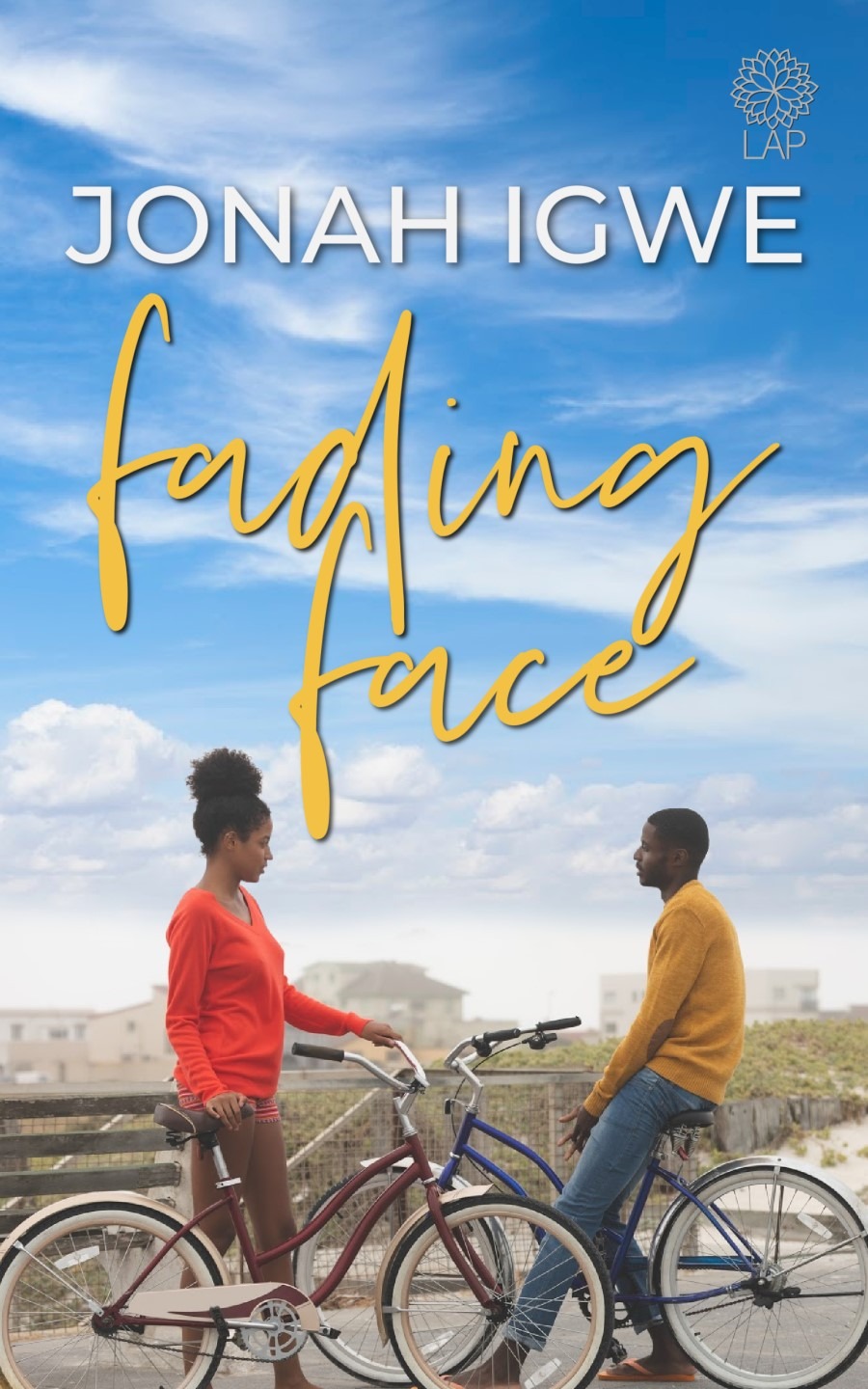 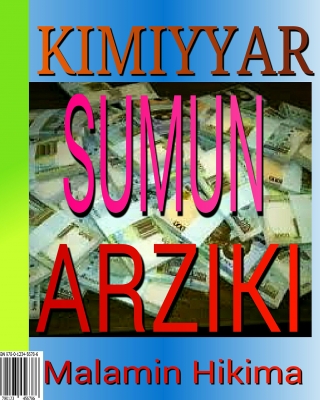