nine feet tall and other stories 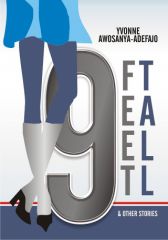 nine feet tall and other stories

“Tom Meziribe…” The persistent tapping seized and as Tom Meziribe’s head jerked up in the direction the sound of his name had drifted, he met the scrutinizing eyes of the middle-aged secretary. He withdrew his pen from the flat file on his lap and slid it into his pocket, and although the air-conditioning unit was in full blast, he could feel sweat droplets at the back of his neck. His heart thudded like the hooves of racing horses and he ran his tongue over his lips, moistening their dryness, a habit that had survived through childhood and emerged only when he was tense. Tom had a face that drew attention. So often, he had been described as a baby goat, lost and wondering in a fruit-market, because of his large sleepy eyes that carried a piteous look, deriving sympathy from everyone that saw him. He had a well-trimmed moustache that gave him an air of importance and his smile sent messages across a wavelength of charm. Noticed an error in this book? Send a mail to flag@okadabooks.com to report it 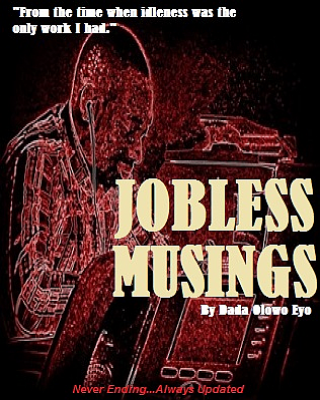 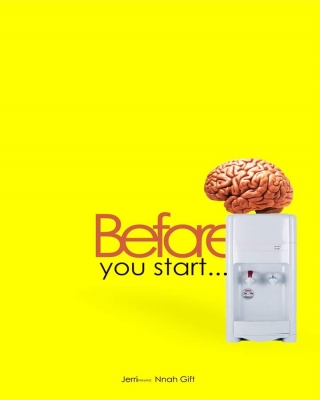 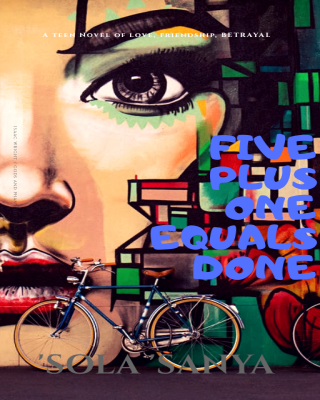 Five plus one equals done 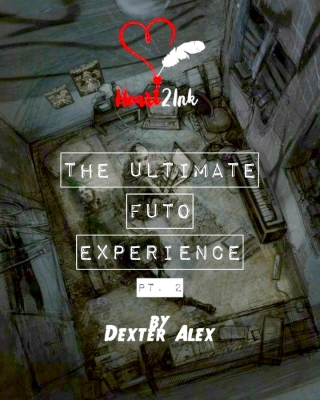 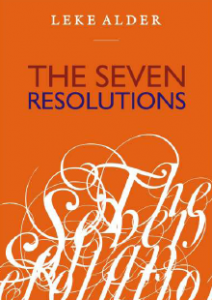