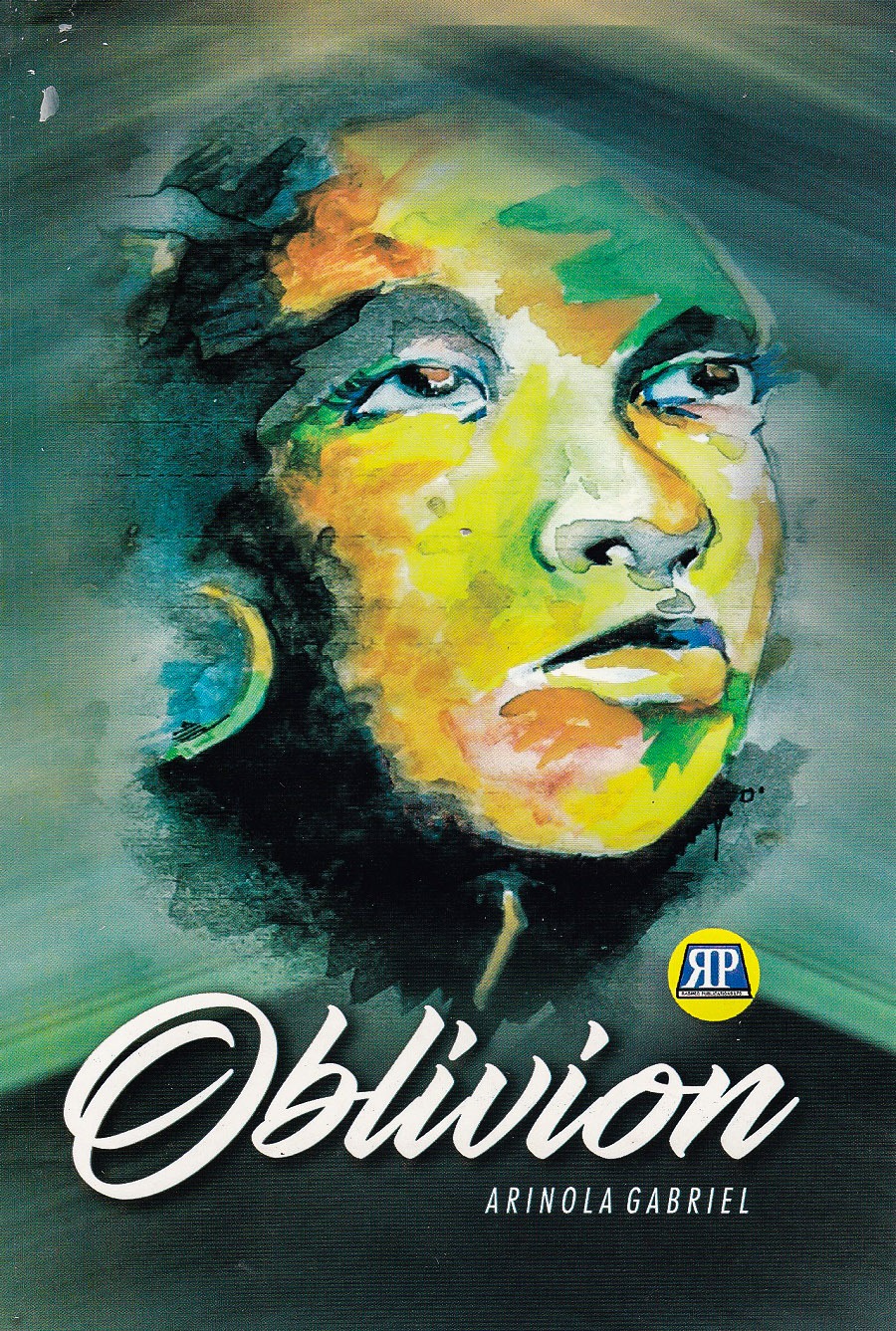 Denilson grew up as a cursed child from a rejected clan. His kinsmen believed he was responsible for the evil that befell his family. Education was his only source of escape. He had imagined that his life would change for good when he got a scholarship to study in the university. After many years of study, he got an Engineering degree and a love certificate to Owulu’s heart at the university. Owulu’s parent initially refused to bless their daughter’s marriage to Denilson because the two love birds have a conflicting background and childhood. Owulu was raised in her parent’s affluence while Denilson was brought up by poverty itself. However, Owulu’s parent later succumbed. They got a job for Owulu, but she insisted that the job should be given to her husband. Denilson returned from his off-shore job with information about his wife. The information created a beast out of him. He got the shock of his life when the truth about the paternity of his wife was disclosed. Noticed an error in this book? Send a mail to flag@okadabooks.com to report it 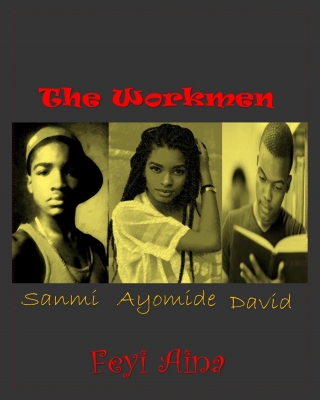 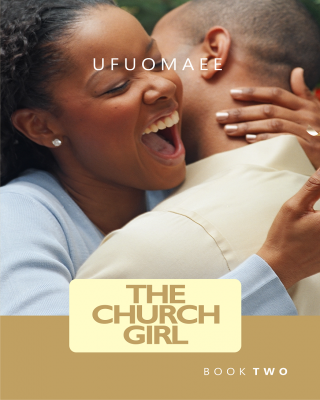 The Church Girl - Maturing In Love 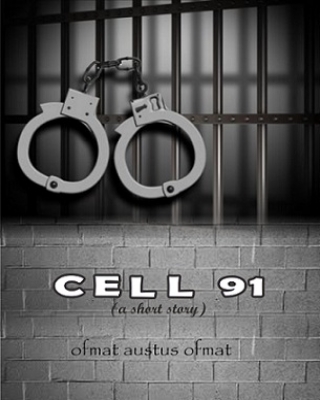 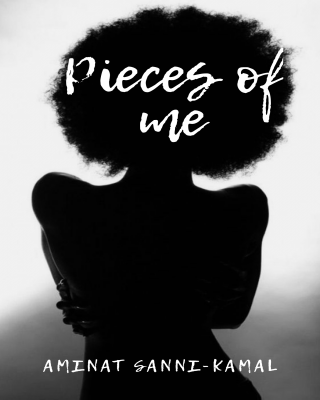 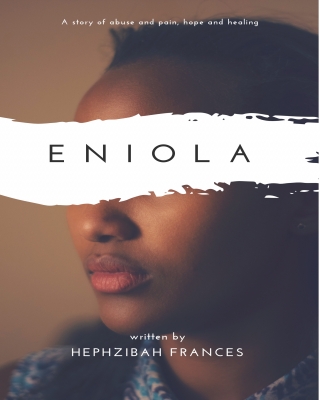