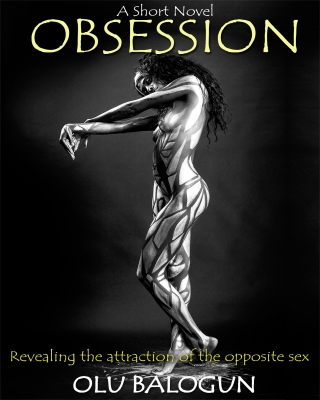 A short romantic Novel exploring deep feelings of attraction between the sexes. It features three stories, which finally fuse into one. Each story is about a different guy, his approach towards a girl he is attracted to, and experiencing how it unravels: ● Bolade has an uncontrollable desire for Nneka; his friend's girlfriend, even though he knows it's wrong to betray the trust. He discovers how amazing she is, only after he messes up his lucky chance with her. ● Nnana fell in love with Tope on the first day he met her and he was convinced she felt the same way but she continues to resist him. After enduring time away from her, he tries again to rekindle their love. ● Segun has had a crush on Titi; his close friend for years but he has never found a way to express his feelings. He decides to gamble on love and reveals how obsessed he is with her. These three stories fuse into one and a question you might ask yourself is: Which is lust, which is infatuation and which is love? Get to uncover various unforgettable characters in 9 breathtaking chapters. Noticed an error in this book? Send a mail to flag@okadabooks.com to report it 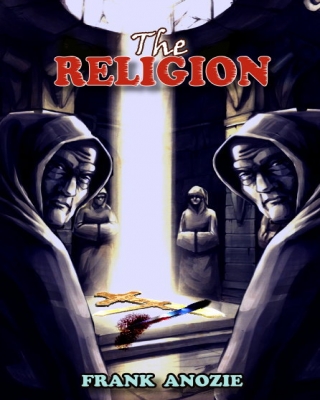 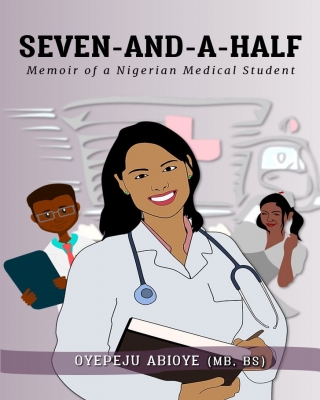 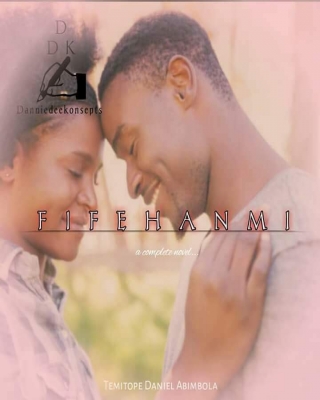 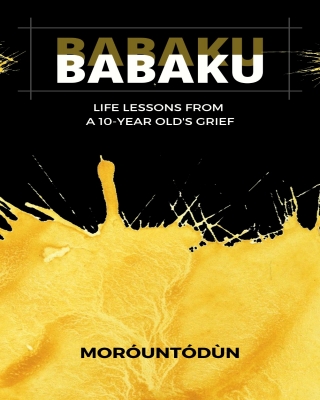