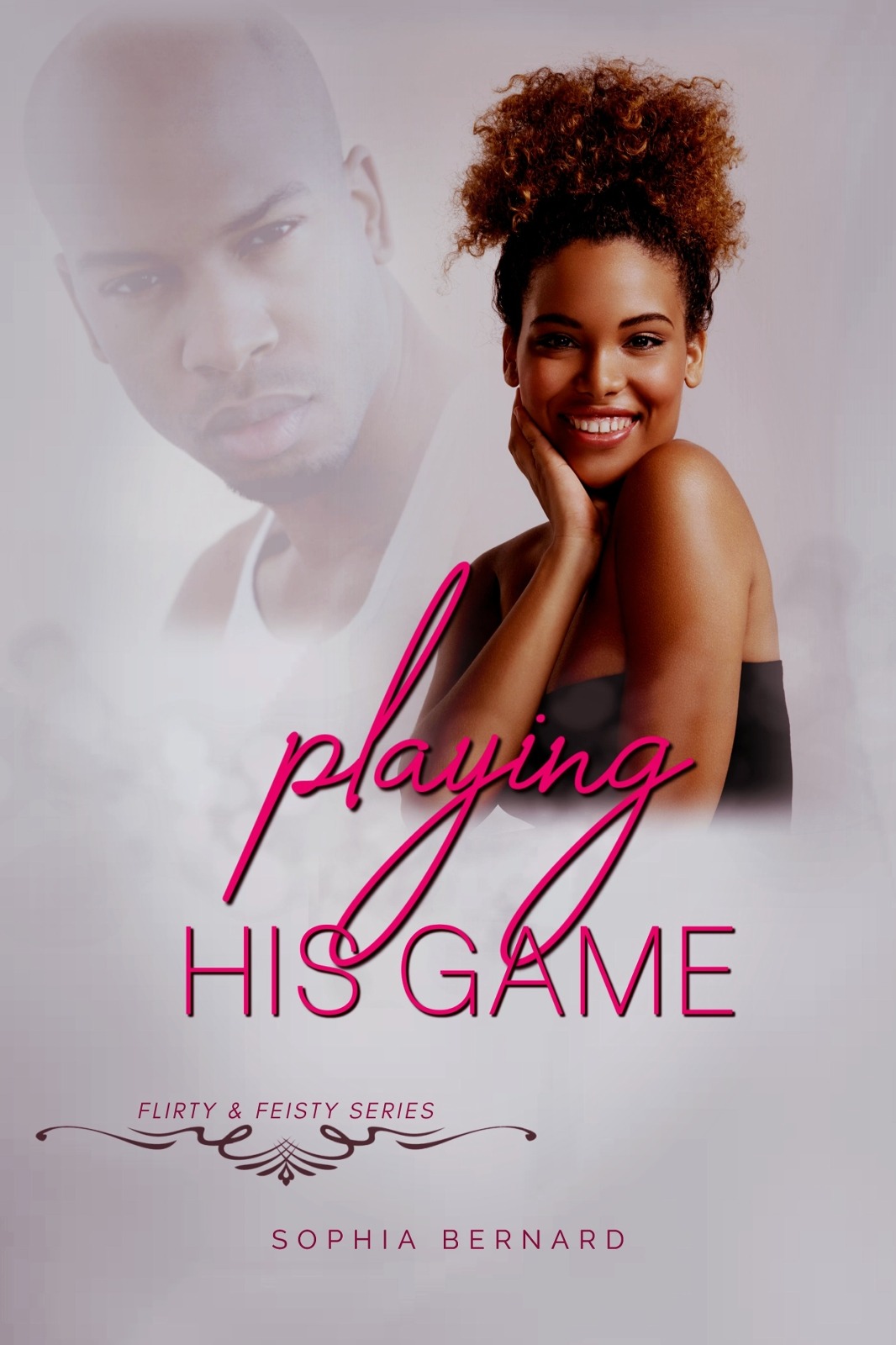 Dinah Eke finds a love letter from her one-time crush and soon discovers it's only a ploy to make her his conquest, and brag about it to his clique of bad boys. Well, they do say two can play the game, don't they? With the single goal to outsmart an unscrupulous player, she makes her plans, sets the plot, and casts her net with the most irresistible bait... herself. And no, it doesn't count that the letter is a decade old. For Oliver Kenudi, life seems to be presenting him a second chance, and there's no earthly reason to resist temptation twice. But succumbing to temptation usually has its consequences, doesn't it? *** Playing His Game, a Flirty & Feisty Series. Noticed an error in this book? Send a mail to flag@okadabooks.com to report it