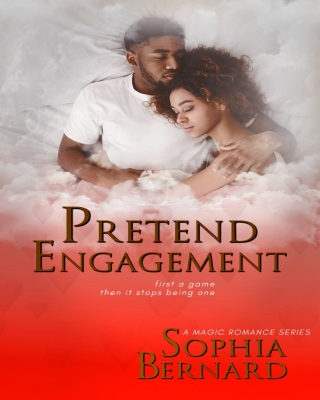 "I am more than how my body looks, and it's time I, and everybody else, realise it." * Growing up with brothers who constantly teased her about her body, and a mother who worried no man would ever want her, Callista Okoli has no real sense of self-worth. And thus lacking, she threw herself at Chukwudi Udolisa, even when he treated her no better than a passing pleasure. Now Chukwudi is coming home for the Christmas holidays, and Callista is desperate to prove she's moved on after he left her more than a year ago. She finds a 'pretend boyfriend' in her friend Mario, and together they set out to take the arrogant and self-important Chukwudi Udolisa down a peg, or two. But there's such a thing as two close for comfort, because all of a sudden, Callista and Mario are having all these feelings—and they don't want to pretend anymore. This is where we say happily ever after, except now there's a whole lot going on like bar fights, kidnap, and blackmail—and a disgruntled Chukwudi Udolisa. Pretend Engagement, a Magic Romance Series, where it's all about small towns and big drama. *** Noticed an error in this book? Send a mail to flag@okadabooks.com to report it 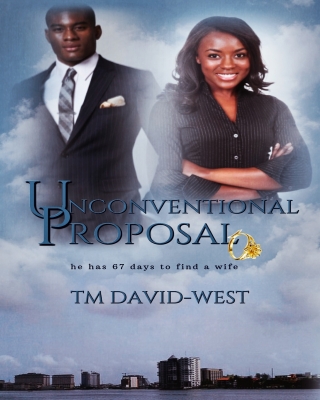