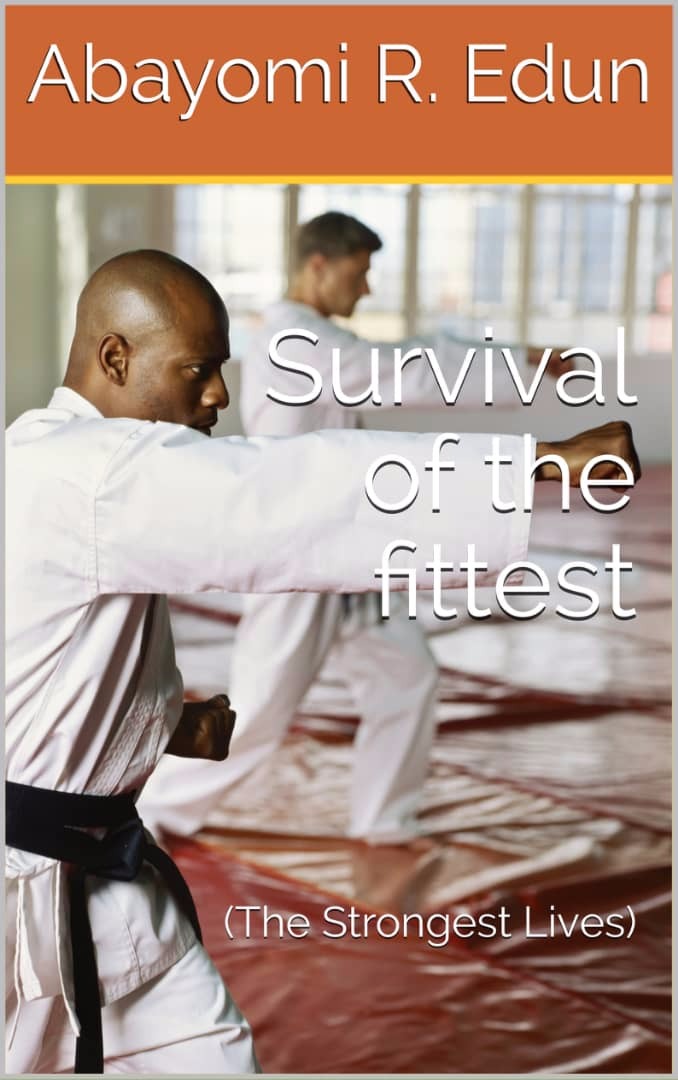 survival of the fittest (the strongest lives)

survival of the fittest (the strongest lives)

Synopsis/Log line Two villages shared boundary to the west; that marked their territory. These villages were living in peace as a neighbouring village, having the same culture and belonged to the same tribe (Yoruba) and these villages have kings and queens; as their actual or nominal sovereign in the two kingdoms. Suddenly conflict arised between the two villages; that involved a Queen, that made one kingdom to war against the other unnoticed. A whole Kingdom was desolated, but there were two people that survived the war. How? Who are those people? What transpired between the two kingdoms? What happened to the Queen involved? What happened to the soldiers of the other Kingdom? To get satisfactory answers to these questions, you will have to read this story to the end. Noticed an error in this book? Send a mail to flag@okadabooks.com to report it