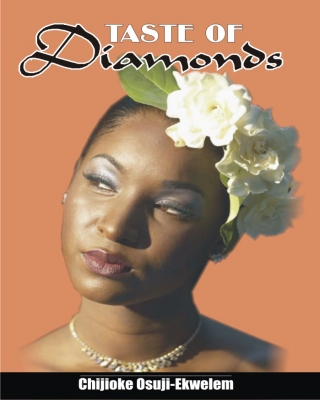 When billionaire bad boy Eric Badmus saw the beautiful and fierce Melody, the first daughter of the billionaire and political godfather, Chief Richard Omego, she became yet another conquest to be won. And then things get more intense and heated up when there’s a bet tied to it… He would woo her with every trick laid out in his arsenal until he had her heart…..but then events take a twist when it becomes more than just a bet as he finds out he’s about to lose his own heart while at it…. This novel is a sequel to Changing Faces (Book 1 of the Omego Trilogy) and a prequel to Love Is for Fools (Book 3 of the Omego Trilogy) but can also be read as a stand-alone novel. Noticed an error in this book? Send a mail to flag@okadabooks.com to report it 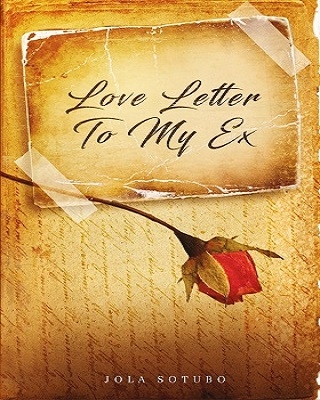 Love Letter to My Ex 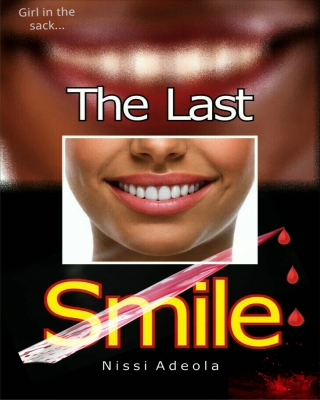 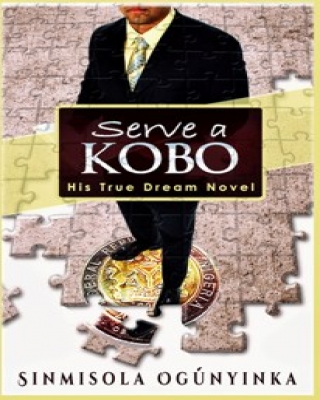 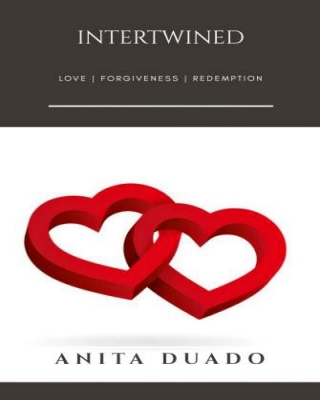 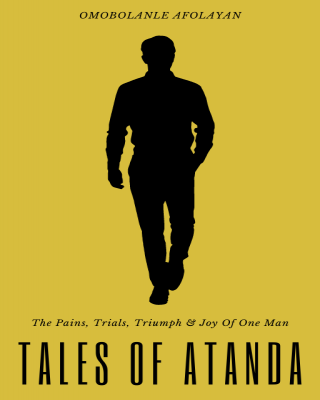