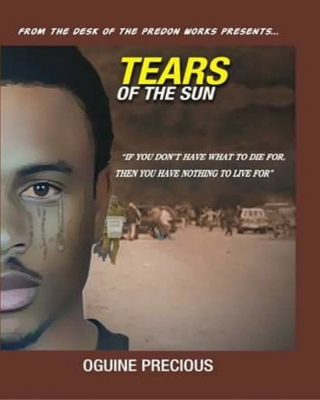 tears of the sun

tears of the sun

In a country at the brink of a civil war, two Journalists in a quest to unravel the truth behind the curtains of politicians and cabals running the government find themselves toggled up in controversies and propagandas surrounding a riot staged in the northern part of the country. Determined to expose their discoveries at all cost and prevent a possible genocide, they are labeled traitors and are forced to flee and hide. Bearing the tag of the most wanted men in the whole north, they are tested beyond their human capacities. They made sacrifices that tore them from their families and made promises they found difficult to keep. Poised to survive, they must become the story they were meant to share. The story also features the travails of Emeka, the only child of a wealthy business man in Kaduna. It enumerates how Emeka was forced to watch the horrors of the 1966 genocide unfold before him. Tears of the Sun is an interwoven story of love, hate, sacrifice, deaths and survival. It is the untold story of the Nigeria Civil War. Above all, it is a story that preaches unity as a stronghold for a better tomorrow. BASED ON THE AFTERMATH OF THE JANUARY 1966 MILITARY COUP IN NIGERIA Noticed an error in this book? Send a mail to flag@okadabooks.com to report it 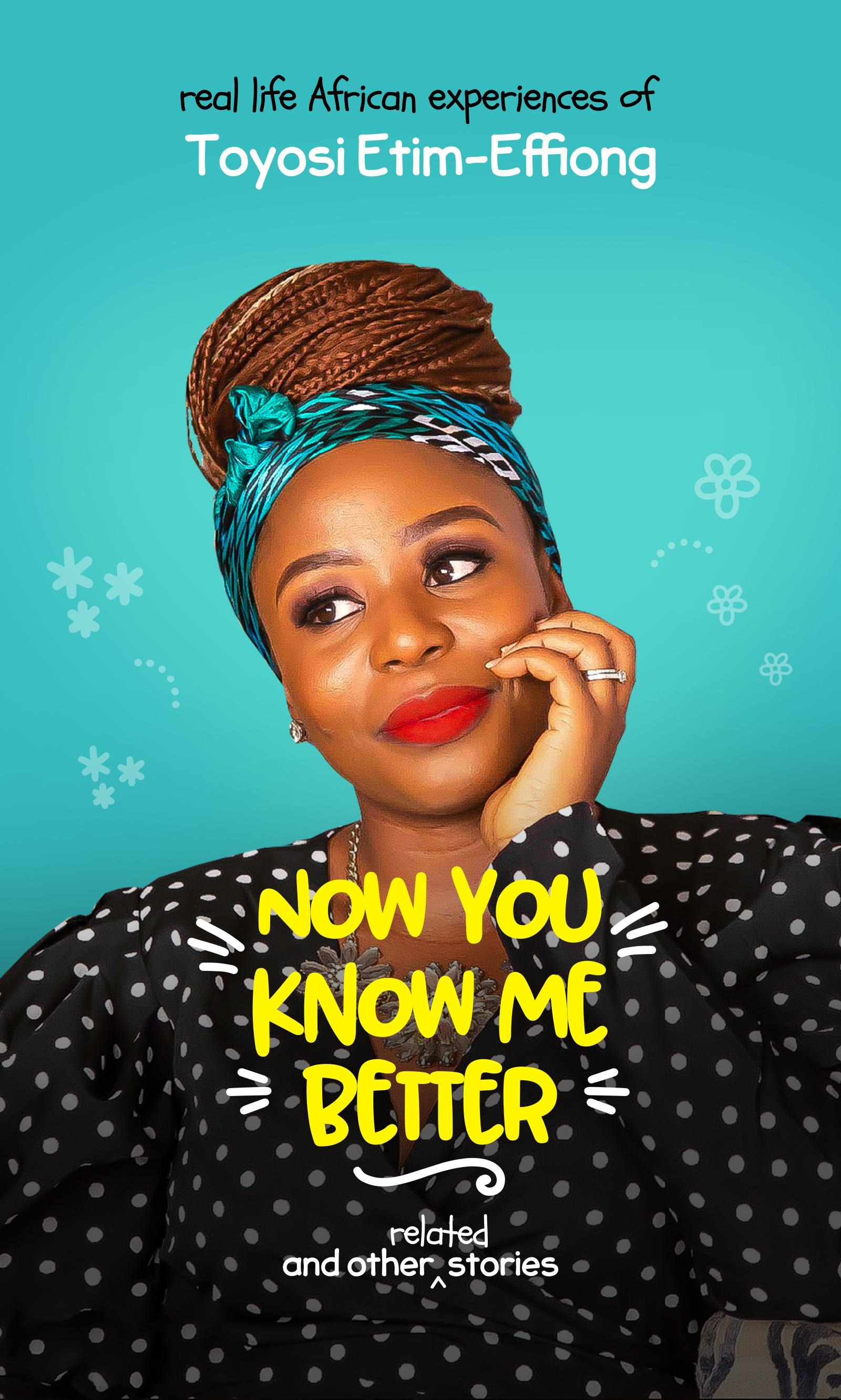 Now you know me Better 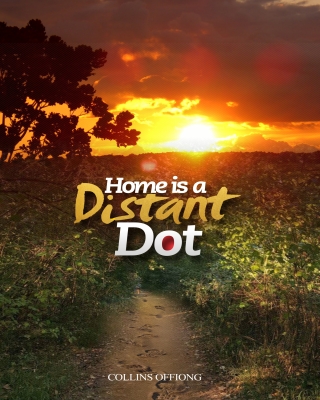 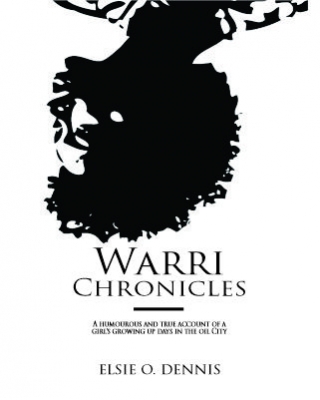 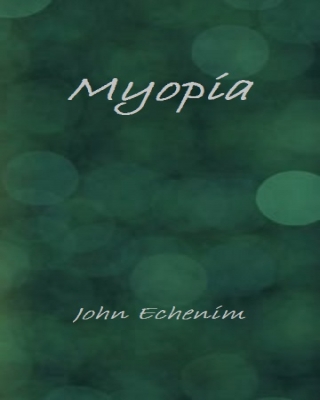 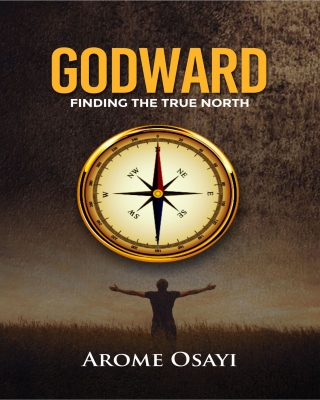