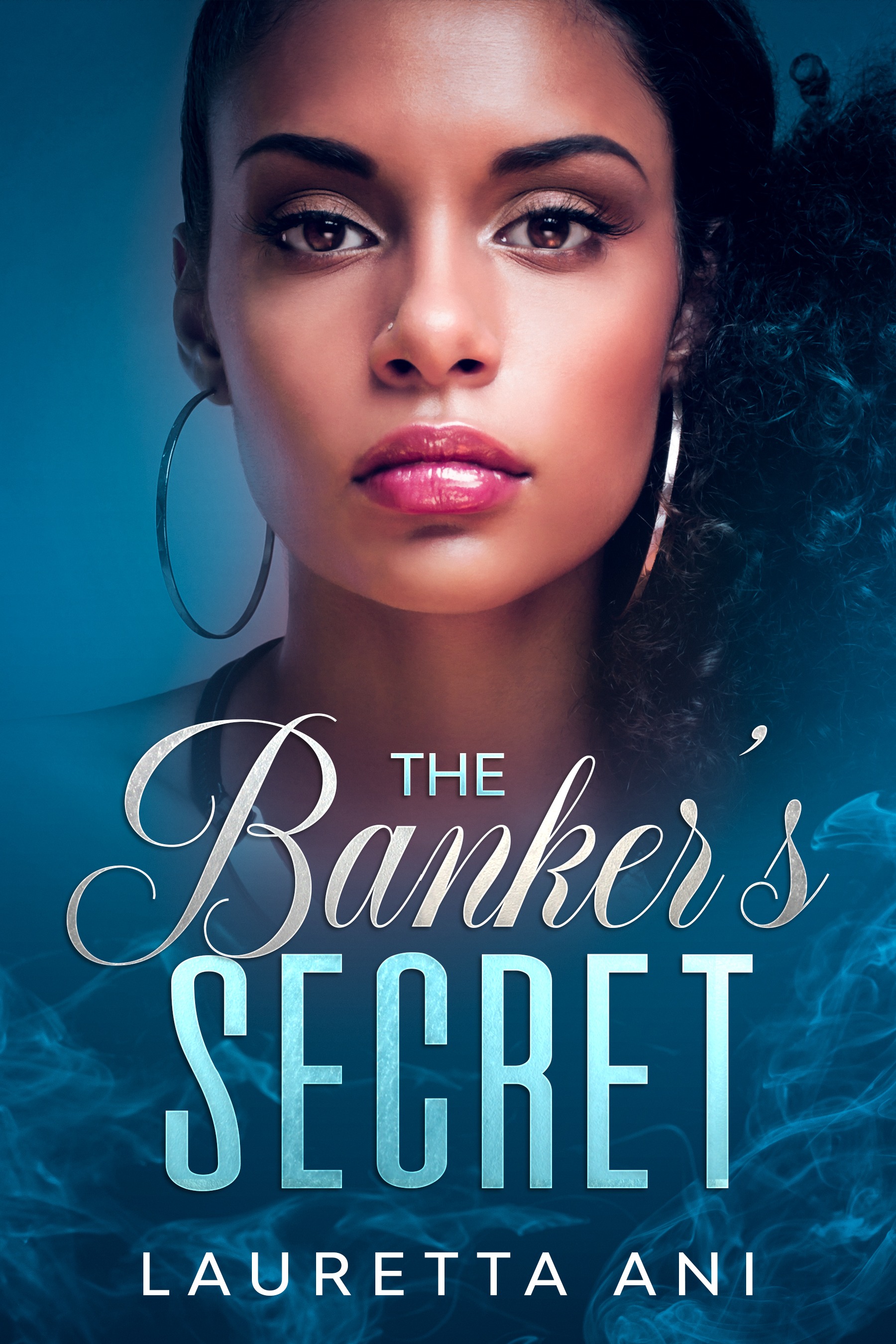 Idara, a successful banker, finds it difficult to bond with people due to a secret she harbours. When her childhood crush reaches out to her for assistance, however, she does not hesitate to offer it. Friendship soon blossoms between them until his cousin comes along... Cynical and women-weary, Jidenna believes Idara is anything but innocent and he makes it his mission to uncover her hidden motives. With time, he finds himself intrigued by her and what starts out as a ploy ends up becoming a full-blown attraction until her sister, Uyai, bursts on the scene. Uyai knows something about Jidenna that has the power to ruin her sister’s chance for happiness and she does not hesitate to wield her power when the opportunity arises. Can love survive the earth-shattering secrets that are revealed when the past comes calling? Noticed an error in this book? Send a mail to flag@okadabooks.com to report it 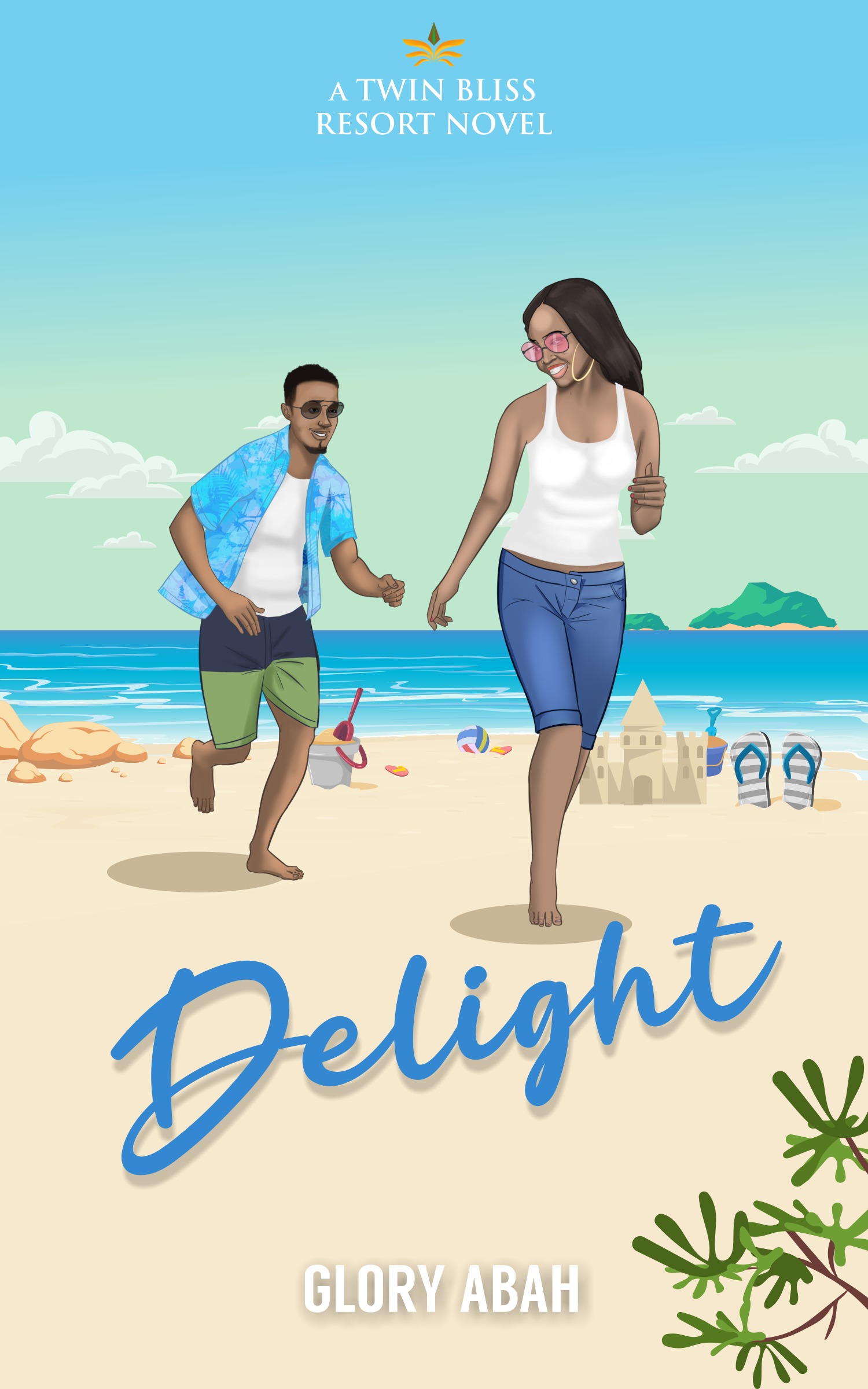 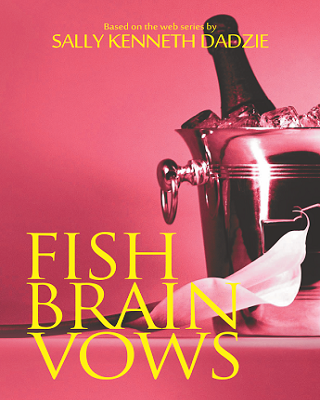 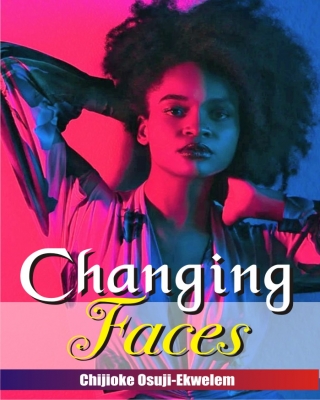 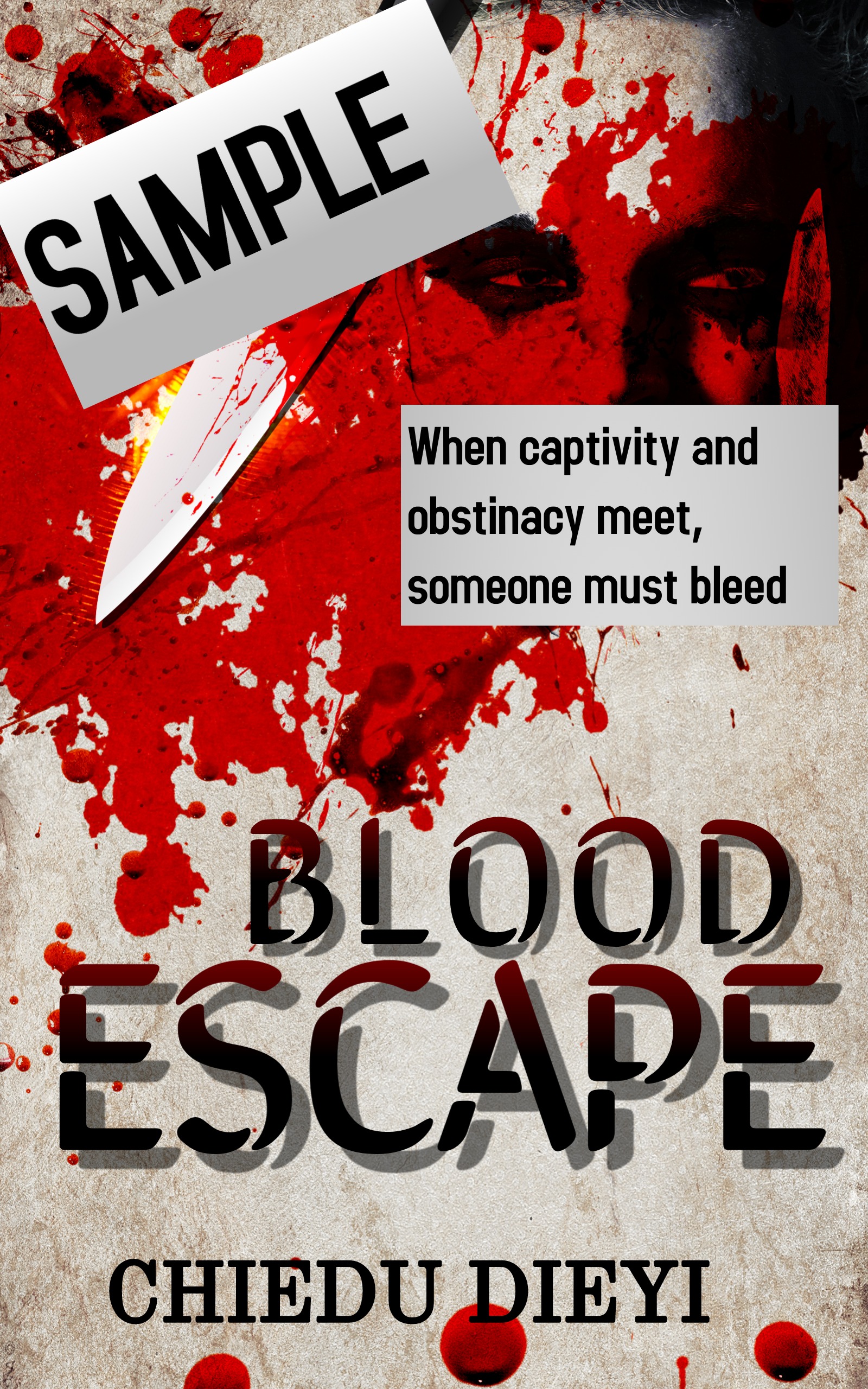 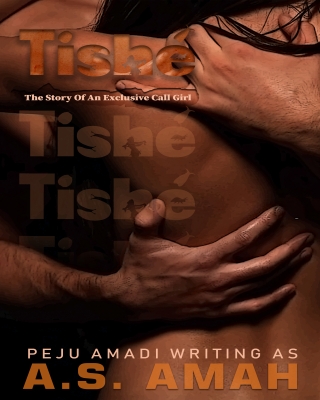