the house my father built 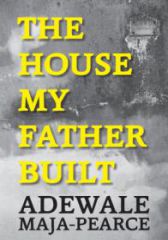 the house my father built

'I hadn’t expected anything from my father’s will and was surprised when I discovered that he had left my siblings and me a block of four flats – one each for my mother’s children – in a decent area of Lagos. The property itself was initially tied up in a trust fund whose terms were only satisfied when I was in a position to return to the country in a meaningful way. I was forty then, ten years exactly after my first journey back following my father’s death, and lucky enough to be working as Africa editor of Index on Censorship, a Cold War journal whose mission was to bring the light of democracy to the dark places of the earth, first behind the Iron Curtain and then elsewhere. I was lucky, also, that Nigeria was caught up in a crisis, by which I mean a crisis within the larger one that has been the nation’s lot since independence in 1960. Elections had been organised after many years of military rule, but were annulled before the counting was over in order that the military might continue. At the same time, apartheid was coming to an end in South Africa, leaving what we are pleased to call the ‘giant of Africa’ fully exposed in all its wanton corruption. It was easy enough to convince a foreign foundation to underwrite my extended trips to Lagos. 'Two of the flats, along with the annex at the back, were still occupied by tenants who had refused my earlier offer of a year rent-free to help them move so I put a friend in one to keep an eye on things during my prolonged absences and settled into the other as I prepared to do battle. I had no idea at the time how fierce and long-drawn out it would turn out to be, how rancorous and tiring, how absurd and humiliating. 'The most combative – outwardly at least – was the Yoruba Alhaji in the front flat downstairs, a squat, thick-set man in his early fifties with red lips, bandy legs and a white skull cap. He thought me amusing when I politely knocked on his door and told him that he had to go in a year’s time, but that it wasn’t personal. In the event, it took me six years to be rid of him, only ending, neatly enough, with the hasty transition to democracy, which the by now hapless military was forced to organise in order to save what remained of its – and the country’s – dismal reputation. 'Because the Alhaji had rented directly from my father when the place was newly built twenty years earlier, it was obvious at once that he regarded me as something of an interloper. He was also my senior in age so that, in his eyes, I was doubly done, Nigeria being a gerontocracy in the interests of ‘African tradition’ – a useful concept to invoke whenever anyone tried to suggest the desirability of ‘Western’ notions of freedom of expression, equality before the law and other such inconveniences. He fought dirty and encouraged the other two to stand their ground alongside him, but it was partly my own doing that the case dragged for so long.... download the book now and finish reading... Noticed an error in this book? Send a mail to flag@okadabooks.com to report it 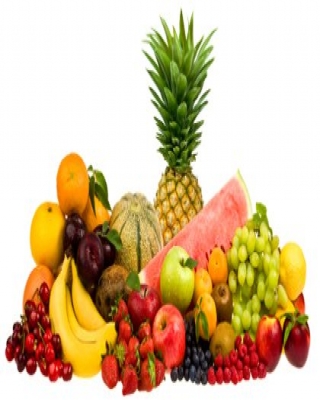 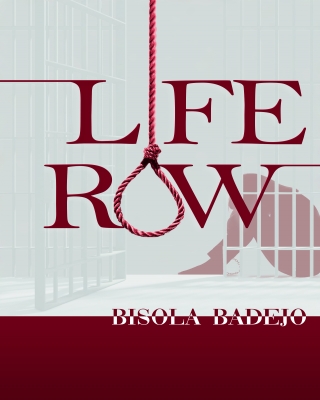 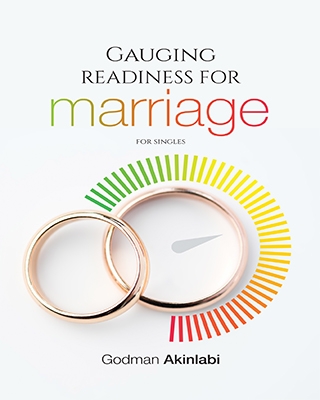 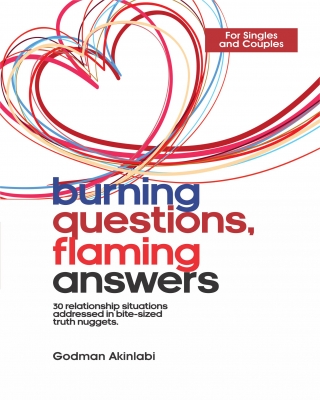 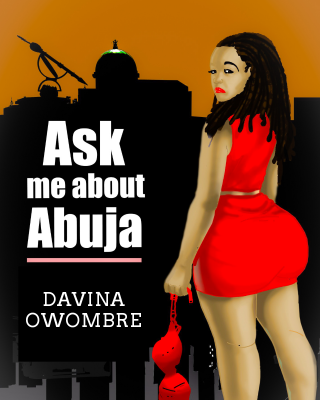 Ask Me About Abuja