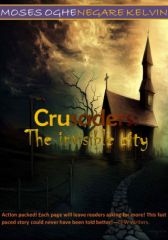 In a world that is governed under the edicts of the supernatural, is the story of Marisa Gabriel, a freckled face European with no belief, whatsoever, of things that are out of the ordinary, and Akpede Oreva, a Southern Nigerian, known for her endless curiosity and zeal for the extraordinary. Brought-up in different cultural settings, the juveniles are exposed to the reality of a mystical realm and are initiated into its utopian society, Eden. Eden stands as the birth place of all supernatural beings, the inception of magic, diabolism and evil principalities, the direct route to heaven’s aid and the shining model of a world before the fall of man. Gabriel’s admission into Eden triggers a series of nightmares and the fulfilment of a dark sorcerer’s prophecy. He is caught in the midst of finding a solution to his teething troubles and preventing the apocalyptic transcendental war. Relatively, Oreva is jammed in the revelation of her entwined odyssey with Gabriel as they trod the darkest parts of Eden. CRUSADERS: THE INVISIBLE CITY is an adventure novel that attempts to successfully blend the African and Western culture to a balance. It is suited for young adults, and tells more than just a single story of the Supernatural. Noticed an error in this book? Send a mail to flag@okadabooks.com to report it 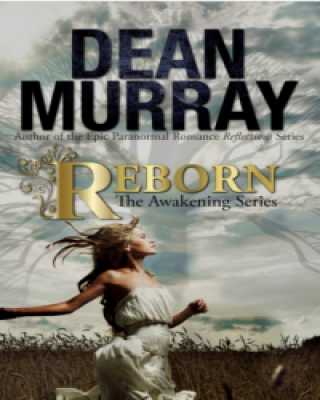 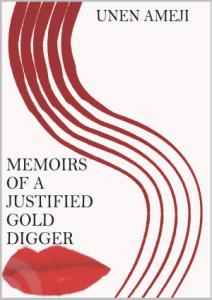 Memoirs Of A Justified Gold Digger 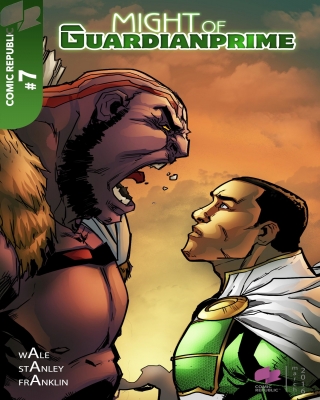 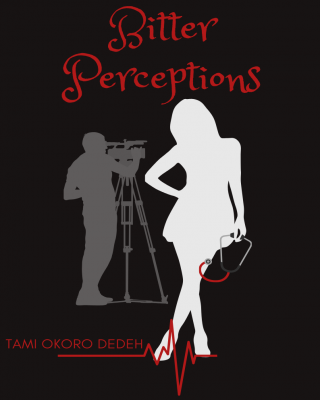 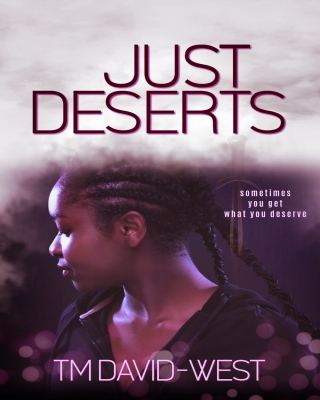