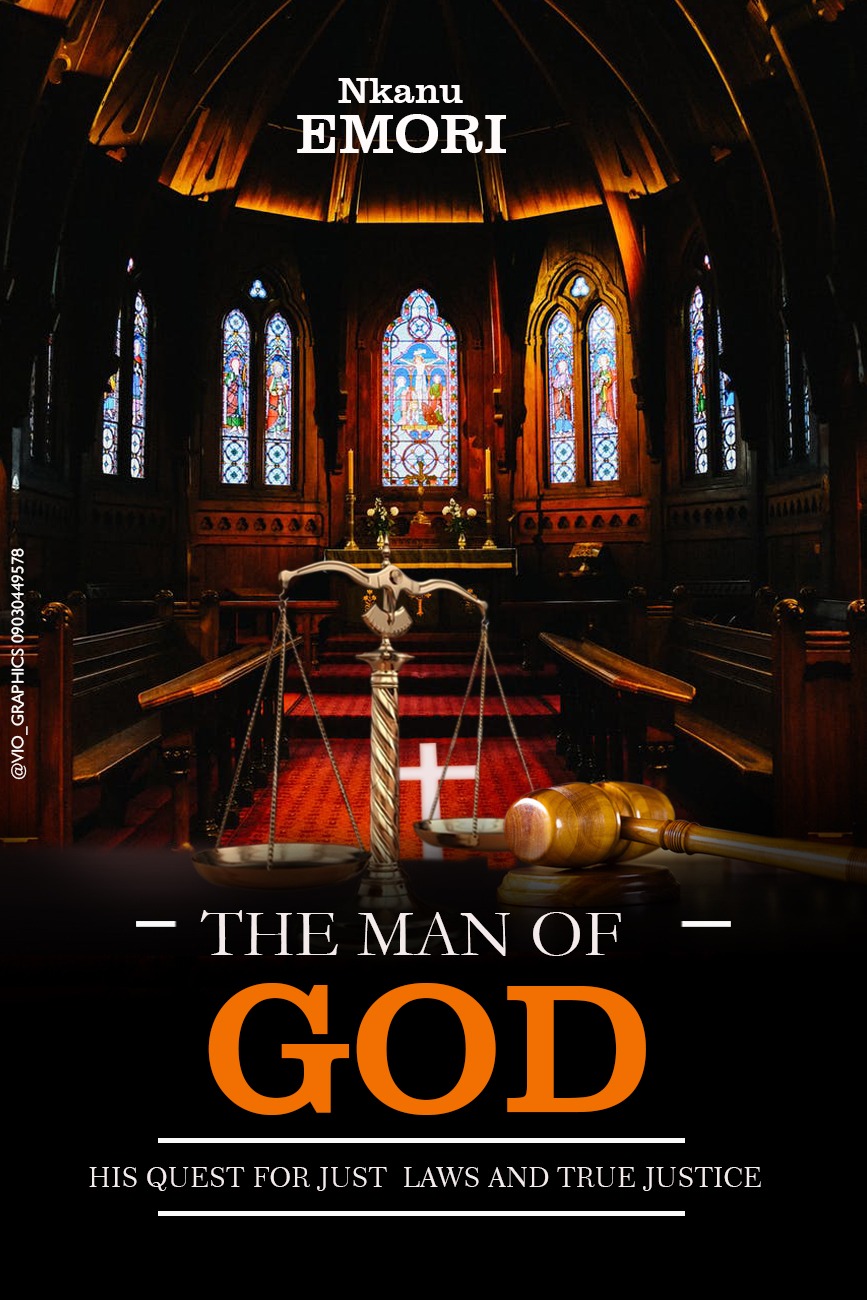 the man of god

the man of god

AUTHOR Nkanu Emori, to many troubled minds, may pass for an Iconoclast of some sort, attacking contemporary religious practices he sees as mistaken or unwise. But from whatever perspective this new millennium thinker is viewed, he is a social crusader, an uncompromising critic, a religious observer, a champion of a new world order, a civil rights activist, a literary icon and, above all, a gifted chronicler of the affairs of contemporary times for posterity. With a stance, as unbiased, dispassionate and vantage as nature itself, Emori expresses himself without fear or favour in this little but explosive book. The scholar beams his searchlight on the rave of the moment - the Man of God. He lunches a critique at his trendy attitude to social change, political stability, respect for laws and dispensation of justice by the authorities of his time. Emori attempts a juxtaposition of the current Man of God with his ancient counterpart, whose message was delivered with fire. And he concludes that the current Man has not done enough to justify the anointing, privileges, powers, status and position, which the society, the church and the Heavens have entrusted to him. Emori, therefore, calls for self -examination by the current Man for an effective redirection of the polity through the power in the Word. ABOUT THE BOOK The Man of God:His Quest For Just Laws And True Justice though a critique, is an invitation to participate in legal and judicial reforms by the Man of God, partnership with the Executive and Legislative Arms of Government in legal frameworks for effective nation-building, religious empowerment, ecclesiastical revolution, productive sermons and the zeal for a refreshing propagation of the Word. The Message in this book may be disturbing to the false man on the pulpit but it stands for the truth and to vilify those who stand against the truth. Noticed an error in this book? Send a mail to flag@okadabooks.com to report it