the other side of truth 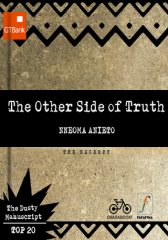 the other side of truth

Ifeoma is viewed as an outcast by other mourners at the funeral service for Tega, her married lover; she is particularly conspicuous because she is the only person dressed in black. She recalls that she could have been Tega’s second wife if her Father had allowed it and she would have had as much right to walk behind Tega’s coffin as Ejiro, Tega’s wife. She recalls the night and morning before Tega’s death, how they had made love and he had written her a cheque for her upkeep as he usually did. She also recalls how he had not come back to her and she had gone in search of him and learned that he was dead. After the funeral, Ifeoma gets propositioned by Chief Okoye, Tega’s friend, who wants to be Tega’s replacement. Noticed an error in this book? Send a mail to flag@okadabooks.com to report it 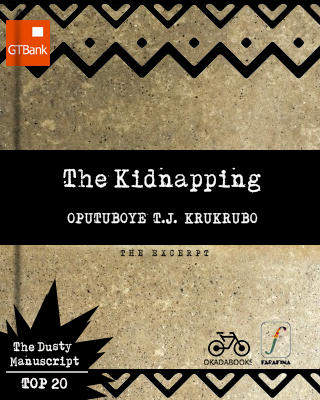 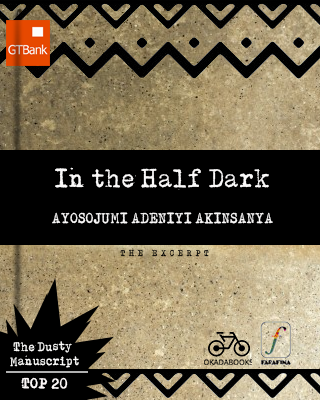 In the Half Dark 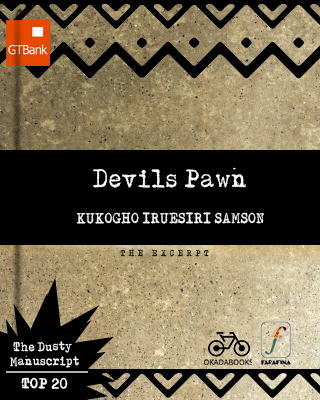 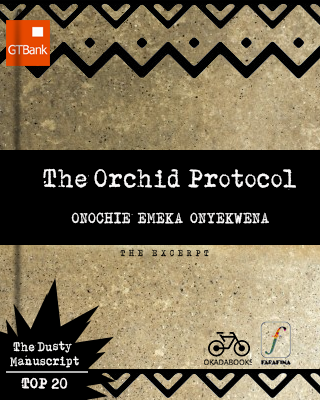