the story of prophet adam in islam 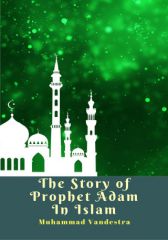 the story of prophet adam in islam

Prophet Adam is believed to have been the first human being and (Prophet) on Earth, in Islam. Adam's role as the father of the human race is looked upon by Muslims with reverence. Muslims also refer to his wife, Hawa (Eve), as the "mother of mankind". Muslims see Prophet Adam as the first Muslim, as the Qur'an states that all the Prophets preached the same faith of Islam (Submission to One God). The Qur'an and hadith give the same account of the creation of Adam and Eve. Synthesizing the Qur'an with Sunni hadith can produce the following account. According to the Qur'an, when Allah (God) informed the angels that he was going to put a successor on Earth, they questioned whether the human would cause blood shed and damage, but he told them that he knew what they did not. He created Adam from clay and breathed life into him. Hadith add that he was named Adam after the clay he was made out of, or the skin (adim) of the earth. Returning to the Qur'an, when God asked all the angels to prostrate before Adam, they all obeyed, except Iblis (Lucifer). He said, "I am made from fire, when Adam is from clay. I am better than him. I am not going to prostrate before him." Sunni hadith say that while Adam was sleeping, God took a rib from him and from it he created Eve (Hawa); however, while the creation of Adam and Eve is referred to in the Qur'an, the exact method of creation is not specified. The Qur'an then says that God commanded that Adam and Eve not eat from one tree in the garden of Eden, but Iblis (Lucifer) was able to convince them to taste it. They then began to cover themselves because they now knew that they were naked. For this, God banished Adam and Eve to earth; non-canonical Sunni hadith say that fruits were turned to thorns and pregnancy became dangerous. Non-canonical Sunni hadith also say that Adam and Eve were cast down far apart, so that they had to search for each other and eventually met each other at Mount Arafat. In Islamic theology, it is not believed that Adam's sin is carried by all of his children. Hadith say that once Prophet Adam was on earth, God taught him how to plant seeds and bake bread. This was to become the way of all of Adam's children, Prophet Adam proceeded to live for about 1000 years. Noticed an error in this book? Send a mail to flag@okadabooks.com to report it 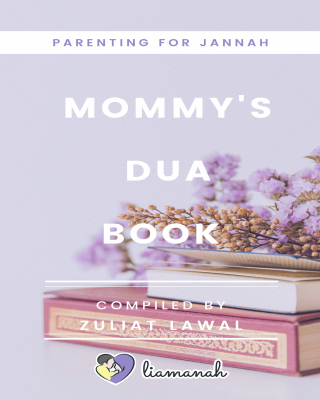 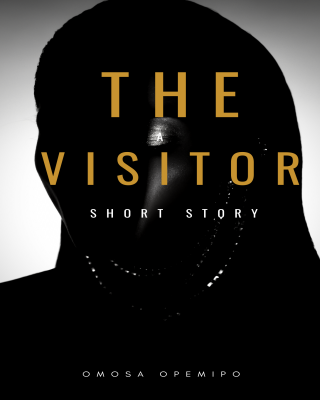 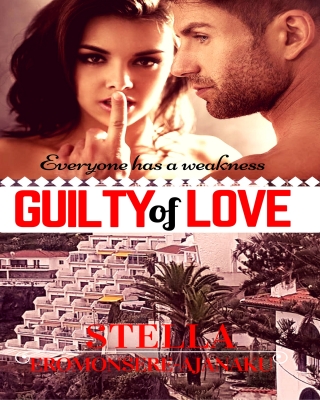 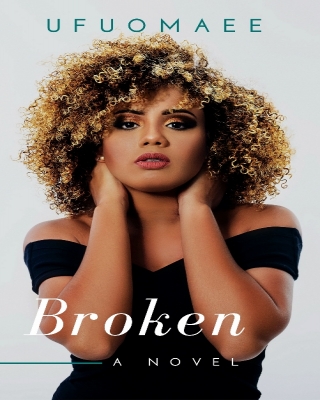 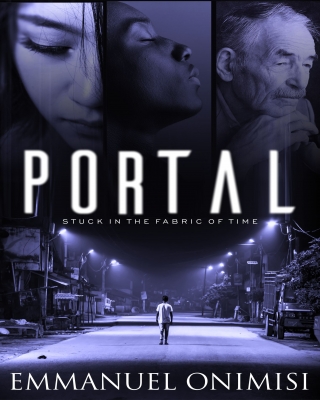