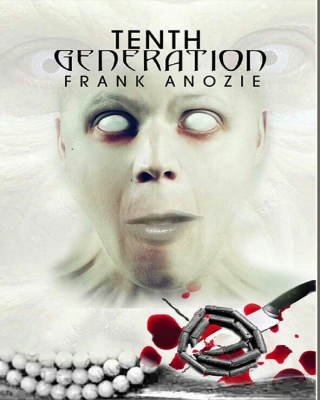 (1717) Chika's greed leads him to the lairs of his village's most-feared god, Alaogbaga. His pledge to the god is simple enough: 'Protect me and make me rich, then take my life after fifteen years'. Fifteen years later, Chika doesn't want to die. To preserve his life, he makes another pact with the devil; the god, Alaogbaga, will be born to Chika's lineage in the tenth generation. A black bead is given to Chika by the chief priest, it must be passed from generation to generation until the child is born. It is the symbol of the covenant. Somehow, the knowledge of this covenant is left in the hand of a group of devoted men, called The Saviours, who have sworn to right the wrongs of Chika. They will stand to stop the evil the tenth generation will bring to the world. The bead must be destroyed only after the child is born but before it is given to him by his father. 1985 Mark, the descendant of Chika, impregnates Juliet and refuses to claim responsibility. The young girl dies after labour when she gives birth to a strange child. The doctors and nurses refuse to have anything to do with that monster and he is taken to a motherless babies home. Mark does not know his child has been born. He lost the bead to one of his numerous girlfriends to the dismay of The Saviours who do not also know the great Alaogbaga has been born. The bead is lost, Alaogbaga is born and no one knows. The Saviours begin to doubt their course. Mark remarries and life goes on. 2004 The reborn god, Alaogbaga (now named Roger), breaks free from the orphanage, killing the mistress and every other person that stands in his way. He has a very important mission; he must retrieve the black bead he has given Chika when he came to make a covenant. He needs the bead now, but the bead has been misplaced by Mark; and somehow, the bead got to the hand of an innocent young girl. Alaogbaga has been born as the tenth generation. This black bead he seeks will make him invincible, indestructible, powerful beyond description. His goal is to rule the world with his powers. The world will bow before Alaogbaga. Alaogbaga will do anything to possess the bead, but The Saviours will do everything they can to bring Roger to his knees. Noticed an error in this book? Send a mail to flag@okadabooks.com to report it 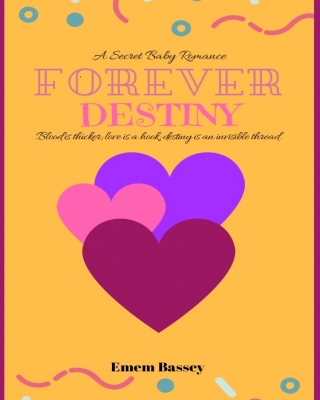 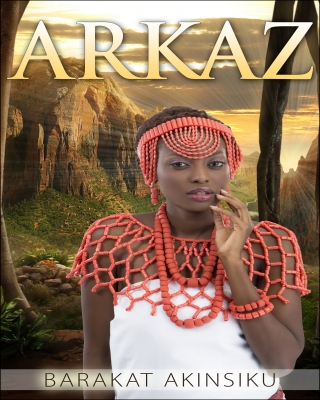 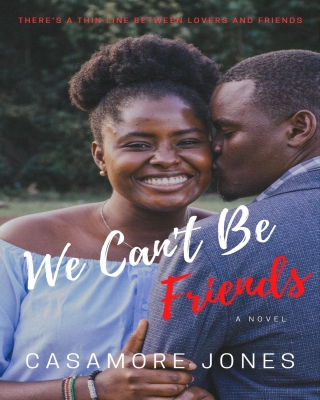 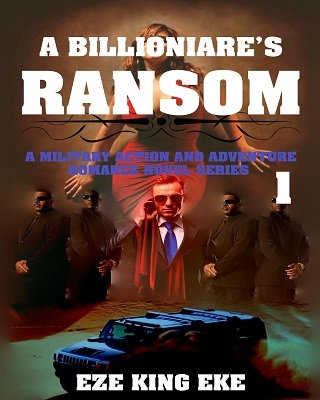 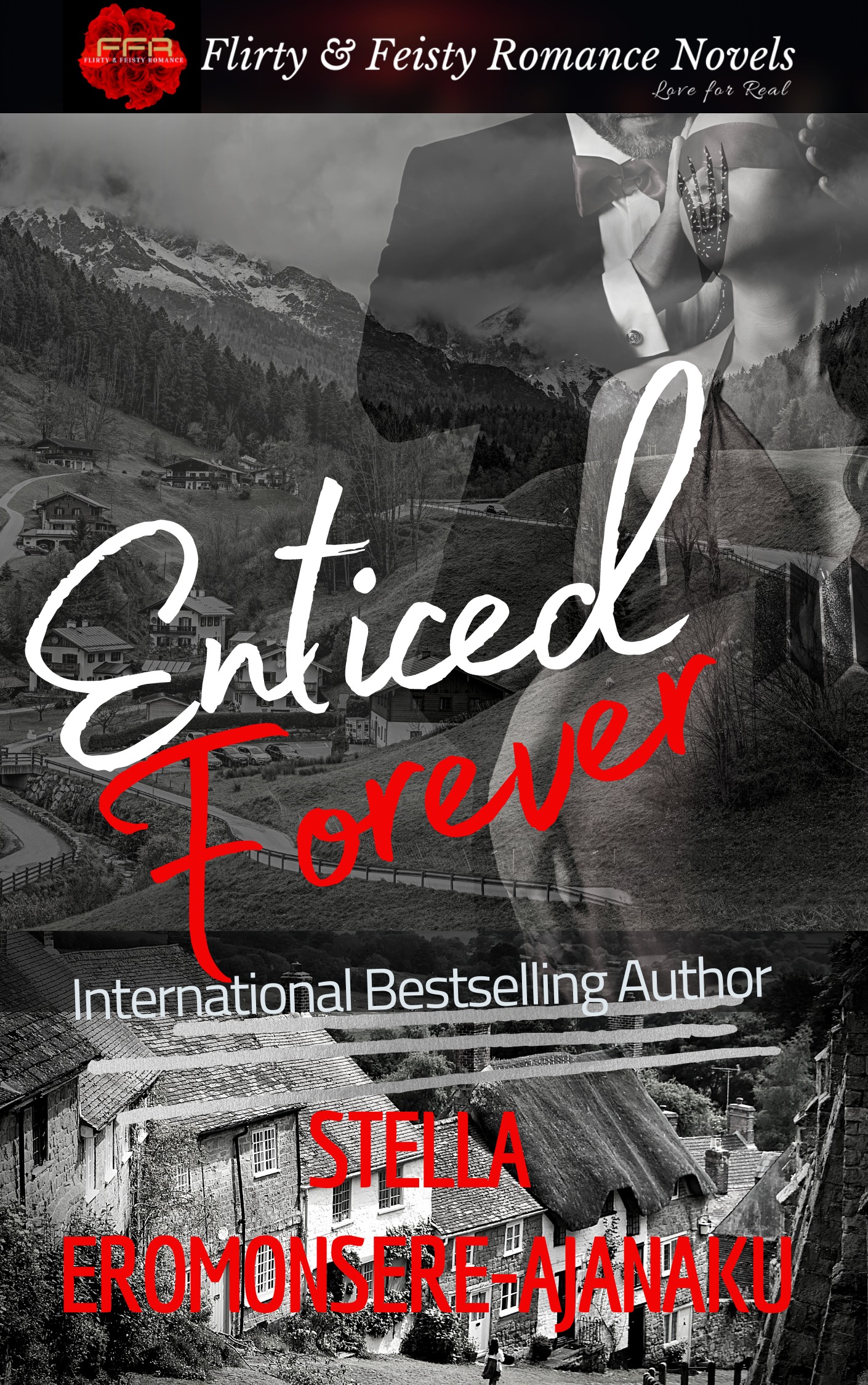