the vigilante: curse of the sword 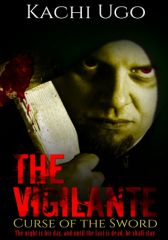 the vigilante: curse of the sword

Twenty six children are gone. They have been taken by a ruthless, barbarian warlord who has only one thing on his mind: Sacrifice. His heavily fortified fortress is high up the Evil Mountain, out of reach of the four governments of Lazul, with all paths to it rife with all manner of murderous, blood-thirsty creatures. The council of governors has passed its verdict: no help is coming for the children. The children are left to a horrible, inevitable end, and their only hope lies in the hands of an unlikely, village straggler, Briksan, who in the darkness of night becomes an unspeakable evil—an evil he is frightened of. In the shroud of darkness, Briksan becomes a raving, lunatic killer with a twisted sense of justice, known only too well among nefarious serfs as The Vigilante. But the quest is much more than rescuing a bunch of children he could care less about if they lived or died. The quest is more about rescuing Rachael, the woman he loves, who was kidnapped alongside the children. The quest is more about destroying his two most hated enemies, the Baka brothers, who are responsible for the curse upon him and who are cursed as he is. The quest is really about executing a sentence of death he had passed a long time ago, when he discovered that the barbarian warlord, Kaza, was responsible for the death of his parents. Haunted by ghosts from his past and propelled by blood-hot revenge, Briksan must survive fierce battles with monstrous creatures if he is to reach the summit of the mountain. His endurance, his will, and everything he holds dear will be tested by the evil creatures that roam the paths to the mountain. Yet, Briksan will soon discover that reaching the fortress is only the beginning. Curse of the Sword, Book #1 in The Vigilante Series, is a full length Epic Fantasy novel sure to get your blood boiling with anticipatory excitement! Other books by Kachi Ugo available on OKADABOOKS Biohazard: A Dark Christmas (Book #1) Biohazard: A Trial by Fire (Book #2) Witch Hunters: To Hunt A Level Four (Book #1) Noticed an error in this book? Send a mail to flag@okadabooks.com to report it 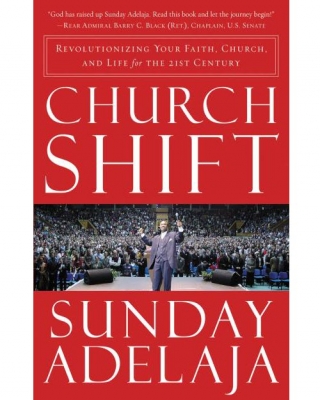 Church Shift: Revolutionizing Your Faith, Church, and Life for th 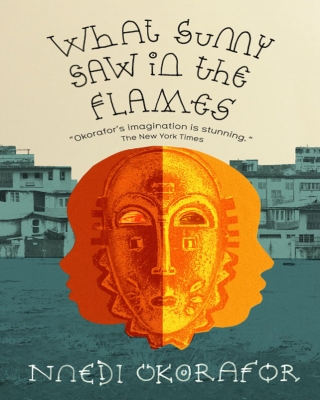 What Sunny Saw In The Flames 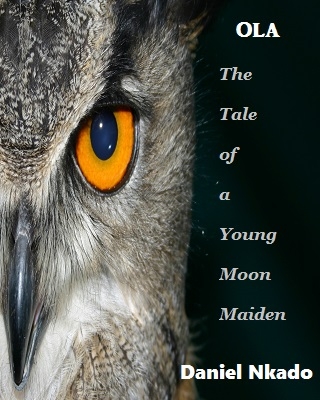 Ola - The Tale of a Young Moon Maiden 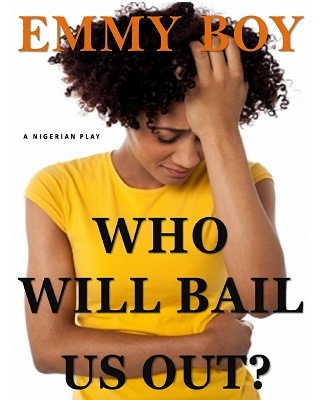 Who Will Bail Us Out? 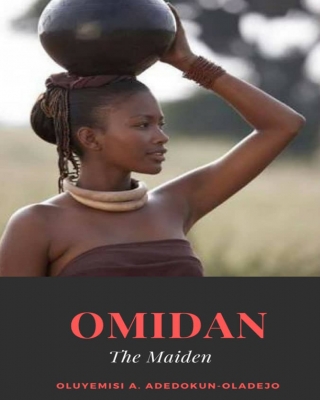