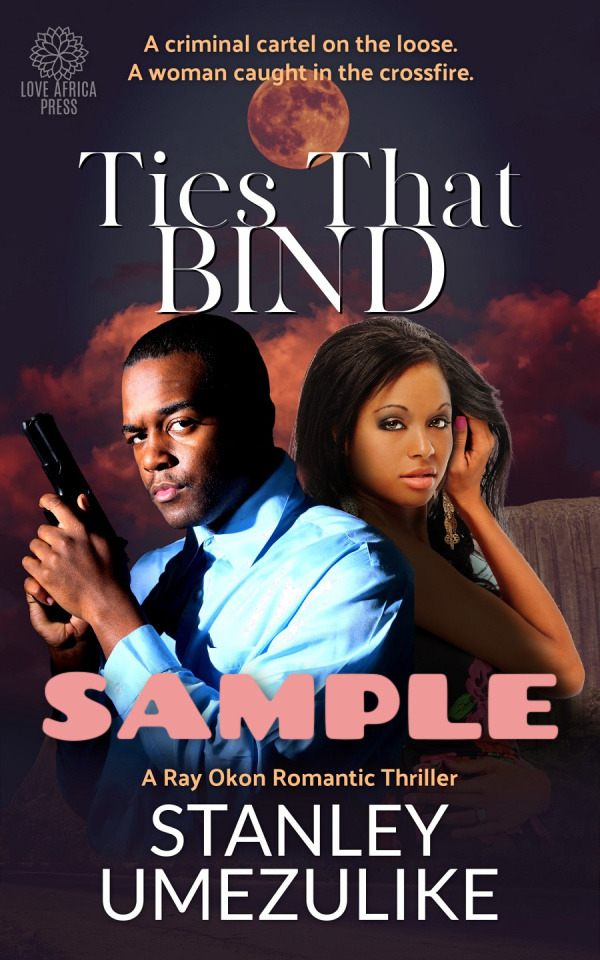 A criminal cartel on the loose. A woman caught in the crossfire. Ray Okon, a low-ranking DSS analyst is frustrated at being stuck in a desk job. He’d rather be in the field, experiencing the adrenaline rush of catching the bad guys. When the love of his life, Loretta Olawale, rejects his marriage proposal, he has no choice but to move on and bury himself in his work...until the ties that bind them brings them together in the cruellest way possible. As he and his Homicide and Anti-Drug Trafficking Unit track down a deadly criminal cartel at the centre of Abuja city, Ray finds himself thrust back into Loretta’s life. But this time, she is in grave danger, and time is running out. Ray finds himself in a race against time to unravel the case and save Loretta's life. But as buried secrets and lies surface, they are entangled in a sinister game of blood and death. Noticed an error in this book? Send a mail to flag@okadabooks.com to report it 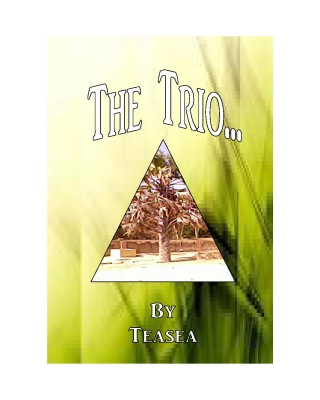 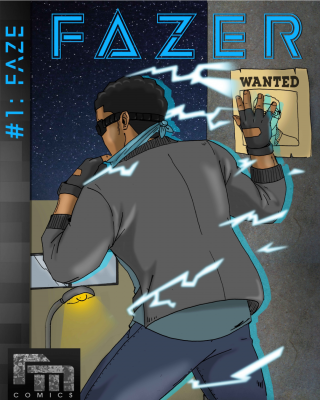 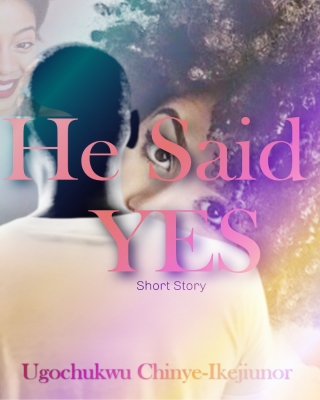 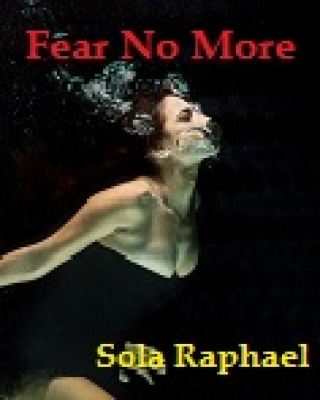 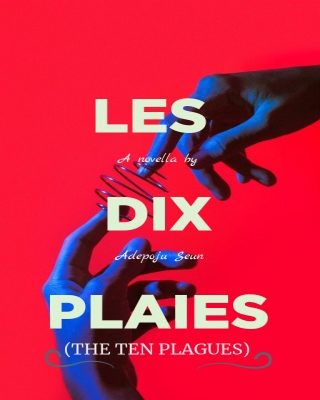