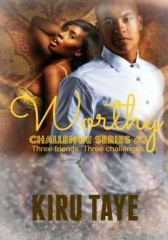 Tessa Obum and her best friend, Anuli, are linked by a dark secret that could destroy them if it ever comes to light. Men are just the means to an end and society shuns women like her. But she's determined to live on her terms and own her future. Until an encounter with the intense Peter has her questioning her choices. Peter Oranye has never had a challenge he couldn't conquer. Except the death that claimed the only woman he loved. He's been unable to get close to another woman since and his life is focused on growing his business empire. Until Tessa, a sexy bombshell of a woman tumbles into him one night and he's ready to break his abstinence streak. Getting involved with a woman who won’t let go of her BFF is wrought with dangers, especially when someone else wants to destroy them. When their secrets come to light, will any of them be worthy of the love they crave? Noticed an error in this book? Send a mail to flag@okadabooks.com to report it 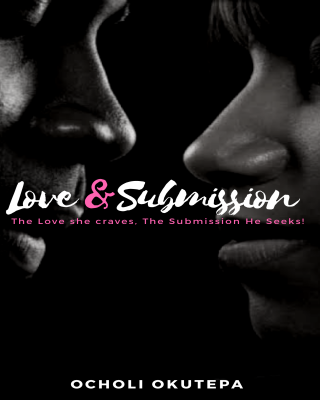 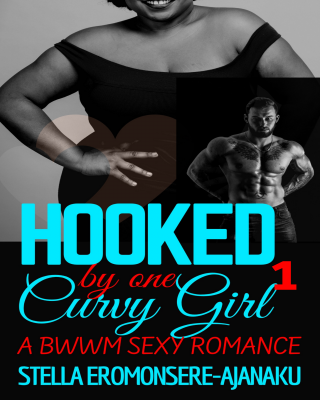 Hooked by one Curvy Girl ~ A BWWM Sexy Romance Book 1 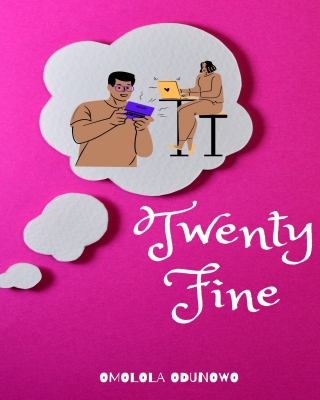 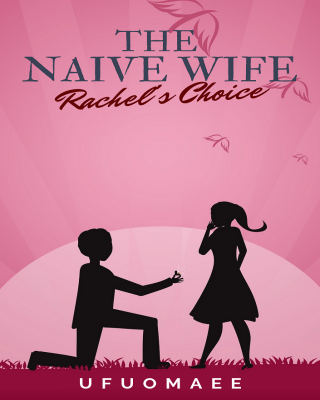 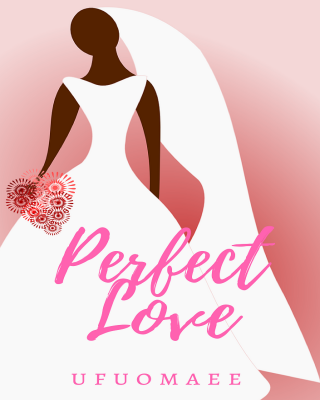