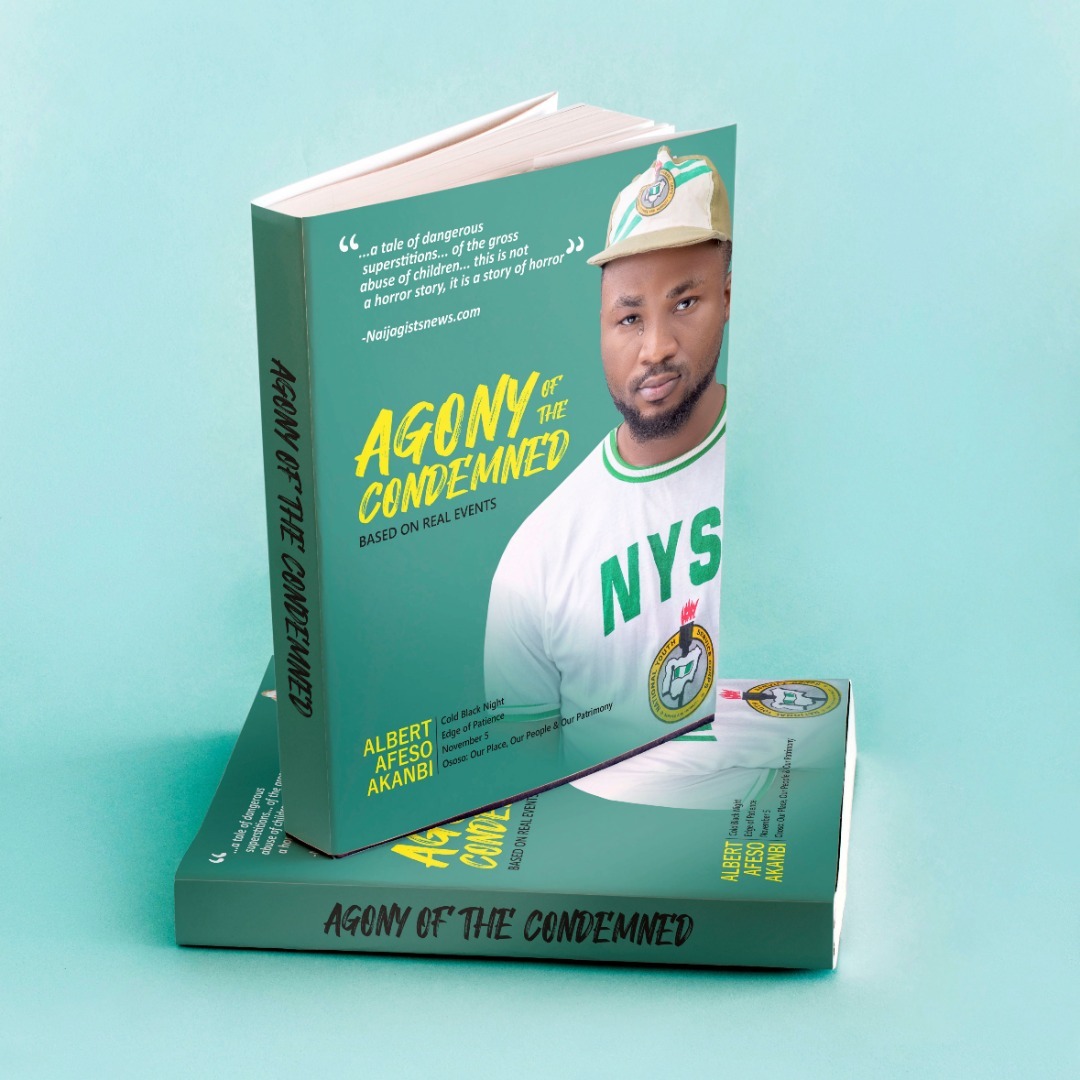 agony of the condemned

agony of the condemned

24-year-old graduate of Philosophy Jasini Geidam is posted to Edo State for the compulsory National Youth Service Corps, NYSC program. Before he resumes in camp, he travels to Eket in Akwa Ibom State, following many invitations, to visit Mr. Thomas Ikpeme, an old friend who runs a child rights NGO dedicated to the welfare of stigmatized and abandoned kids who are victims of religious extremism and local superstitions. In Eket Jasini meets over 70 kids among whom was Nwaeka, a 16-year-old girl who became mentally retarded as a result of a three inches nail that was driven into her skull in a bid to extract a witchcraft confession from her, at the orphanage. He also learns that approximately 15,000 children have been displaced, abandoned, tortured and or, even killed in the past three decades in Akwa Ibom State alone, based on accusation of witchcraft. The turning point is when Jasini leaves Eket for Igarra his Place of Primary Assignment PPA, where he is witness to the barbaric stoning to death of an old woman, also on the accusation of witchcraft. He later finds out that the real motive behind the killing, as with most of the killings in Eket, is for material and financial gain. In a bid to place his experience in proper context and render help, Jasini joins a group of friends as they dabble into the occult, returning deadly consequences... In this first person narrative novel, Nigerian writer, filmmaker and humanitarian, Albert Afeso Akanbi offers in verses that brim with fear, grief and a strange kind of retributive justice, how it is often the poor who suffer in communities riddled with religious extremism, poor governance and poverty. He makes an urgent call on the government, civil society and the media to address the problem of unregulated religion with a view to addressing the gross abuse of persons. With colourful imagery and a rich prose, he writes about the difficulty of forgiveness, the devastating effect of vengeance, and how these two shape our lives... Noticed an error in this book? Send a mail to flag@okadabooks.com to report it 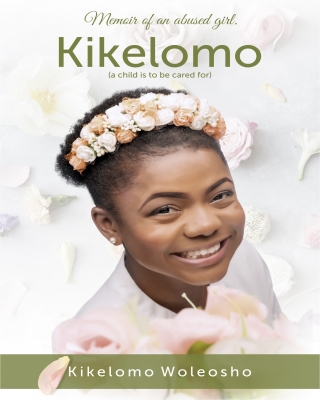 KIKELOMO (The memoir of an abused girl)