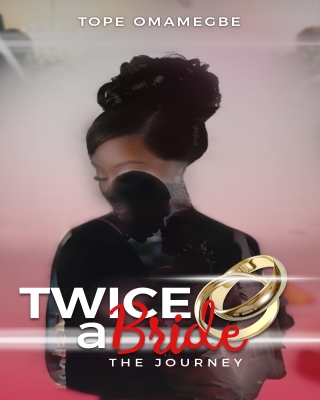 twice a bride (the journey)

twice a bride (the journey)

Hatred, anger, and vengeance were all that fuelled Wale on her quest. She was out for blood and would not stop until she had gotten her pound of flesh. Alex was on a journey of redemption. All he wanted to do was put the past behind him as much as he could and plan for his future even though he was uncertain if he had any. Their paths cross, tangle and intertwine until boundaries become blurred. There was only so much that vengeance could offer and very little redemption could proffer without willing forgiveness. Noticed an error in this book? Send a mail to flag@okadabooks.com to report it 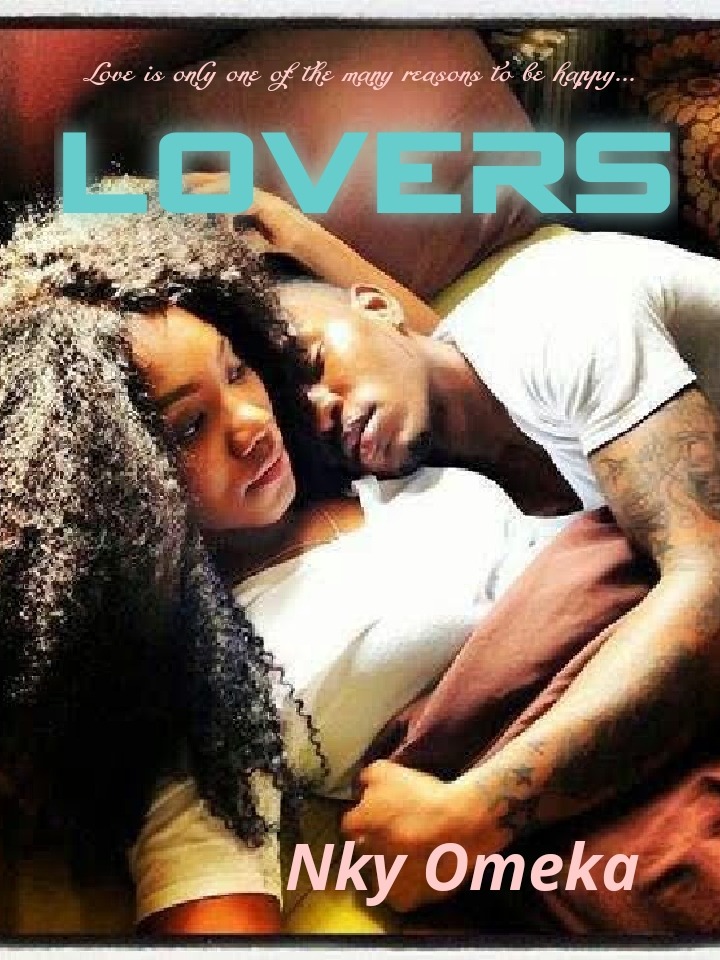 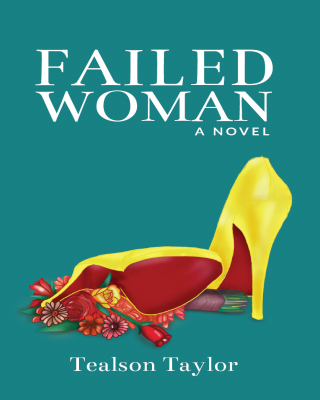 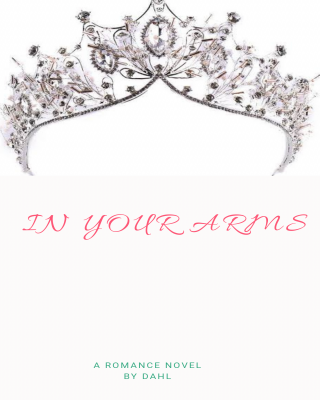 IN YOUR ARMS; Preview Version 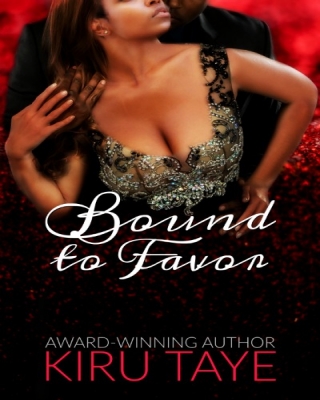 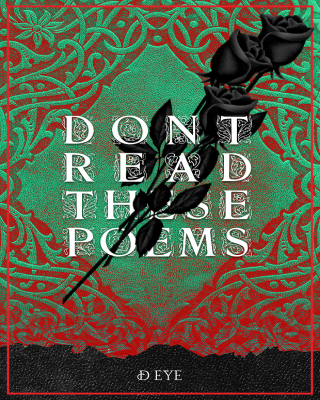